Tags - launchers
What are Android Launchers and Why Should You Use One?
Android 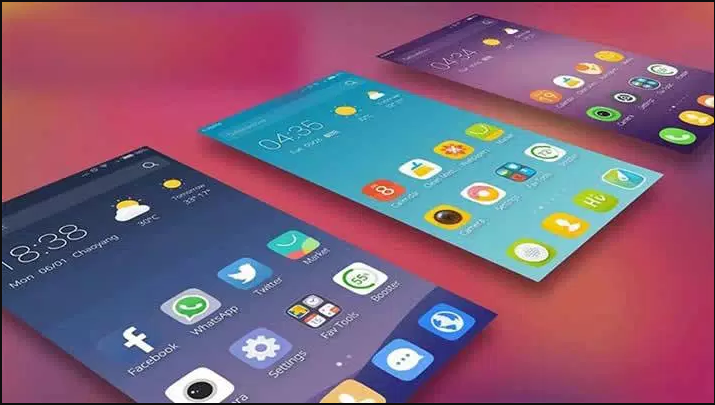 By now, we all know that not all smartphones are created equal. If there's something that sets Android devices head and shoulders above some of their competitors, it's the possibility to customize them to no end. And one of the best ways to personalize your Android experience is through the proverbial lens of a new launcher.

The launcher market is constantly growing as more and more users look for different ways to personalize their Android devices, and more developers creating apps to answer those needs. To be clear, most manufacturers pre-install their own launchers on the Android devices they produce. It's the reason a Samsung phone looks different from an LG, for example. Obviously, that does not have to be the be all and end all of the way in which you phone looks and functions.

Through the use of a launcher app, you can customize your phone with new animations and graphics, and get new features like gestures and widgets. If you're really looking to change the look and feel of your Android device, you can even get a launcher that completely changes the user interface.

How does a launcher work?

The Android operating system uses an interface app to display the entire user interface when you access the home screen on your phone, tablet, or even wearable. Once installed, an Android launcher will replace the standard interface app, changing things like the home screen and the app drawer. It can also become more intuitive and bring your most used apps front and center, but more on that later.

Although both provide personalization options, launcher apps should not be confused with custom ROMs. While you only need to download and install a launcher on your device in order to use it, a custom ROM requires you to root your device. The main difference between a launcher and a custom ROM is that ROMs offer deeper system changes than mere user interface tweaks. However, since rooting your Android might end up causing more damage to a device than it's worth, most users prefer sticking to softer means of personalization.

Launchers allow you to have customization at your fingertips, without the anxiety of possibly causing serious damage to your device.

Why should you use one?

Pretty much all launchers fall in two categories: design or smart.

As the name suggests, a design launcher is created to break free of some of the design limitations your Android device might have, and bring focus to what the user interface looks and feels like. From simple, slick designs, to more intricate ones, the sky's the limit with design launchers. You can also add new custom gestures and icons to further personalize your device. All in all, a design launcher gives you a myriad of customization options for your device's UI, allowing you to basically have the last say on what your device looks like.

Meanwhile, a smart launcher goes beyond design and adapts to how you use your device. It ‘looks' at which apps you use to make them more accessible for you, basically ‘learning' what your priorities are. Depending on what kind of information you provide a smart launcher, you can even see different apps on your home screen depending on the day of the week or time of day. This is all meant to make life easier and create a uniquely customized Android experience.

If you really want a launcher that combines the both categories, smart and design, you should try Redraw Keyboard.

So, there you have it. Whether you're looking to ‘redesign' your phone, tablet or wearable, or make your device a little more intuitive, launchers have you covered on all fronts. All you need to do now is explore the market and find one that best suits your needs!

Tags: what android launchers why should use one?