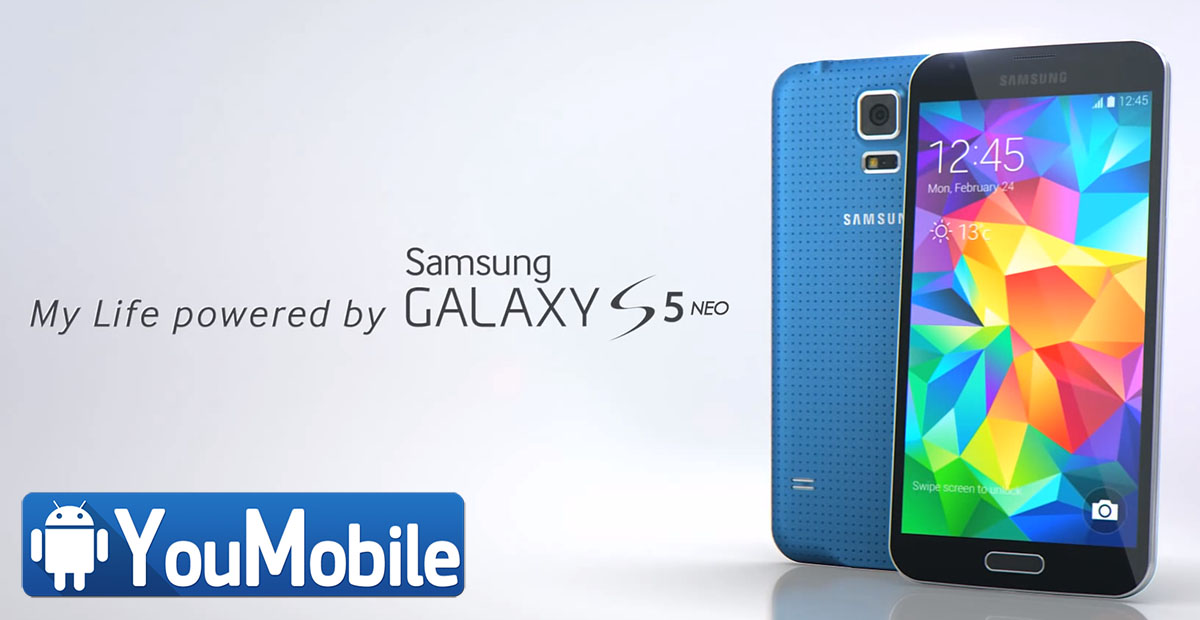 The launch of Neo-variant of the Galaxy S5 is imminent. The Samsung Galaxy S5 Neo (SM-G903F) is currently up for Pre-orders in Netherlands by a local retailer. 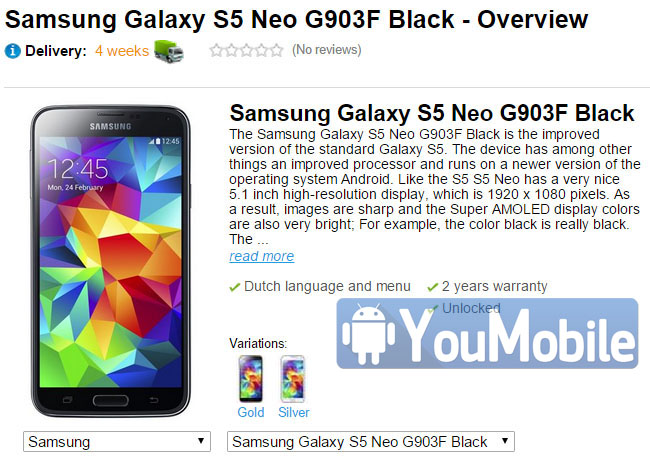 The S5 Neo will be running Android 5.1.1 lollipop Out-of-the-box and packing an Exynos 7580 CPU, It is a 64-bit chip with a total of eight Cortex-A53 cores, clocked at 1.6 GHz and a Mali-T720 GPU. It is worth noting that this chip is functionally slower than the Snapdragon silicon it replaces, but that is to be expected from a Neo device. Another big change is the modem, which is now capable of Cat.6 LTE speeds of up to 300 Mbps. The rest of the specs is the same as the Original Galaxy S5.

The retailer has also included a price for the device €429 ($460). Color choices include black, gold and silver and shipping should begin by the end of next month (August). 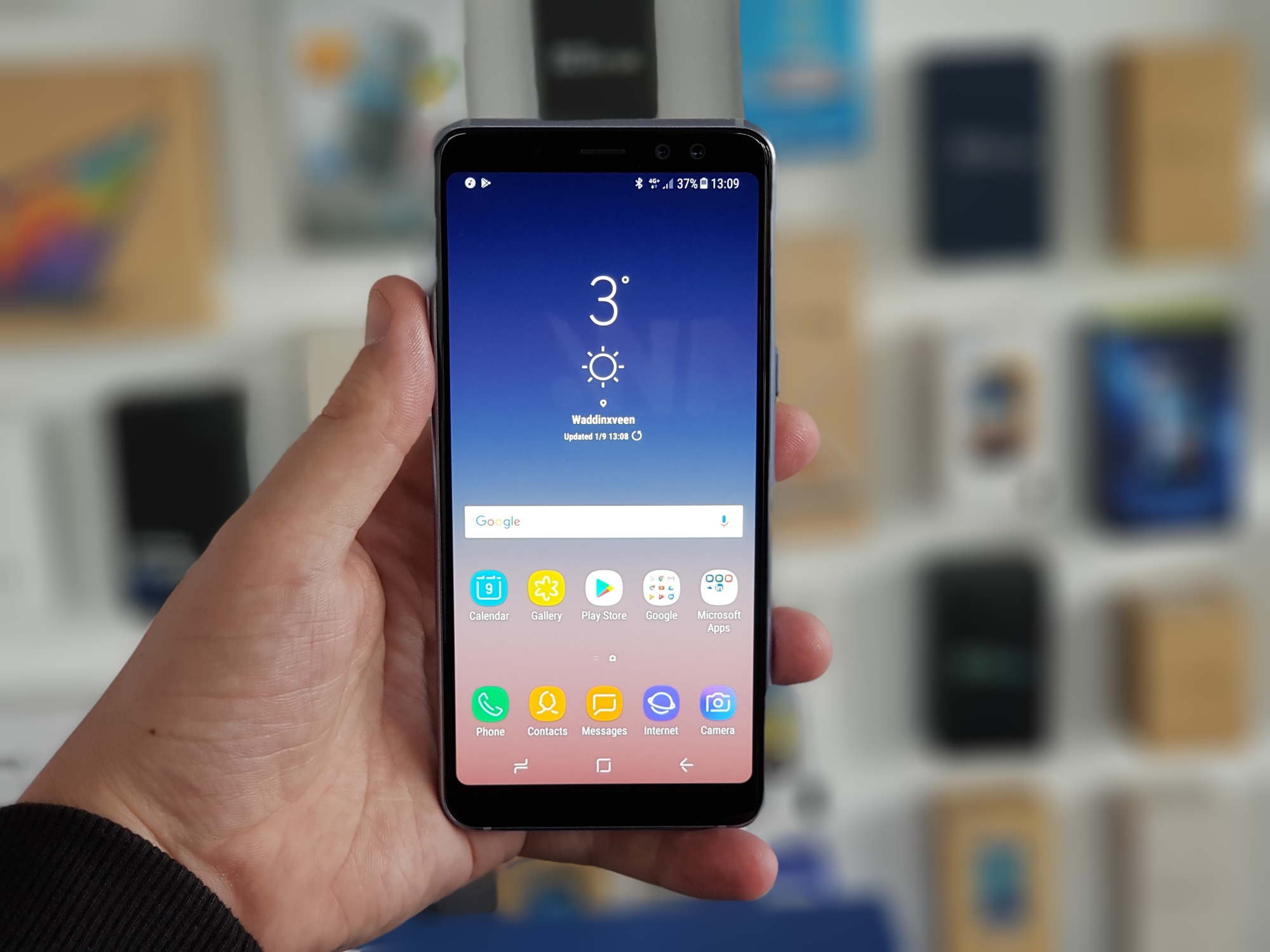 The S7 and S7 Edge in Belgium, Germany and Netherlands Begins to Receive Nougat
Samsung Updates 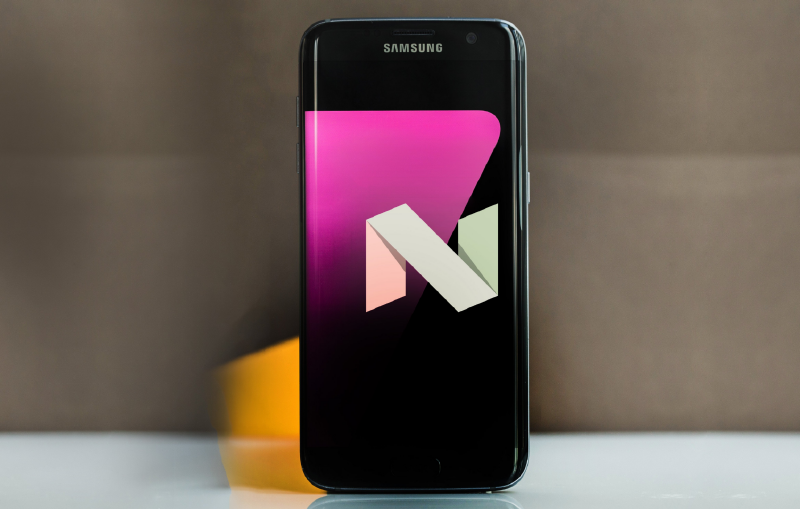