Since OnePlus has started to create smartphones, it has been loved by Android users all around the world. Its rapid growth is a clear sign of its positive impact on the industry. With time, it is getting even better and manufacturing phones after listening to the feedback of its customers. With OnePlus 7 Pro, company has entered into the true hyper-premium category. It is bigger, faster, and more expensive than any other OnePlus devices before. The company has put everything they could, added extra features, create an astonishing design and it also shows in the price tag. The OnePlus 7 Pro feels like competing directly with Samsung and Huawei.

It is an edge-to-edge Samsung's infinity-like display that has ditched the notch for a mechanical pop-up selfie camera. The new high resolution display looks amazing. But the key selling feature for this device isn't camera - it is battery. The device comes with a 30W charger which isn't as fast as Huawei but does close to it. It can charge your device really fast, and it keeps the phone from getting too hot by converting the voltage to 5V in the charger itself, rather than handled by the device. The phone also comes with a clear case.

The camera comes out really silent and fast. You can even use it for face unlock. OnePlus claims that it takes 0.53 seconds for the camera to emerge from the casing and 0.65 seconds to take a picture, match, and compare your face for unlocking the device. The camera body is made of soft touch glass as the OnePlus 6T. Although it feels more like metal than glass. The phone has come in three colors: Nebula Blue, Mirror Grey, and Almond Red. For connectivity it uses USB-C port. There is no micro-SD card expansion slot or headphone jack in the device though. The device has a 6.67-inch display that is great for watching movies or if you want to play games on it. The resolution is 3120 x 1440 Quad HD+ with 19.5:9 aspect ratio and 516 ppi pixel density and 90Hz AMOLED display. It is powered by Qualcomm Snapdragon 855 Octa-core and Adreno 640 GPU. The memory is 8GB or 12GB of RAM with 128GB or 256GB of UFS 3.0 Storage.

Tags: oneplus pro people who love nothing but perfection

According to a report by Android Authority, more people are still using the banned and discontinued Samsung Galaxy Note 7 than the likes of the HTC Bolt, OnePlus 3T and the LG V20! The data was gathered by Apteligent and is a part of their "2016 Mobile Year in Review" report. While this is embarrassing for the competitors and perhaps even good publicity for Samsung, we are not sure that this is exactly what they wanted to see at the moment, given that they have discontinued, banned and recalled each and every one of these smartphones.

It isn't the same for everyone though, because the Google Pixel phones and the Sony Xperia XZ have successfully crossed the Note 7 in terms of the number of current users. In order to deal with the headstrong customers who would rather tout a potentially dangerous device in their pocket and near their family and friends than returning it for a refund/exchange that also comes with added benefits, Samsung has decided to brick all operational Note 7s from the orbit with updates. One such update which will disable the Note 7's antennas, thereby cutting off Wi-Fi and all cellular reception, has already been launched in Australia, New Zealand and Canada. In the UK, an OTA update will limit the capability of the Galaxy Note 7's battery of being charged to more than 30%. In the US, the battery will simply stop taking in any charge at all after the bricking update manages to set in.

5 of the Most Popular Casino Games for Japanese People
Gaming 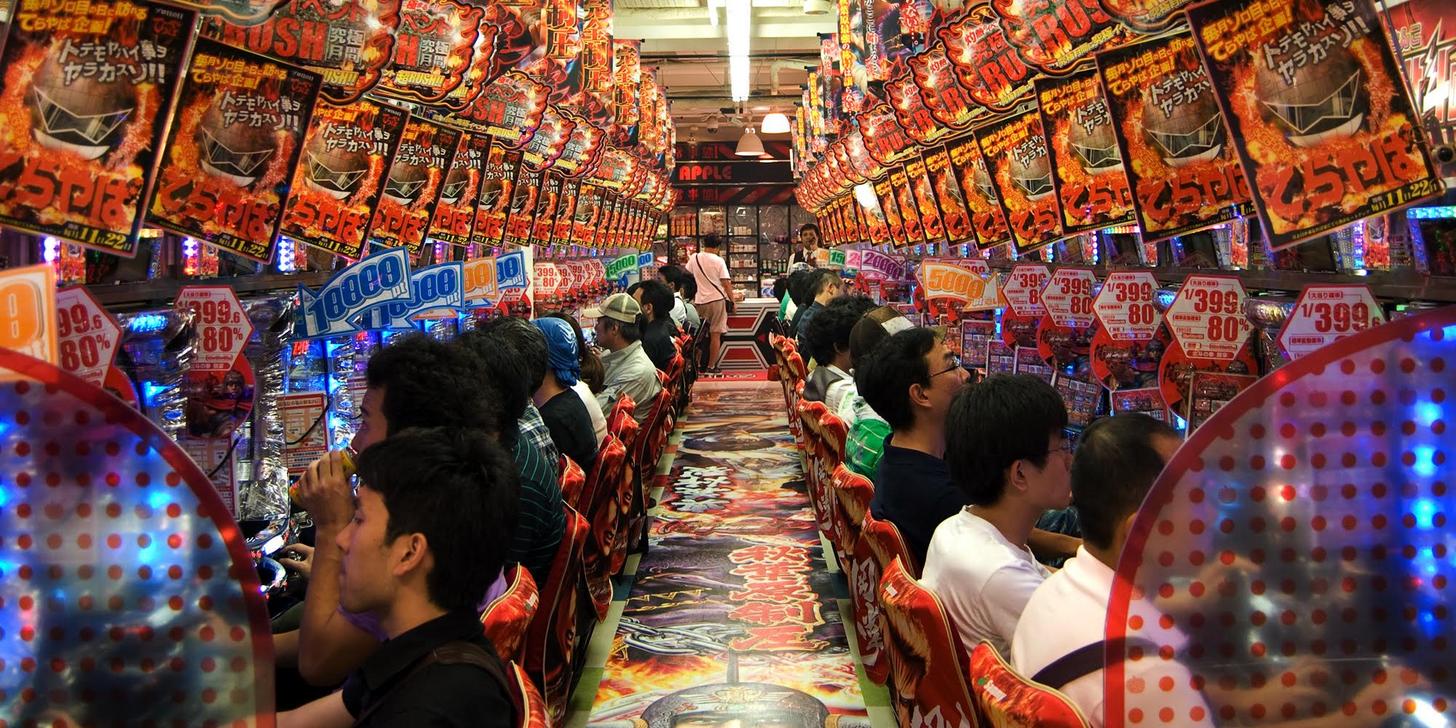 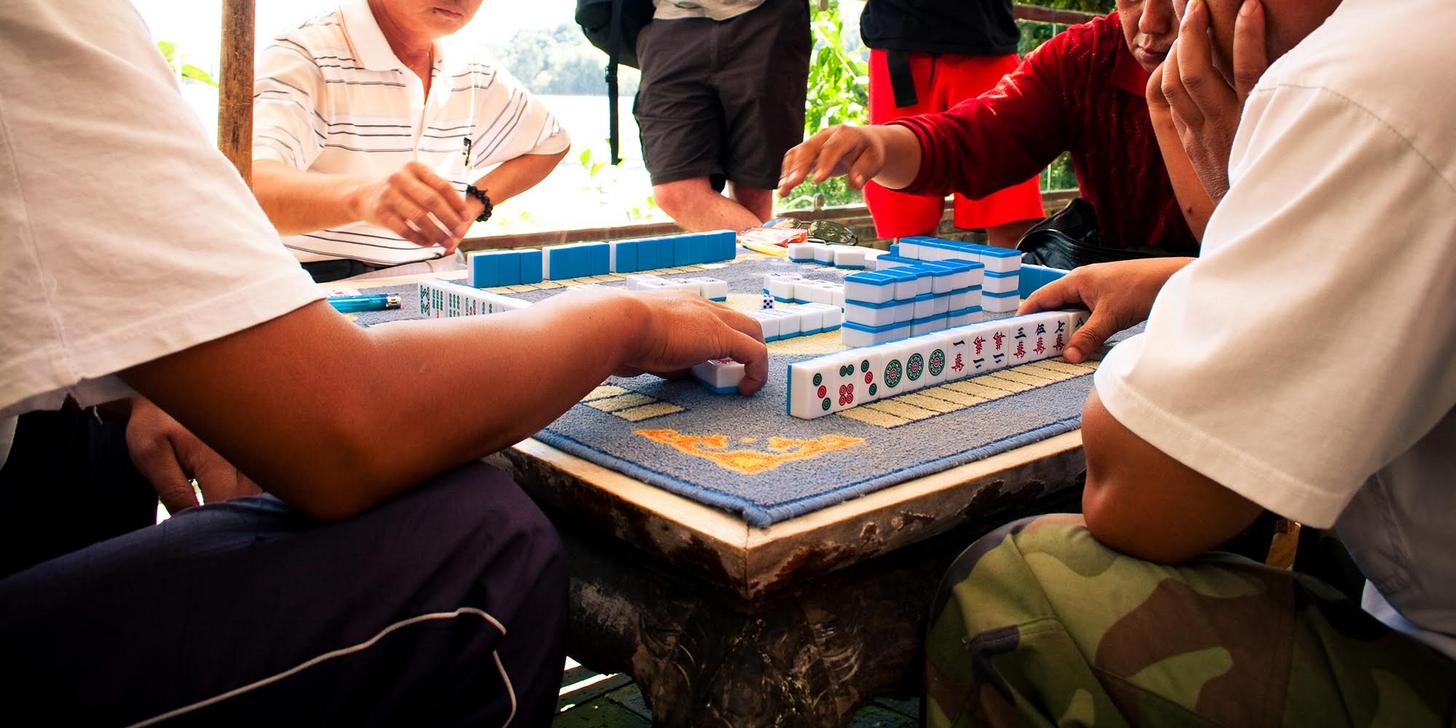 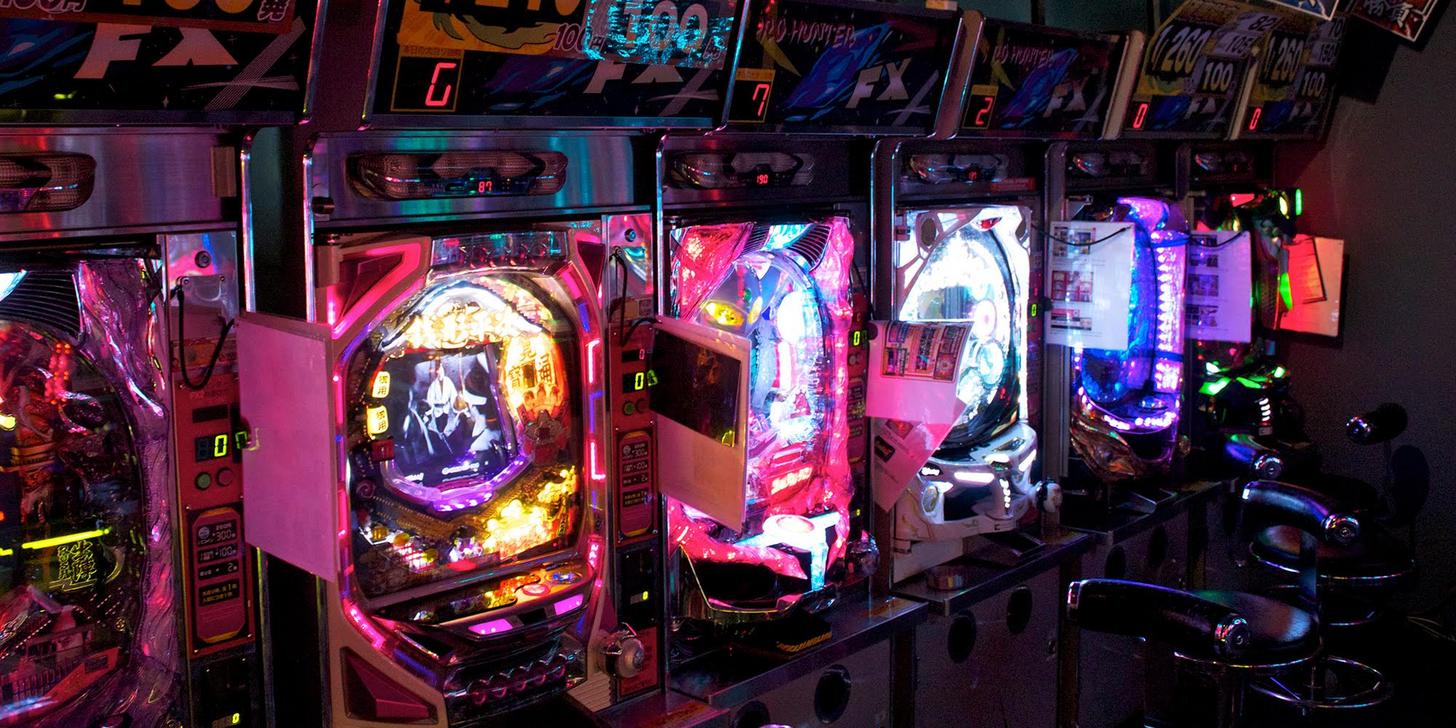 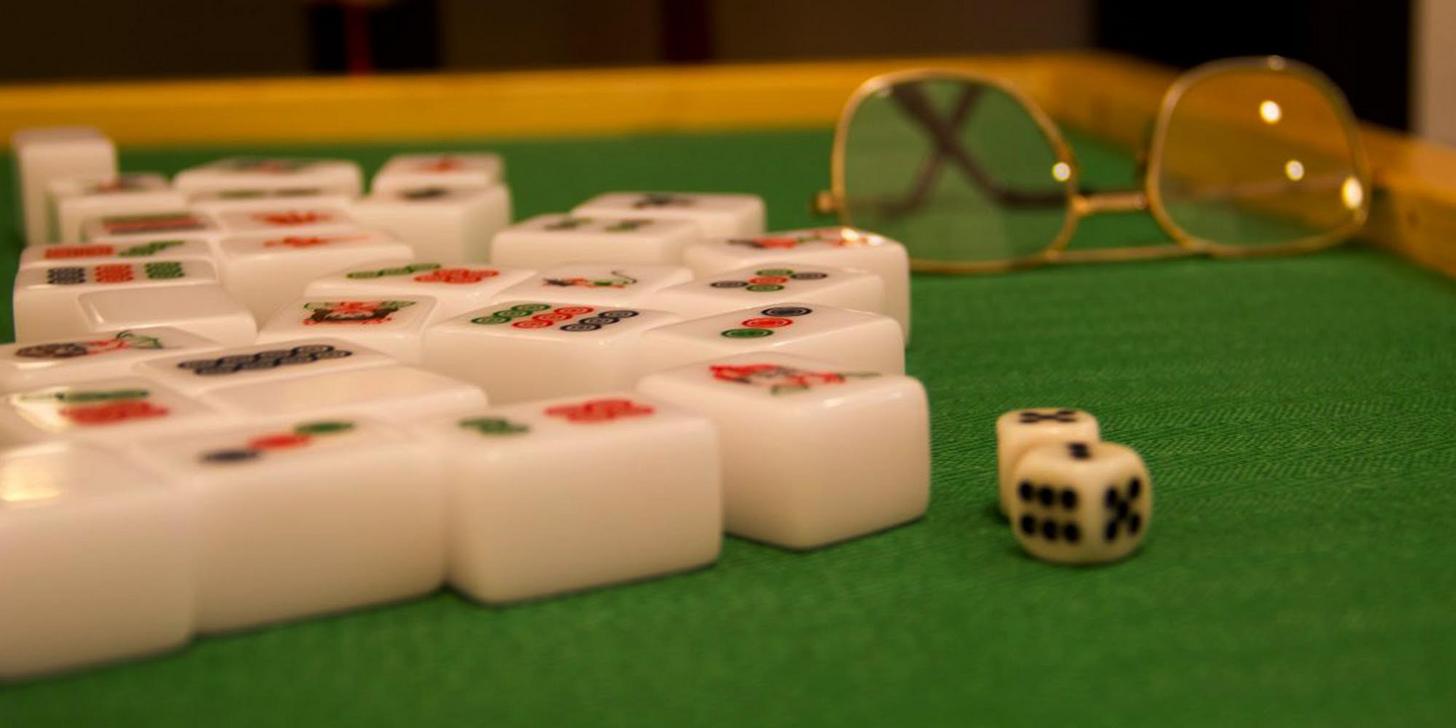