Android M is just around the corner and as its announcement nears, and rumors about more and more plausible features of the platform's next version come to surface each and every day. We already have a pretty good understanding of what Android M is going to be all about, but we are certain that Google has a lot of hidden functionalities hidden up its sleeve.

One of these might be granular, user-manageable app permission controls. All versions of Android after 4.3 Jelly Bean have allowed users to grant or revoke app permissions after they've installed a given app, but this functionality is deeply hidden in the OS itself and can't be accessed without a third-party app, with the most popular being App Ops (requires root for certain versions), making it a bit tricky to access it. 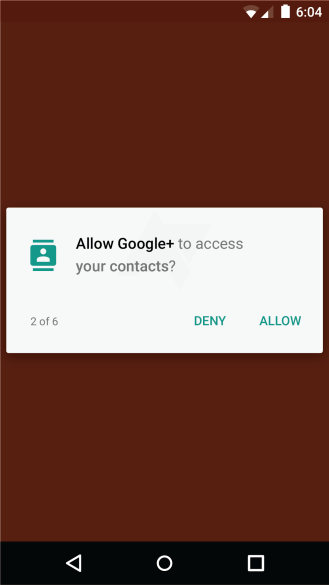 Android M might finally bring this undoubtedly handy feature up front and allow users to manage permission to their heartfelt content. There might be a dedicated menu in Settings that deals with app permissions. Also, it's rumored that on the next versions of Android, you won't need to grant various permissions before you install an app from the Play Store, which is a slightly cumbersome task that usually requires you to tap "yes" in a handful of dialogs. 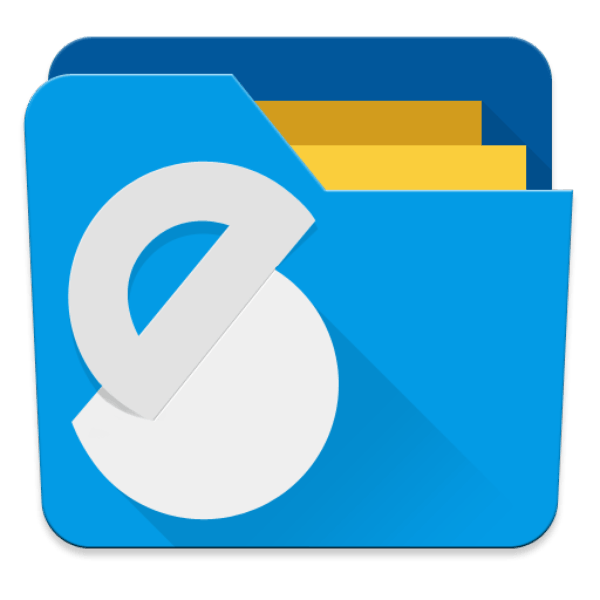 File Explorers are a very Important Apps, one of the first thing you install when you buy a New Phone or right after a factory reset. Solid Explorer 2.0 Stable, featured a slick dual-pane drawer, Material Design UI and an extensive features list. 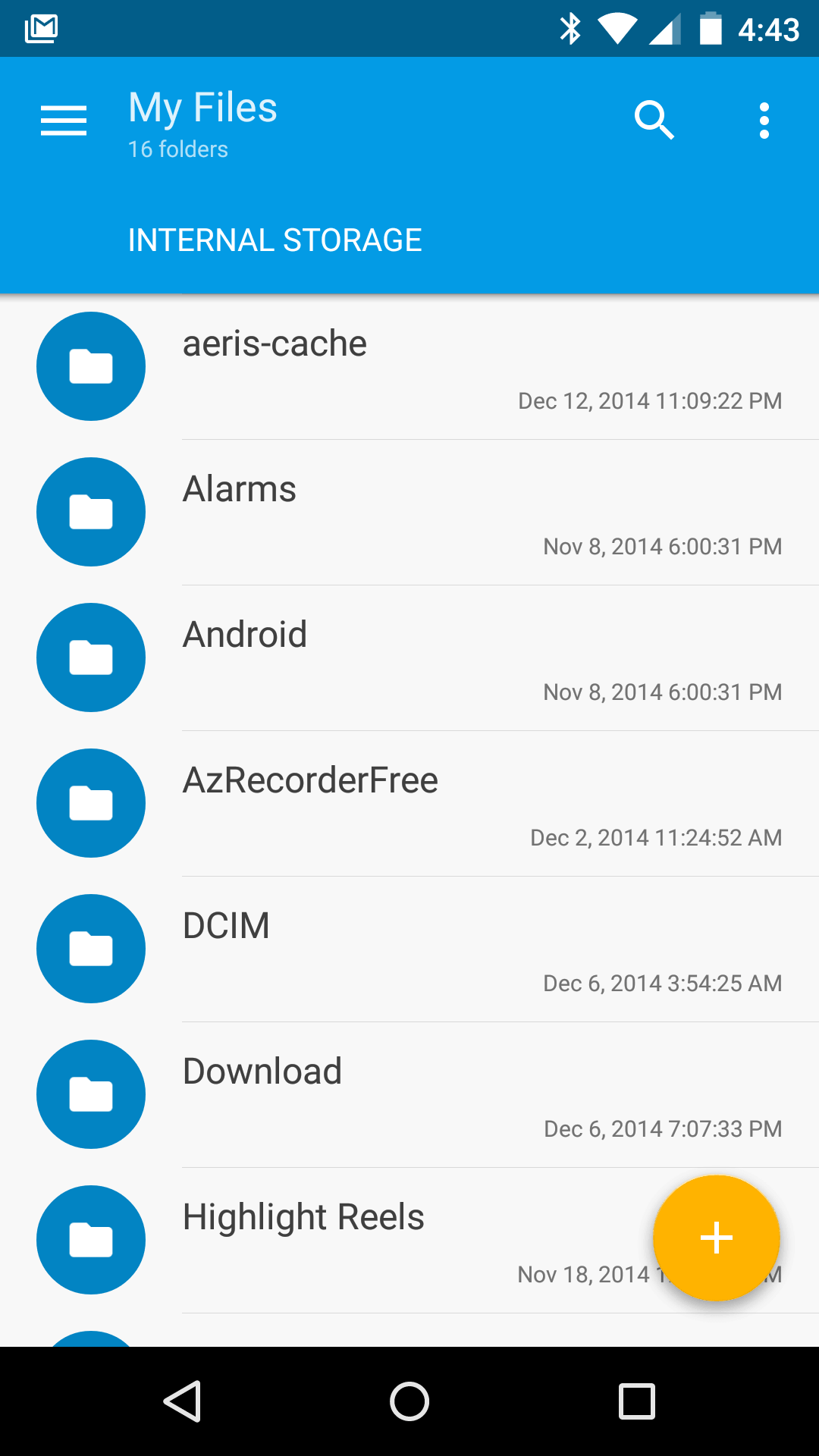 Solid Explorer 2.0.9 looks completely amazing because it includes Full Material Design UI and various bug fixes. It has all of the Lollipop animations we've come to expect, along with a proper full-height navigation menu, floating action button, and colored status bar. The default blue/orange UI can be changed to whatever you like in the settings. You even get animated thumbnails for video. That's cool, but I could see it ending up a little annoying long-term. 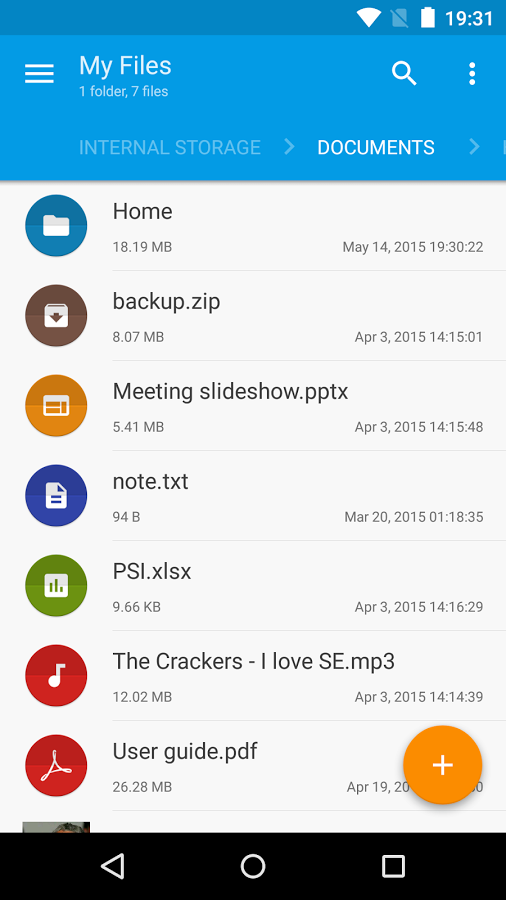 You can get Solid Explorer 2.0.9 on your Android device now by downloading the official APK or via Google Play store link below.