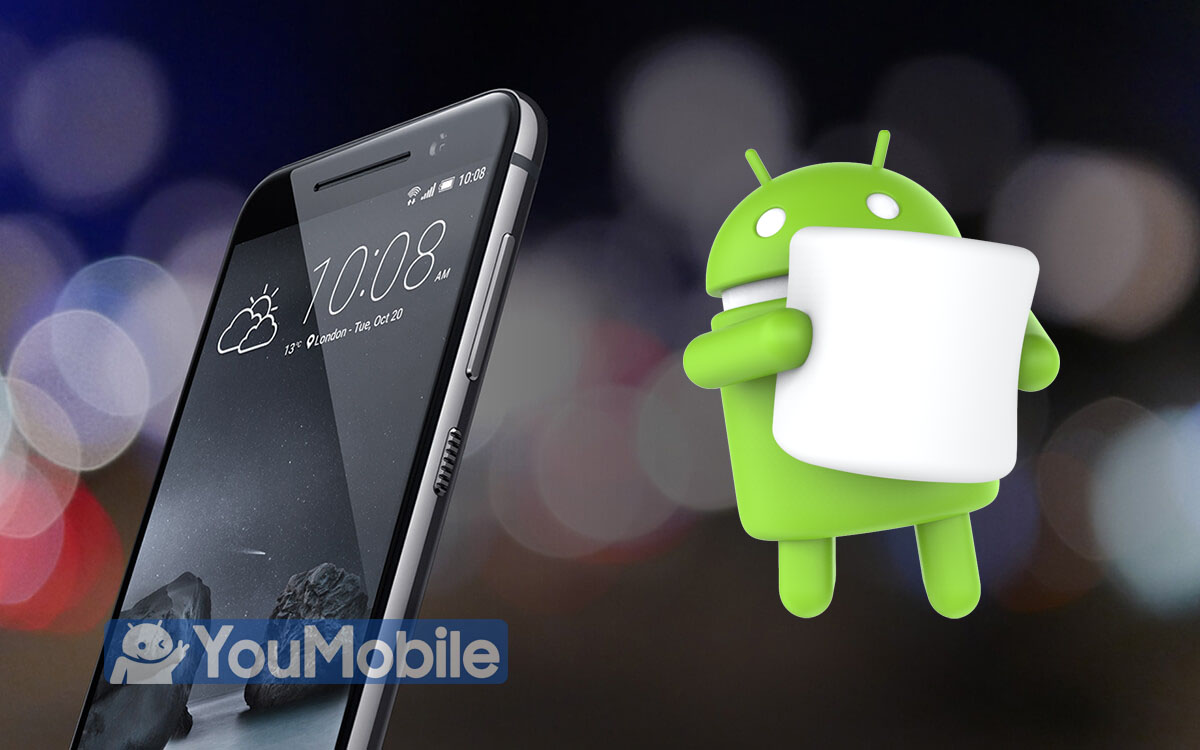 Nokia 3.2 is here. It promises a two-day long battery and costs only £130
Nokia

Who could forget the Nokia 3310? And then Nokia just kind of disappeared from the landscape of the smartphone industry. The good news is, Nokia is back. And this time, with a big screen, big battery and small price. The company is claiming for two-day long battery time. It seems too much but we have seen Nokia handset with a long battery time, so we can trust it. The Nokia 3.2 is available to buy from Amazon starting from £129.99 which makes it highly affordable smartphone. There are two color options: black or grey steel.

With this price tag, you get 6.26-inch HD display, Snapdragon 429 chipset, 2GB or 3GB of RAM, 16GB or 32GB of storage and Android 9 Pie. You can go for the expensive model tough, with 3GB of RAM and 32GB storage, if you are like me who download so many apps at a time and keeps hundreds of pictures in their smartphone. Also, 3GB of RAM should give the Nokia 3.2 a little more speed when it comes to playing video games or using apps, although don't expect too much speed as it is an only entry-level smartphone. Nokia is targeting budget-conscious consumers who don't use their devices much.

The selling point for Nokia 3.2, however, is its two-day battery time even with a large screen. The battery is 4,000mAh and with an only 720p display, the power consumption demand isn't much. Nokia is by far the most affordable rival to the Moto G in the UK. It has AI features like biometric face unlock that is pretty cool for such a modest device. You can also use Google assistant - giving you options to set timers, schedule reminders, play music or ask for the nearest sushi restaurant. .If you are a Nokia user, let us your experience with Nokia devices.