Tags - proximity
Will bendable displays and new proximity sensors make their way onto the iPhone 8?
Apple 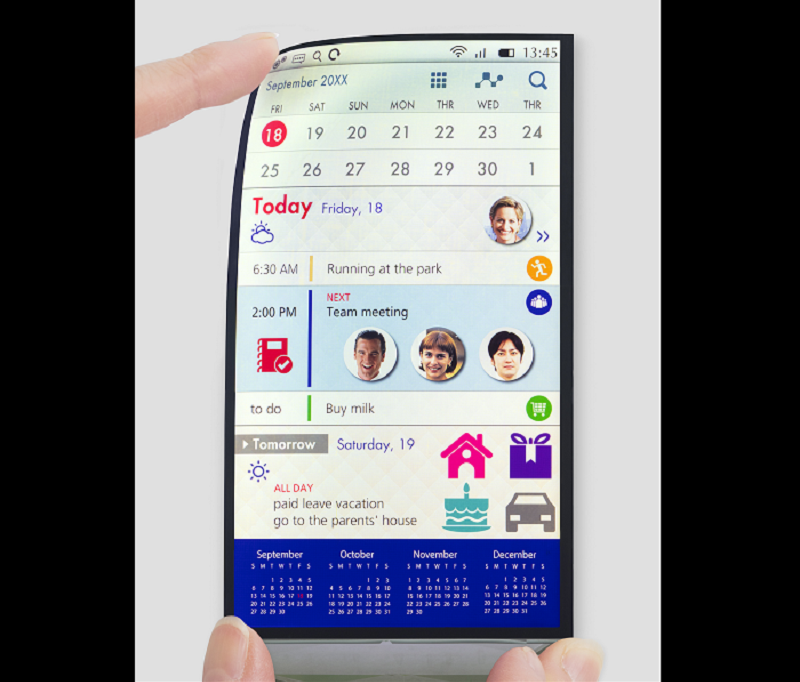 A new rumor has it that Apple will be introducing bendable plastic LCD panels from JDI with the iPhone 8. However, that seems quite improbable unfortunately for Apple fans. Although the flexible LCD panels, also known as Full Active Flex screen could have given the dual curved Edge displays from Samsung a bit of competition, JDI has no plans of entering into mass production of the panels before 2018. While this does mean that future iPhones could very well be sporting the bendable displays that the rumors have been predicting, it is very unlikely that the iPhone 8 will be sporting it in 2017.

In a report by Reuters, it was stated that Liberum analyst Janardan Menon is implying that STMicroelectronics has struck a major deal with Apple. The deal was probably even mentioned in the company's financials for 2016, albeit anonymously. If it is true, then STMicroelectronics will probably be supplying Apple with a new type of proximity sensors for the iPhone 8. What these new sensors will be used for is beyond us at this moment, but it could have something to do with AR or VR integration. We will find out more soon enough.