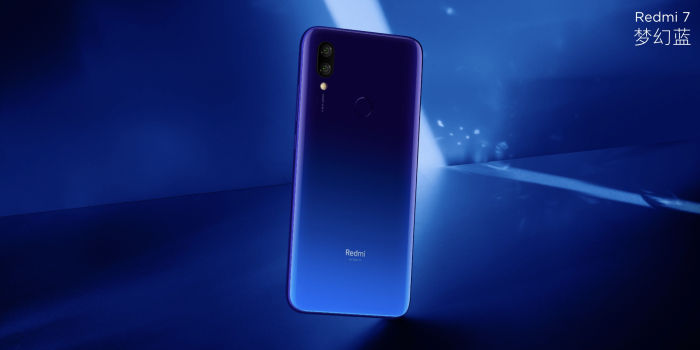 You can buy Nokia 5.3 with quad-camera and large display for $199
Nokia

You can expect a good smartphone around $400 that will do most of the stuff people would want from a mobile, but what about a phone that costs almost half of that? HMD Global launched a new smartphone that costs just $199, and yet it doesn't sound too bad when it comes to its specs and features. The Nokia 5.3 has a large screen although, this isn't as sharp or bright as most phones are nowadays, but works great at this price.

The rear side of the device is plastic-made but comfortable to hold. The display is 6.55-inch large and weighs only 185 grams. It is manageable with one hand. There are two buttons on the phone - the power button and the volume button. On the opposite side, you can find the button for Google assistant which is pretty easy to mess up when picking up the phone or holding in one hand. The phone has a 3.5mm headphone jack and a single speaker at the bottom.

On the back of the side, there is a quad-camera system that is housed slightly above the fingerprint sensor. The design is okay and doesn't look too cheap or ugly that screams ‘cheap' when holding in your hands. The phone is available in cyan, sand, and charcoal color. Even the phone is only priced at $199, but it comes with four lens camera sensor.

The primary camera is of 13-megapixels and an f/1.8 aperture, with a secondary 5-megapixel ultra-wide camera lens, and a 2-megapixel depth sensor, and a 2-megapixel macro lens. The selfie camera is housed inside the teardrop notch and of 8-megapixel. Nokia's 5.3 camera isn't good though. It could still improve as the software is too slow for four-cameras. I'd rather take a single camera phone than a four-camera phone that takes mediocre phones and painfully slow.

The phone is powered with Qualcomm Snapdragon 665 processor with either 3GB, 4GB, or 6GB of RAM. It's the same chip used in the Motorola Moto G8, the Moto G Fast, and the G Power, and the results are similar. That means you can play games on the device but its' not a ROG phone 2. It may not give you the smoothest experience but never halt or devolves into an unplayable situation.