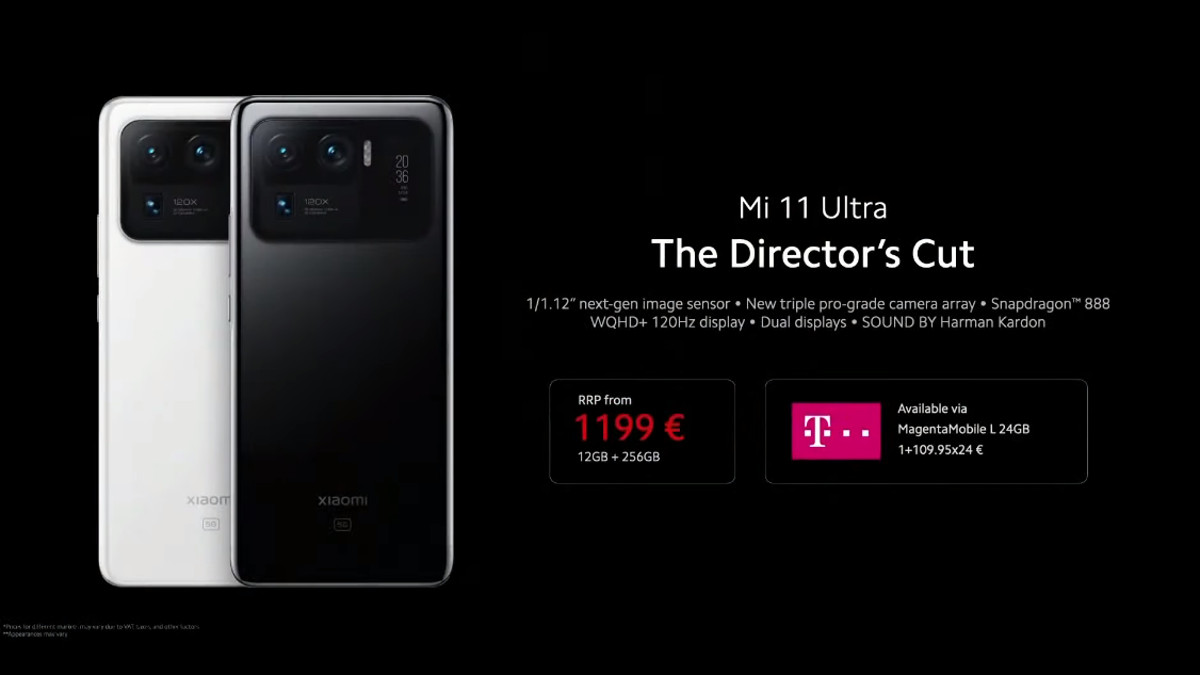 Corning is working on a Sapphire-Rival Gorilla Glass
Technology 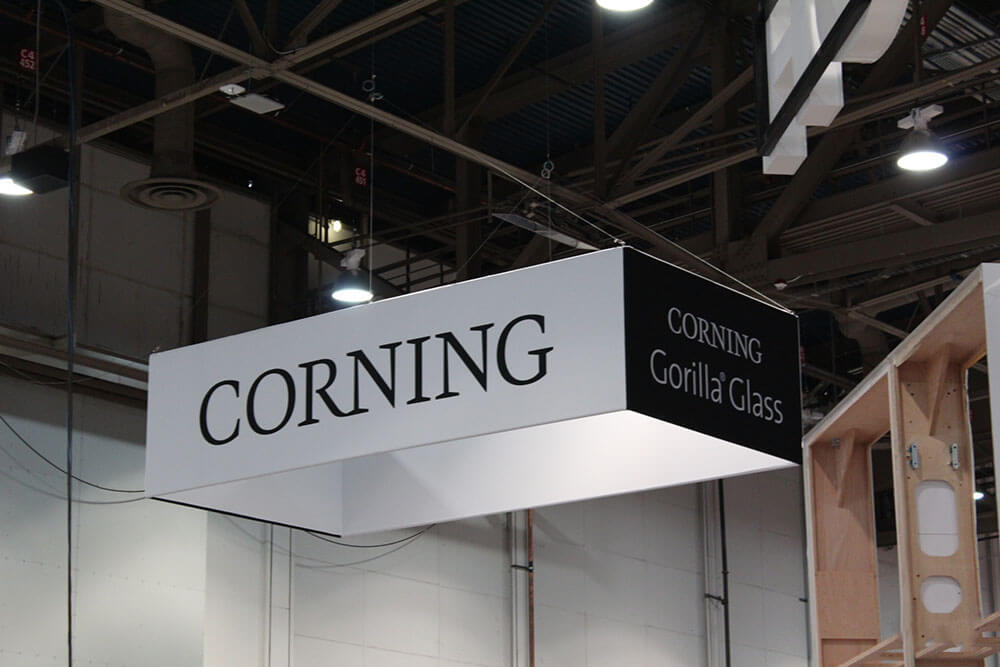 Today, at an investors event in New York City, Corning announced that it is working on a scratch-resistant glass that will be Rival to Sapphire. The Project will be named "Phire" and the new material will become available to manufacturers later this year.

Project Phire is said to combine the best qualities of Corning Gorilla Glass and sapphire. According to a Corning executive, the material "offers the same superior damage resistance and drop performance of Gorilla Glass 4 with scratch resistance that approaches sapphire." 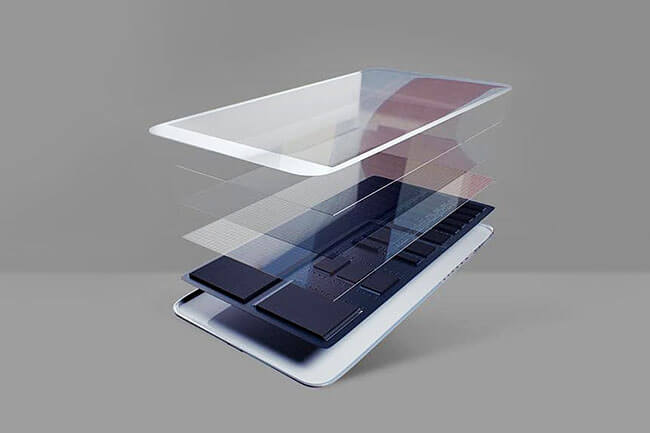 As sturdy as it is, Corning Gorilla Glass does not handle scratches as easily as sapphire. The company's latest Gorilla Glass 4, despite being much more damage-resistant than its predecessor, is still prone to scuffs. Corning took notice of its creation's shortcoming last year, when talk about Apple's use of sapphire glass in iPhone 6 heated up. The Cupertino giant's smartphones currently rely on Gorilla Glass for out of the box screen protection.