When it comes to storing data, SQL servers are one of the top options around thanks to the effective and flexible database capabilities they bring to the table.

Because of this they are widely used to form the informational backbone of many Android apps, although it is also safe to say that not every developer has decided to leverage this type of database.

If you are thinking about harnessing an SQL server for your next project, here are a few key things to keep in mind.

The best thing about SQL, which stands for structured query language, is that in comparison to other fully fledged coding languages, it is somewhat simple to comprehend and apply. This is because the syntax used to create statements does not involve any complex or arcane terms, but instead relies on English words, making the learning curve shallow for any experienced developer.

Of course there are still challenges to overcome; for example, poorly optimized or incorrectly composed statements and processes might cause blocking, which in some circumstances will compromise performance. Even so, there are plenty of tools available to detect and deal with these issues rather than requiring manual intervention, which is a bonus.

There are lots of variables

There is not just one type of SQL server, or even a single form of the language itself that accounts for a majority stake in the market. In fact in the case of Android apps, SQLite is more widely used than elsewhere, because it caters to the smaller scale needs of mobile software and can be found powering mainstream services like Apple's iMessage.

This can make choosing the right approach tricky, especially if you are aiming to build and maintain your own server to host the data for your app. Outsourcing this to a third party vendor may make more sense, in which case you can harness the power of the cloud to take care of your database needs while focusing your attention on making your app as impactful as possible.

Once you have your app up and running and have integrated SQL server support to provide it with data, you cannot simply sit back and wait to reap the rewards. This type of system benefits from constant monitoring and maintenance, since over time the way that data is used, manipulated, augmented and transformed will result in changes to server behavior and performance.

The same applies when you decide to make any changes to the database, whether modifying a single query or completing a more comprehensive amelioration. Monitor it persistently and test out alterations before implementing them to avoid conflicts and mishaps.

Even if you need a database for your Android app, you do not need to stick with SQL as your only option, given that there are other systems in play.

The likes of Realm DB, Berkley DB and Couchbase Lite help to make this market more competitive and mean that you can pick and choose the approach that makes the most sense for your needs. At the end of the day, successful database deployment is just one of the things Android developers can do to achieve their aims.

Tags: what android developers should know about sql servers 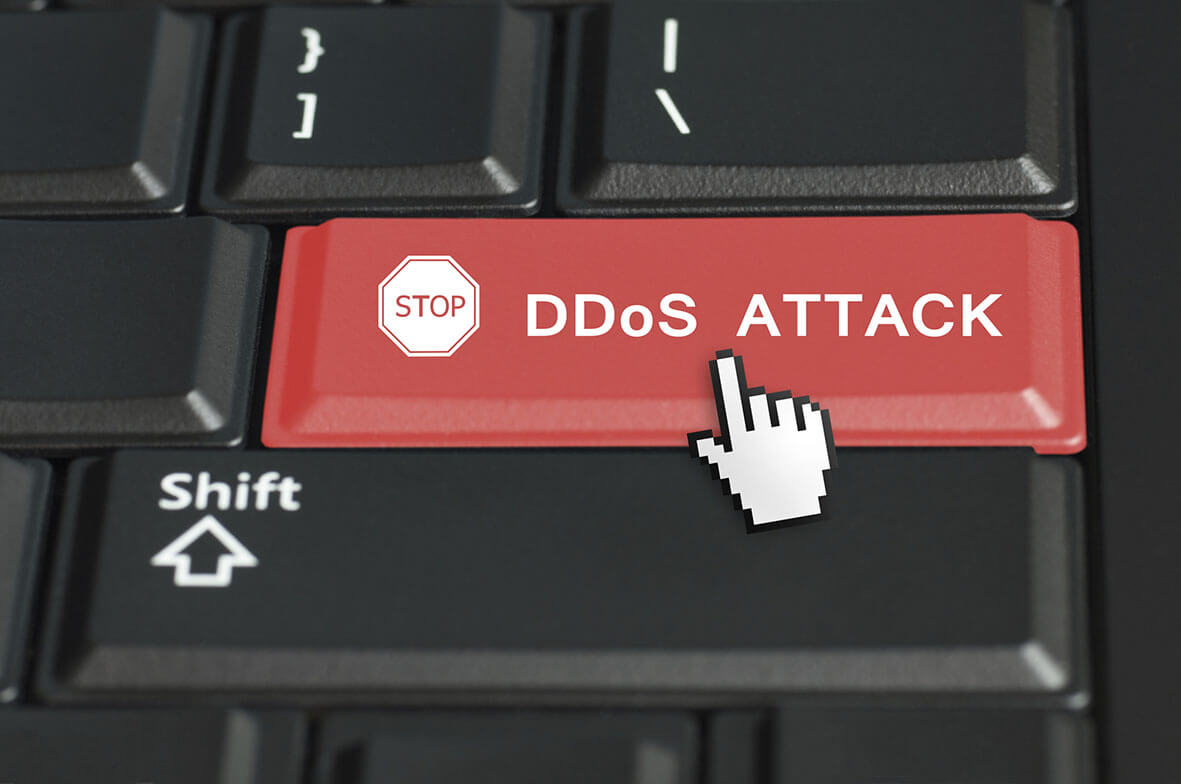