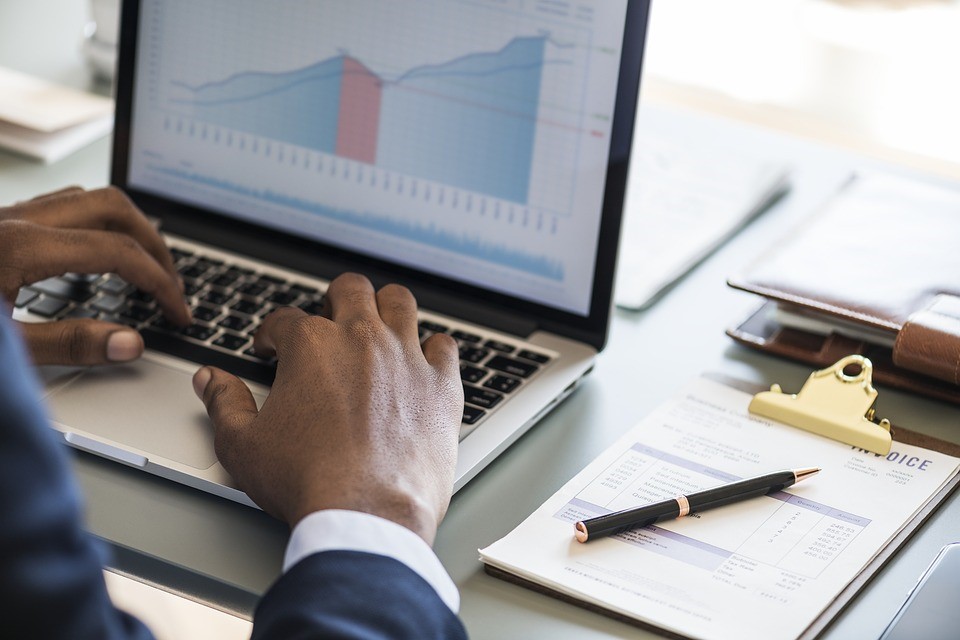 Spanning from advanced technological adoption to rapid urbanization and industrialization, Africa has, in the last couple of decades, experienced a remarkable growth that today makes it stand out. Naturally, a land flowing with the metaphoric milk and honey, Africa's steady development is one for the books.

While many may argue that there is still a gap between tech and infrastructural development in Africa and other continents, its resilience over the years and open arms to new and innovative technologies has shown that this continent might just sit at the top of technological advancements in the future.

This is perhaps one of the reasons why the continent has witnessed an influx of startups willing to take it to the top. As a result, it has been noted to build strong startup culture in the last couple of years.

In effect, venture funding shaped up 2018 to be a wonderful year and 2019 is appearing to be taking up a great form with many startups taking their place in advancing technology in the continent.

While some of these startups have made the news at some point, there are some of them that rarely gets a mention albeit making waves at their position. This is why in this article, we will be pointing out some of the most promising tech startups that appears to be shaping up Africa's constantly developing tech ecosystem.

Harnessing the power wielded by smartphones today, this startup works in expanding the business atmosphere in Africa by supporting the concept of Informal shops all across Africa. Sokowatch allows these informal shops top up their inventories with just an SMS or App while increasing their integrity by tracking orders and expanding business through value-added recommendations.

This startup extends credit or more capital to these shopkeepers to further expand their business and cope with the ever-growing demand thus, bringing to mind Betway who developed an app which just as easily allows users amass their capital on gaming boards with just a click to their smartphones.

Not only does it expand the tech culture in Africa by creating a basis for the extension of companies to Africa, Andela creates an opportunity for developers to get known and showcase their skills.

Though focused on the South African market, its plans of expansion are in place and is aimed to expand its services to sellers all across the continent in record time.

This is one startup that hopes to bolster the link between standard healthcare services and promising technologies. This startup works in fostering a transformation in the access to healthcare through its launched database app.

Relevant information, as we know it, is important in providing adequate healthcare services. Appy Saude gives users access to the medical and insurance specialties and services covered by healthcare centres.

Integrating features that allow health personnel and users interact with just a click on their smartphone, Appy Saude has been working to make healthcare an easy feat. The startup is based in Angola and is aiming at expanding to other countries.

CowryWise allows users save and invest through a secure and automated channel. With a portion of the world differential to banks, CowryWise brought the banks to people providing a service that allows users enjoy the flexibility of risk-free investments returns and saving their money at no cost.

Established in Nigeria, this startup has been noted to have processed millions in savings for its users and has gained sufficient traction into the Silicon Valley programme while receiving funding alongside. This startup is admittedly shaking up the FinTech atmosphere and with its plans of expansion in the books, it could just be one of the best in 2019.