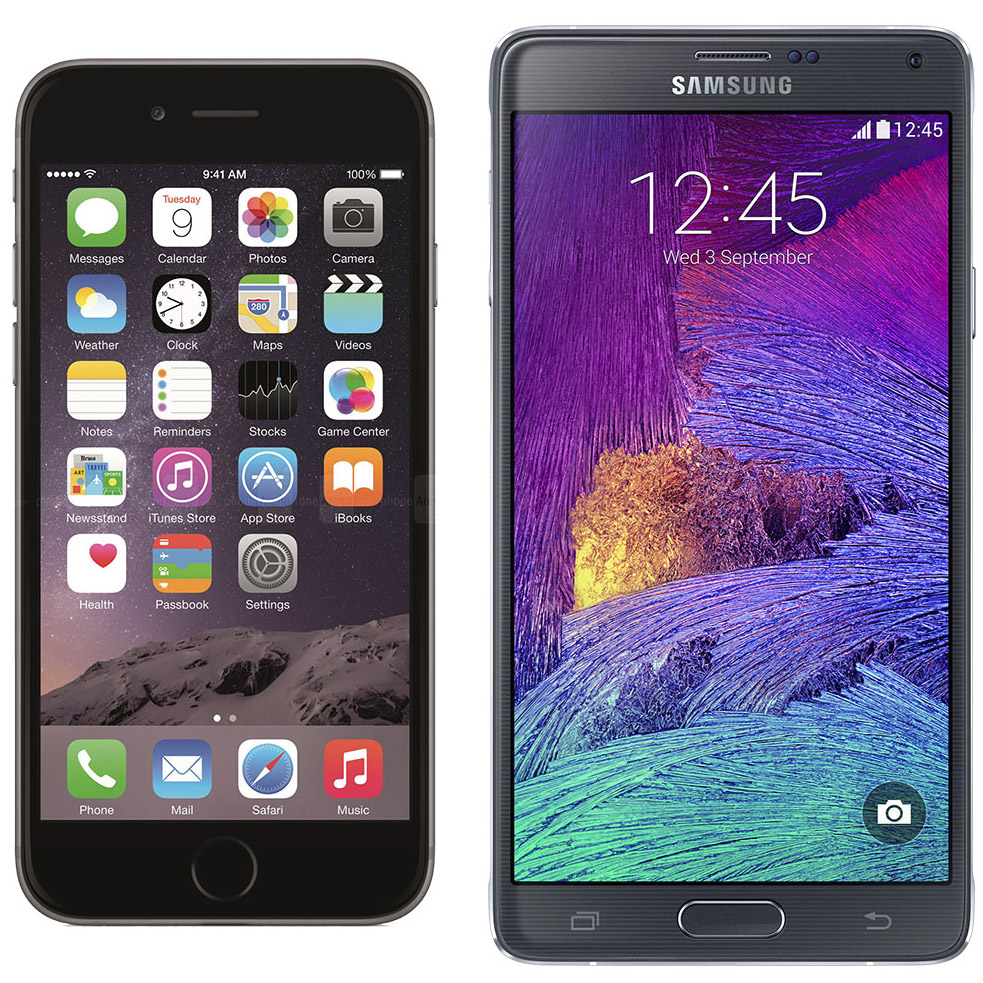 Samsung is starting a new anti-Apple media campaign, the latest Video posted by Samsung on its official YouTube channel was talking about the Galaxy Note series and how Apple allegedly imitates it with the new, 5.5-inch iPhone 6 Plus. Apple was against "Big Phones" and now after she saw the sales of Samsung's Galaxy Note series and the market demand for larger screen, Apple changed it's mind with the iPhone 6 Plus.

The latest reports suggests that Samsung may be preparing to file a lawsuit against Apple, claiming that the latest Apple iPhone 6 Plus smartphone is copying or imitates it's Galaxy Note 4 phablet. If Samsung is serious about this lawsuite, we can expect a whole new war-in-court between Apple and Samsung.

BTW, The Samsung Galaxy Note 4 can't be purchased yet, as its launch is scheduled for the October,10th. At the same time, Apple is already taking pre-orders for the iPhone 6 Plus, and will release it on September,19th.