It has only a few months since OnePlus launched the OnePlus 7T and 7T pro in October, but we already have rumors about the next flagship smartphone coming in. OnePlus is good when it comes to not telling everything to everyone. It has kept its PR strategy to the minimal level since the beginning. Recently it teased about its next headset on Facebook, "We're working on something really cool and we really can't tell you yet. To be continued. Surprisingly, there is no picture of any mobile device along with the post, just a blue image.

Some Snapchat account also posted a screenshot that was supposed to be hands-on pictures of the OnePlus 8 Pro 5G. According to the screenshot, the device will have a punch-hole display. Along with the image of the device, there are also some specifications being listed. As per leaked image specification, the device will be powered by the Snapdragon 865 processing chip. The OnePlus 8 pro features four rear-facing cameras, instead of three. Secondly, there appears to be uneven spacing between the written hardware specs that arises the doubt on the authenticity of the leaked specs.

As per rumors, the upcoming OnePlus 8 series is consists of three smartphones - Oneplus 8, OnePlus 8 lite, and OnePlus 8 Pro. The former two are expected to launch with Snapdragon 865 SoC, while the OnePlus 8 Lite is rumored to be powered by the MediaTek Dimensity 1000 chipset. As per the official statement, the OnePlus 8 and OnePlus 8 Pro are expected to have 120Hz display. As per rumors, OnePlus 8 may feature a 32MP front camera, a 48MP triple camera, and 4,000mAh battery with wrap charge 30T support. The OnePlus 8 Pro will feature a quad-camera setup, a larger 4,500mAh battery, 8GB RAM and 128GB internal storage, and a faster 50W fast charging technology. It is expected to be launched in the last week of March or the first week of April.

LG is teasing its new smartphone in a video right now. The 20-second trailer video shows a game mockup being played on a smartphone that features a small controller icon and a camera, before a second screen folds out and displays a map with a route to the company's IFA press conference. And when the device closes a third smaller screen appears on its front, which displays time and date of LG's presentation event. The attachment comes with a 6.2-inch display panel. It uses two pinks to connect to the device, while a third pin allows it to transfer the data back to the phone.

LG has already presented something similar earlier this year during the phone's reveal at MWC event - LG ThinQ's. It had a second screen accessory. However, the detachable accessory was never launched in the US. It didn't have the additional screen attached to its exterior, which appears to be a new concept for this version. Apart from supporting a Dual Screen attachment like its predecessor, the phone is likely to have 5G support as well. The V60 ThinQ's main Android rival will be the Samsung Galaxy Note 10, which is set to debut at an Unpacked event in New York today.

Beyond what was displayed in the video, we don't know much about the device. Not even its name. Android Police and ZDNet both speculate that the device could end up being an accessory for a potential V60 ThinQ, The device isn't foldable for certain, which a few manufacturers have been rolled out. Instead of a folding screen, both the V50 ThinQ's accessory and this new announced smartphone appear to feature two different screens which can be attached to hinge. The screen definitely don't bend like foldable device. LG's IFA 2019 press conference is currently scheduled for September 6th at 10AM in Berlin (4AM ET). 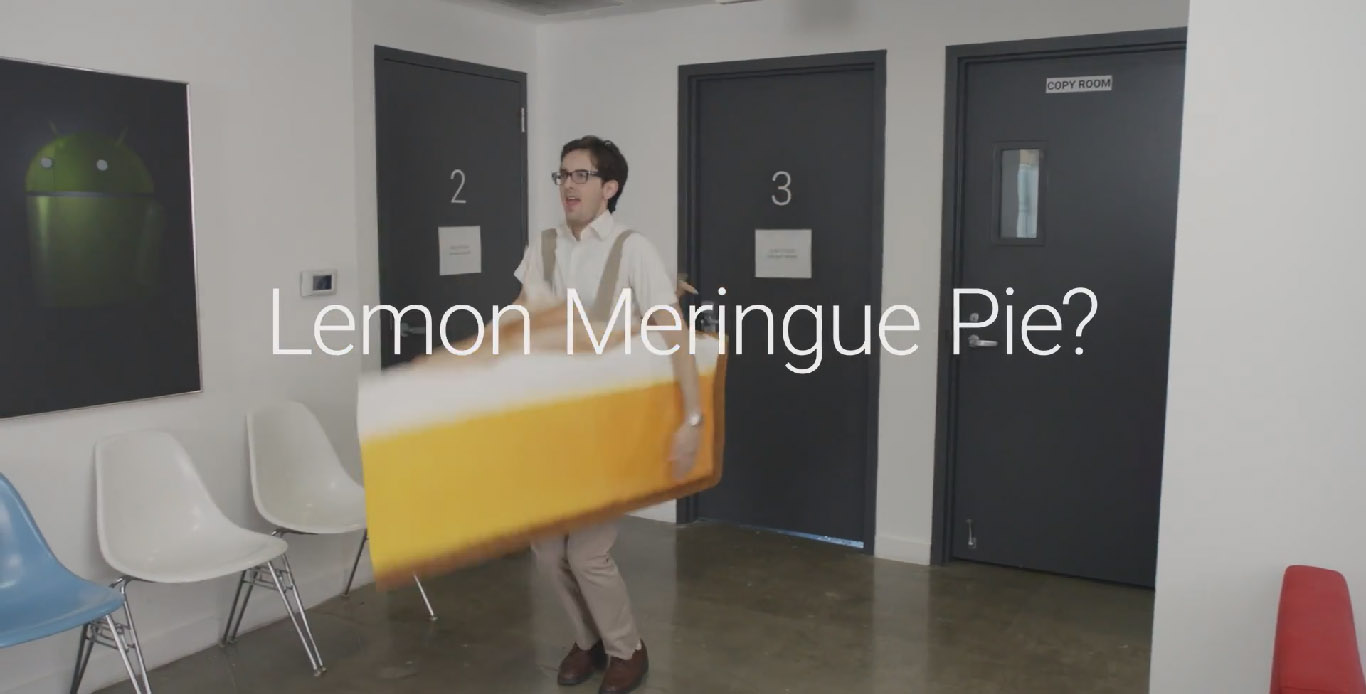 There is no doubt that Android L official release is very soon. Today, Google released a very funny Teaser Video that focusing on choosing the Upcoming OS Final name. 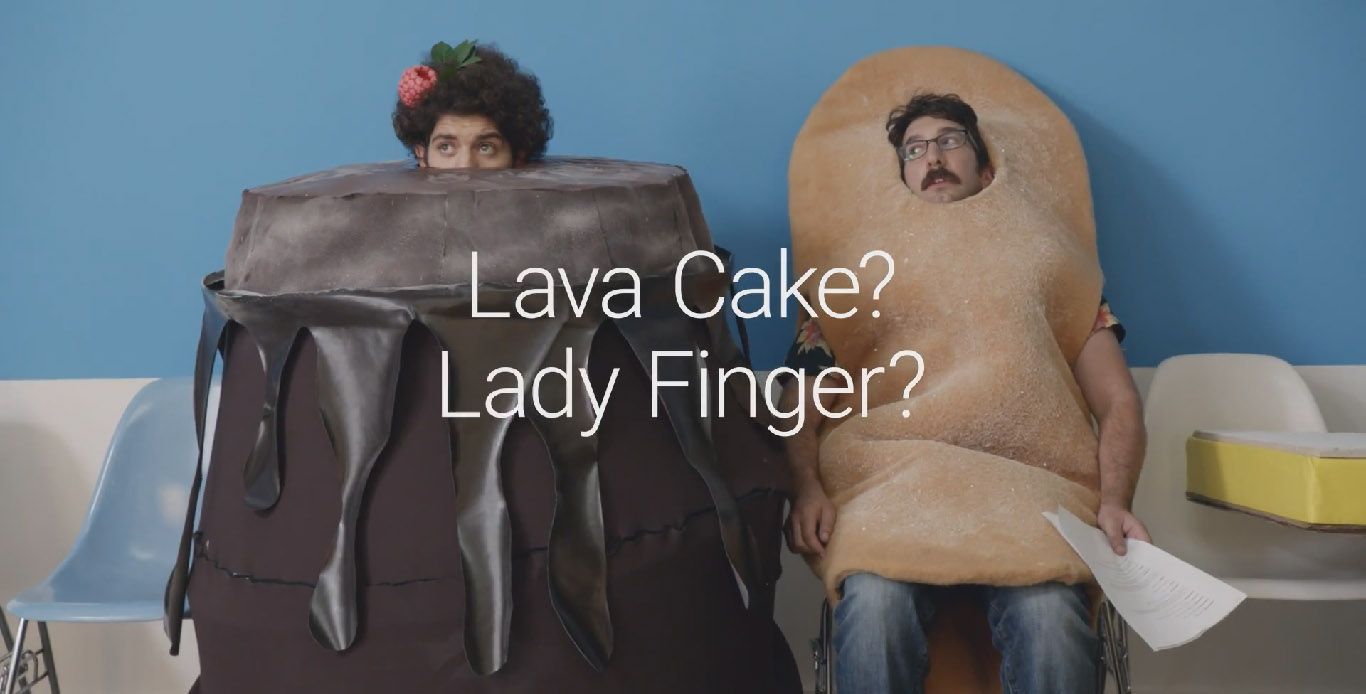 The thirty second-long video showcases a number of desserts whose name begins with L attend an audition. The winner will have the honor of naming the next major Android release. Is it Lemon Meringue Pie ? Lava Cake ? or Lady Fingers ?!

We bet its Lemon Meringue Pie... 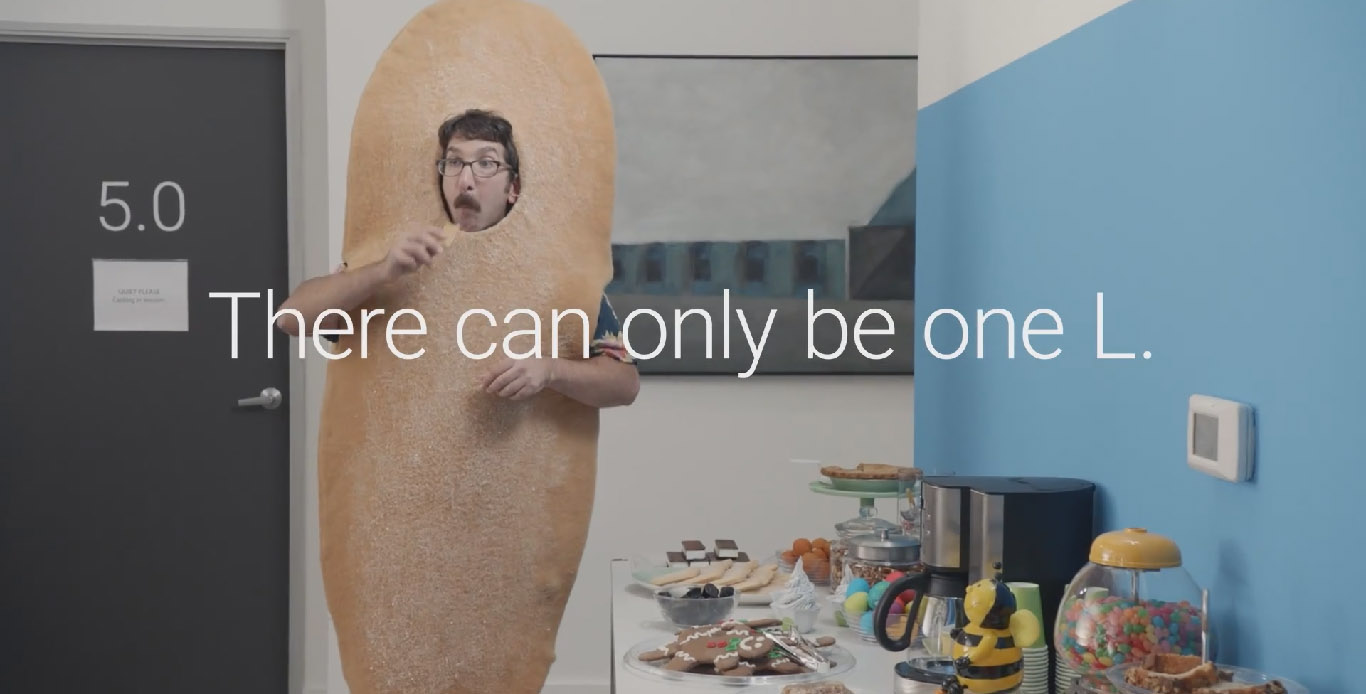 Make sure to Check out that funny Video below.