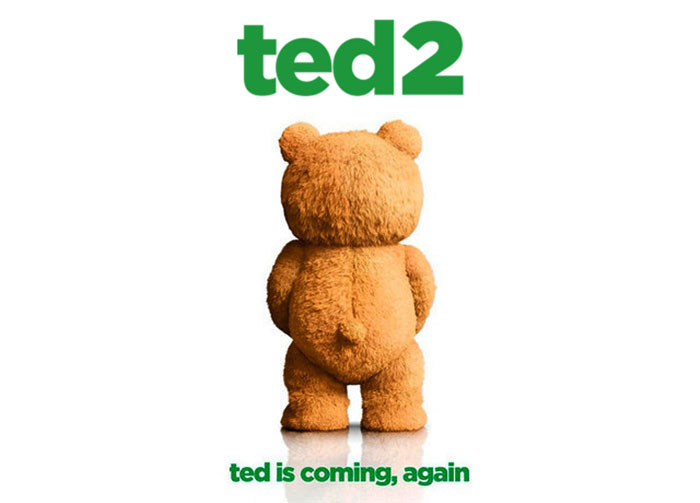 Ted 2 is set for release on June,26th this year. Mark Wahlberg is returning alongside Seth MacFarlane as the voice of the foul-mouthed, spliff-smoking, hard-drinking title character, though their original co-star Mila Kunis doesn't appear second time out.

However, Amanda Seyfried, Morgan Freeman, Liam Neeson and David Hasselhoff all have roles in the sequel, which MacFarlane directed from a script he co-wrote with his original Ted collaborators Alec Sulkin and Wellesley Wild. The film is believed to follow Ted's seemingly unlikely attempt to have a baby. 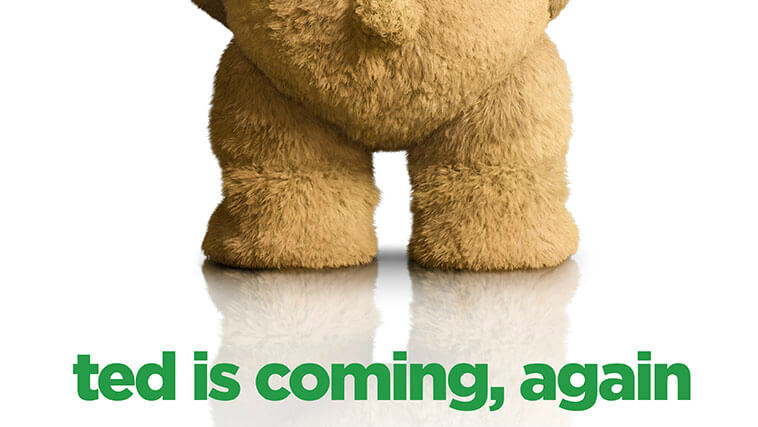 Released in 2012, the original Ted became a surprise smash at the box office, grossing over $500 million (£310 million) worldwide.

Tags: ted comoing back with june 26th this year 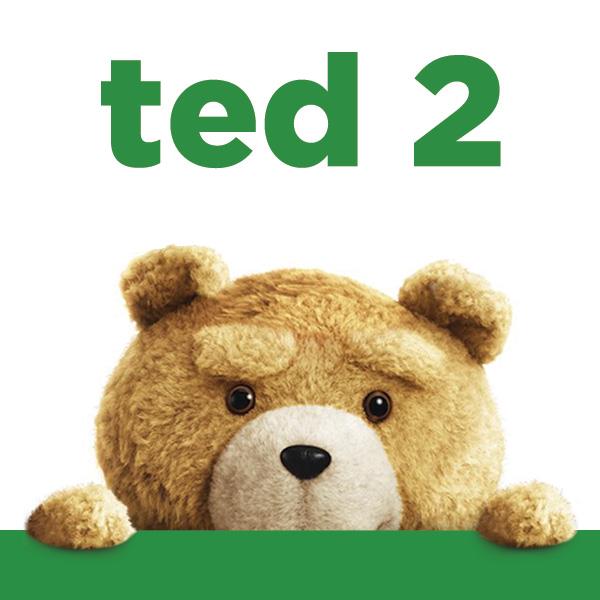 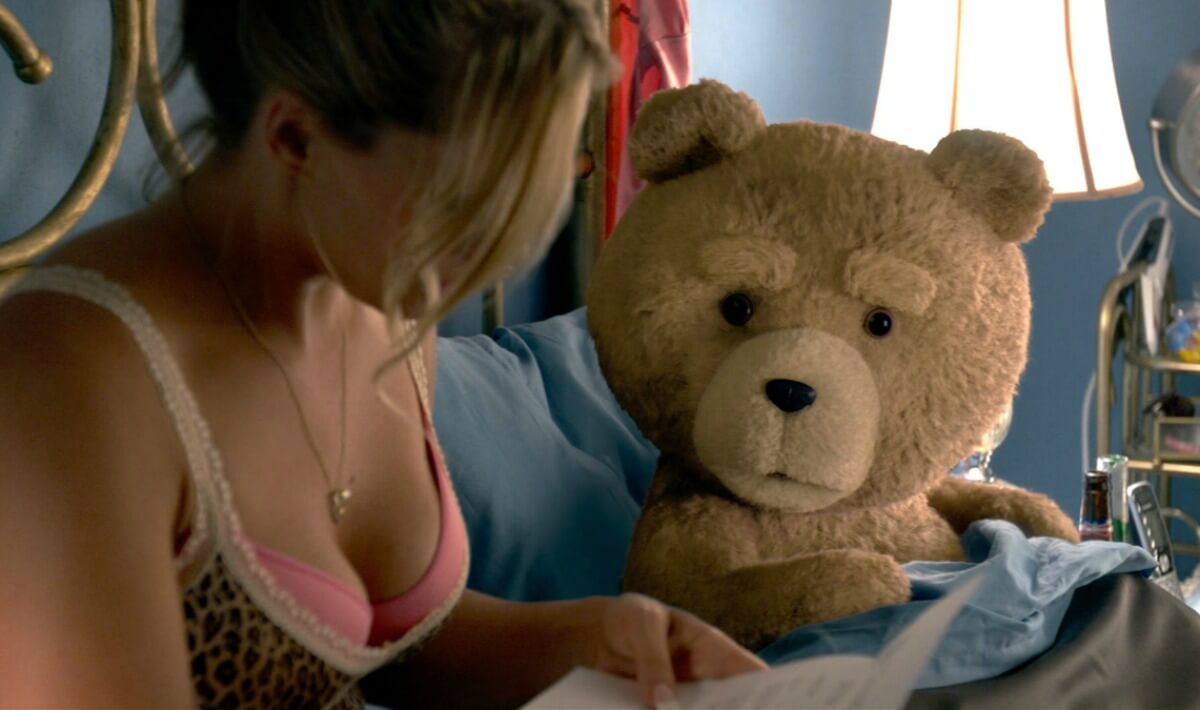