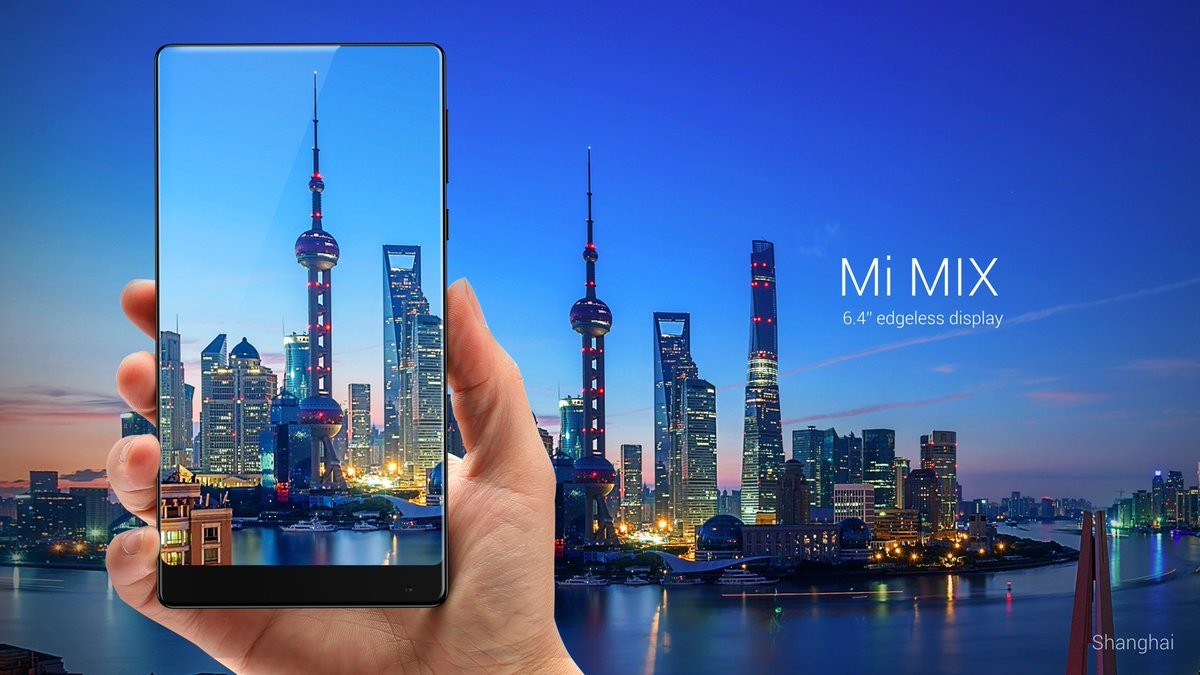 Over the past couple of years, the wireless earbuds have grown from a luxury into a necessity. There is no shortage of the company's manufacturing earbuds but recently there has been some trend towards the Samsung Galaxy Buds, and now they have released the second generation.

So should you buy the Galaxy Buds Plus? The biggest advantage of using the earbuds is the way they work with Android. Although pretty much all kinds of earbuds work okay with Android in one way or another, even you can connect Apple's AirPods. However, a lot of them lack these lack extra features on the platform. With the Samsung Galaxy Buds plus, there are many extra features available, especially if you own a Samsung phone.

On a Samsung smartphone, just pair the earbuds with the phone and you will be greeted with a pop-up that displays the battery status of each bud and the case too. It is exactly how Apple works with AirPods. However, this isn't available to all phones. If you own a Google Pixel 4, you need to download an extra app. Once the app is installed, you will have control over the buds plus to customize taps and the like. But you won't get any pop-up with battery information. This has to be checked within the app only.

Samsung has included a USB-C port on the back of the charging case and a Qi wireless chagrining receiver inside the case. The earbuds have pretty good battery life and can last up to 11 hours by Samsung's rating. I don't think that anyone would use the earbuds for that long but even if you use it aa for 4,5 hours, the battery hardly gets any drainage.

There are a few different sound profiles in the Samsung app but if you settled down Dynamic, this sounds pretty normal. The Normal setting although won't get you the best result. Another big plus here is the Spotify integration that enables you to assign a long-press on either bud to a Spotify shortcut. This shortcut initiates Spotify on your connected phone to play either your most recent track or your daily mix playlists.

Now, to talk about the cons or not so good features of the earbuds. The buds plus case isn't huge but still unflattering and thick and the default sound profile isn't so good. Samsung has used two microphones to make call audio to sound better and isolate your voice but you may not find the quality of the mics quite impressive.