Tags - uae
Is a telecom operator in the UAE really giving away the HTC 10 for free?
HTC 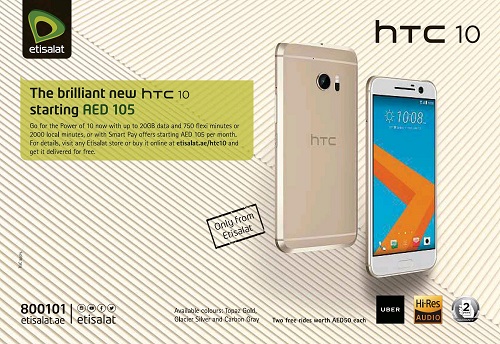 Today, Samsung has started rolling-out the official Android 5.0.1 Lollipop update to the Galaxy Note 4 users who are impatiently waiting for the update since last month. The update has reached India, Brazil, Baltic region and the Middle-east (UAE) too. 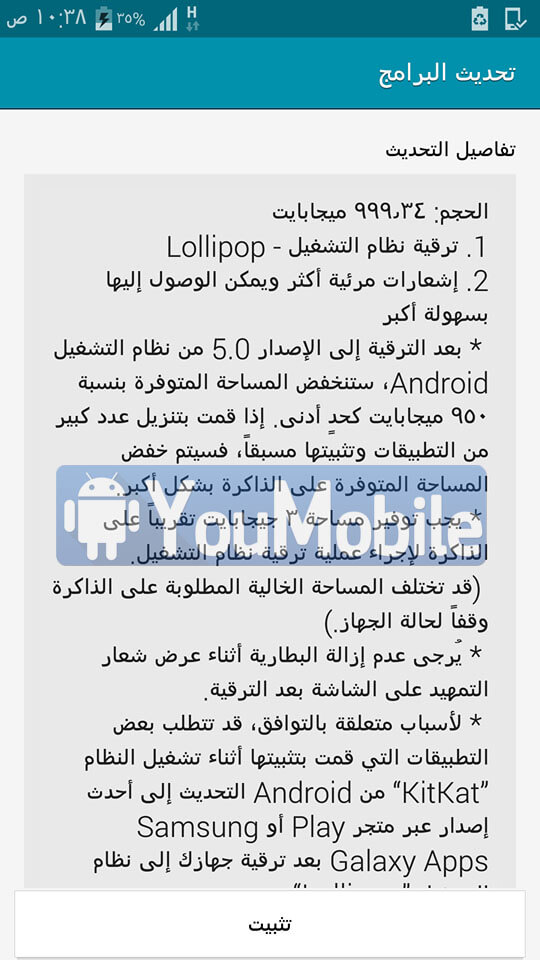 Still, the update is not available to all users in this regions yet. The OTA update weighs about 1GB, and will require about 3GB free space in your Note 4 storage to install. 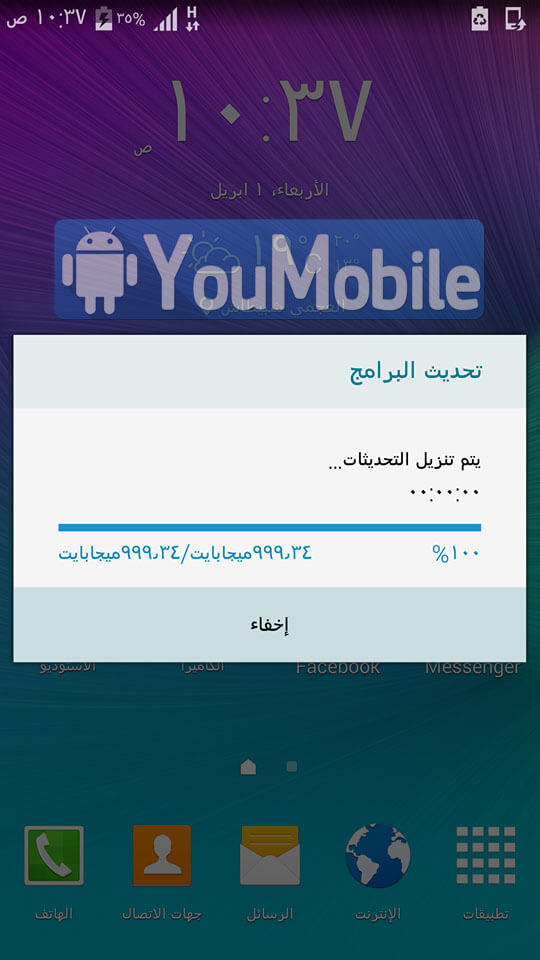 Thanks for the screenshots AT!

The Update OTA package size is about 600MB and brings many Improvements to the flagship devices with a fresh build date of June,20th which means the update is still very fresh. The same update should start rolling-out to unlocked variants in other regions in next few weeks. Here's what's New with the update... 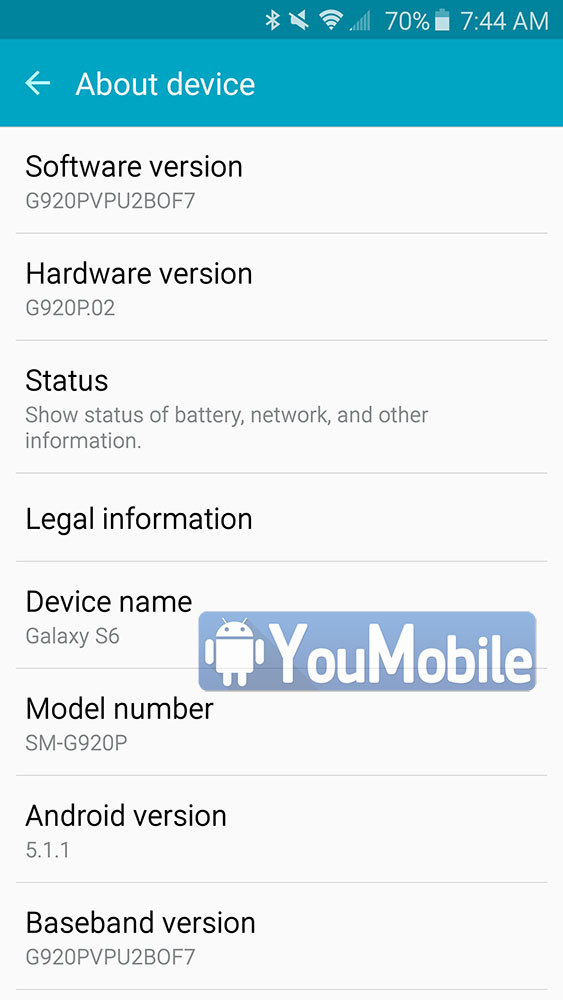 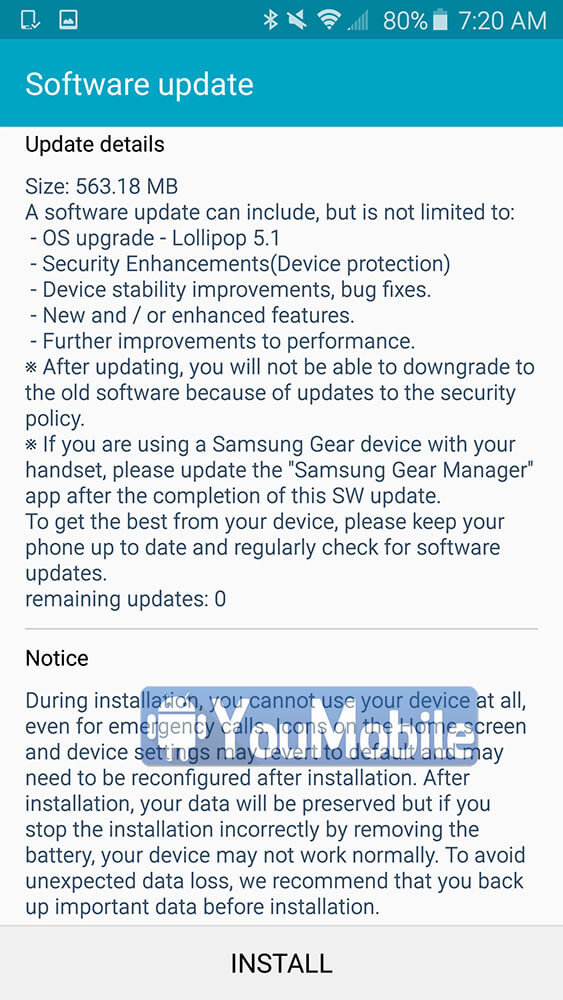 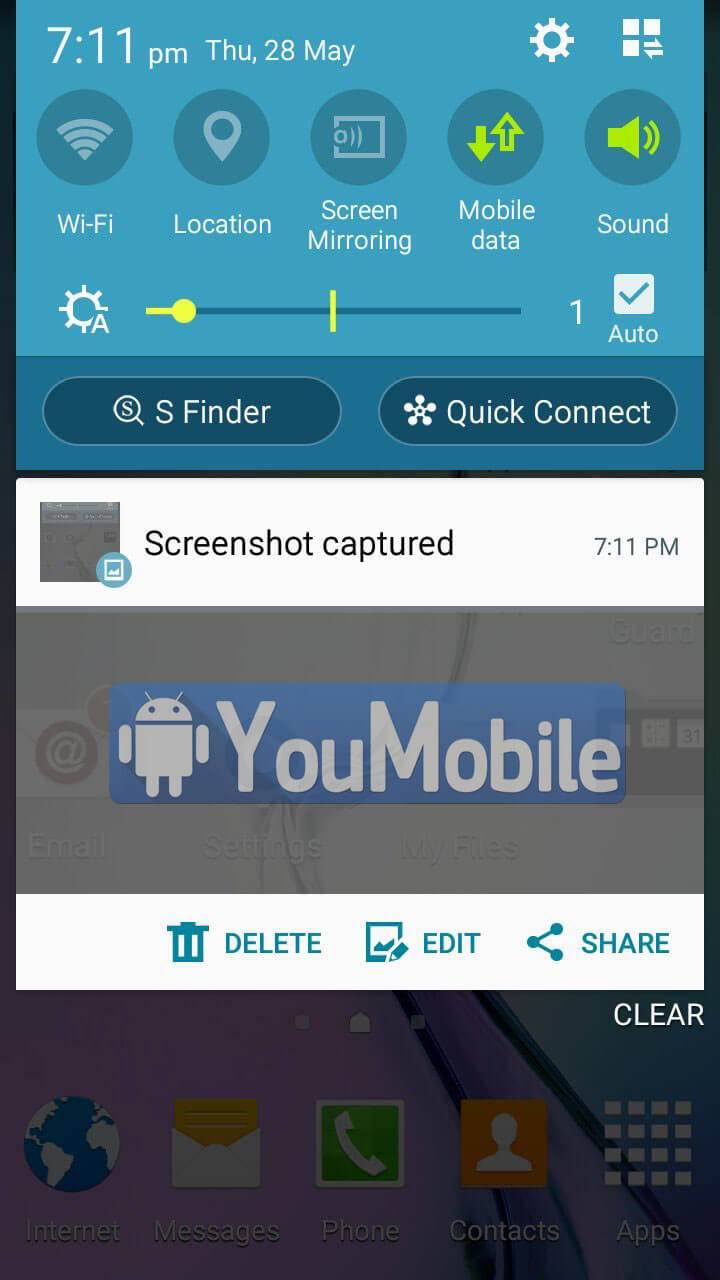 You can flash the S6 Lollipop 5.1.1 Official firmwares from the YouFirmware links below if you are not a fan of waiting.

We reported before that Samsung Galaxy NotePRO 12.2 LTE variant has already got its official Android 5.0.2 update earlier last month. Today, Samsung has just started Rolling-out the same Official Android 5.0.2 Lollipop update with Arabic-support to the Galaxy NotePRO 12.2 LTE (SM-P905). The update is Available Over-the-air (OTA) and via KIES in Untited Arab Emirates (UAE) and the rest of MEA region should get the same update very soon.

You Can download the Official Firmware from our YouFirmware section below.