We already reported before that Original Galaxy Grand Prime (SM-G530H) is getting the Android 5.0.2 Lollipop but it was for variants that carry baseband number "XCU" ONLY. Today... the same Samsung Galaxy Grand Prime (SM-G530H) official Android 5.0.2 Lollipop firmware update now available for donwload for "XXU" baseband varinats. The update is Rolling-out Over-the-air (OTA) in Russia and available via KIES too. This is still a test release and the OTA will not be avaialble for all users but you can still get it by manually flashing the firmware below.

Meanwhile, The (SM-G530F and SM-G530BT) users are waiting for their first Lollipop update, which is expected to hit later this month. 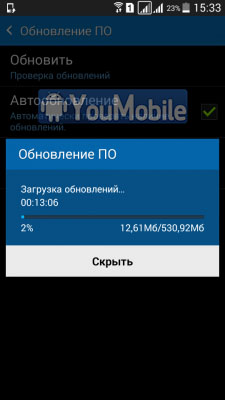 The (SMG530H) update OTA package size is about 530MB in size (The whole firmware is about 730MB) packs Lollipop 5.0.2 which is a little out-dated from the Lollipop 5.1.1 that the (SM-G530P) and (SM-531H VE) is carrying. The new firmware has a build date of [August 21, 2015] which is newer than the XCU firmware, The new firmware also bring an improved TouchWiz UI with Material Design, new notification panel, new lockscreen and lots of other features along with various bug fixes and performance improvements. The Firmware is curently Available for download from our YouFirmware section below. 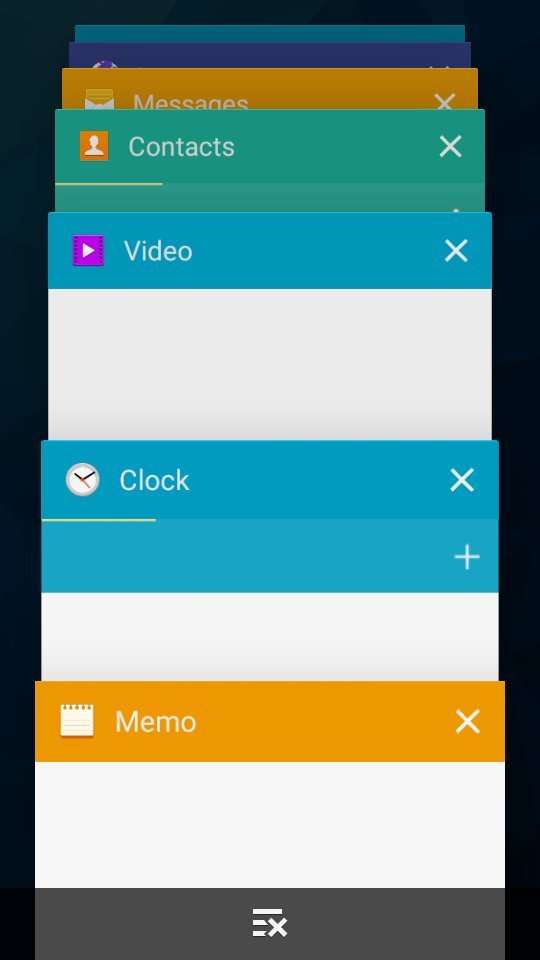 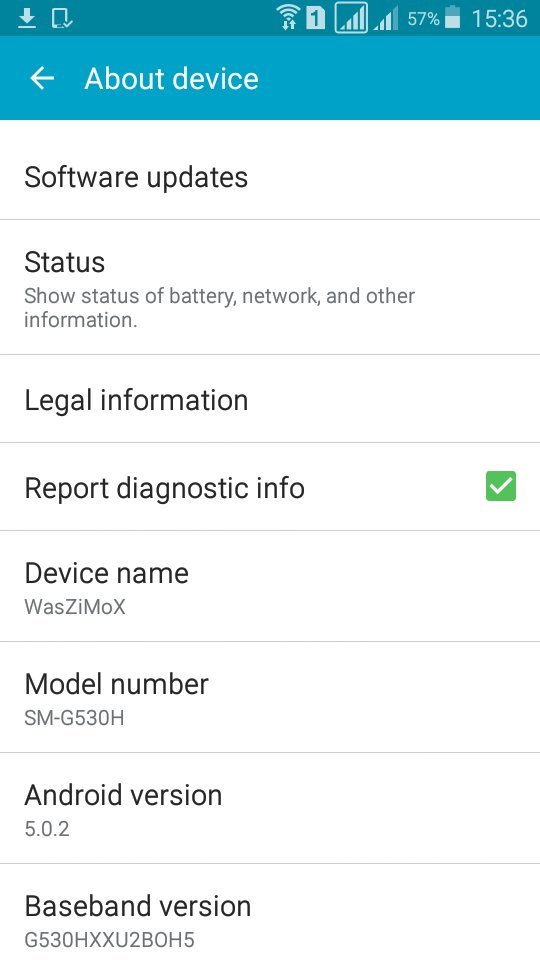 *NOTE: If your Grand Prime Baseband is XCU, Your Firmware is Available for Download Here.