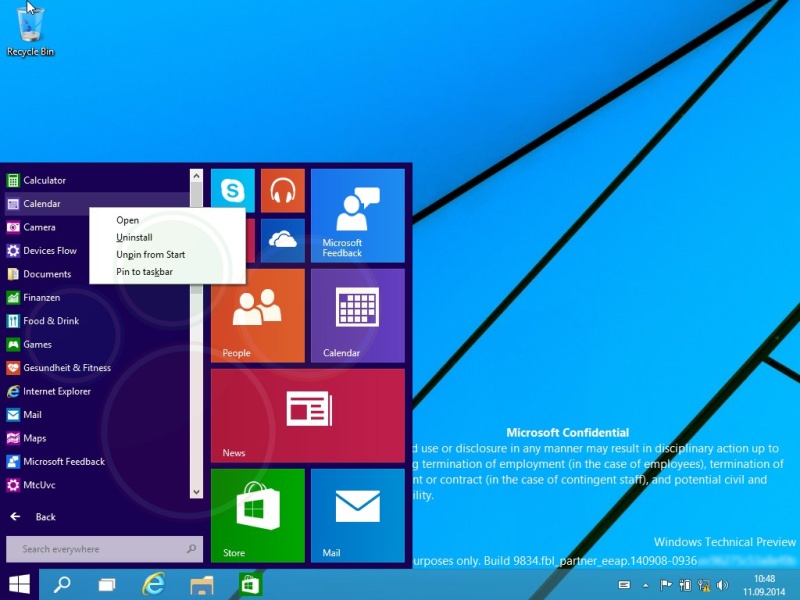 Surprise! Some Exclusive Screenshots of the Upcoming Windows 9 Technical Preview has been leaked ahead of the scheduled release which is set for early 2015. The Preview is for Microsoft Windows NT 6.4 Build 9834 which is known as "Windows 9". 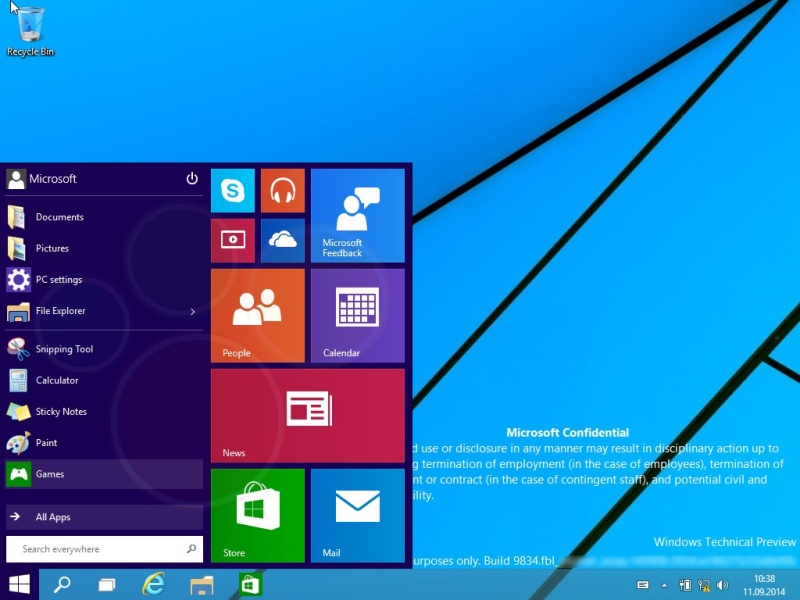 The screenshots show a refreshed user interface with some new, flat iconography, alongside the long awaited return of the classic Start menu. Windows 9 can run with just 1GB of RAM, which means that Microsoft has done some serious under the hood work to optimize the OS. 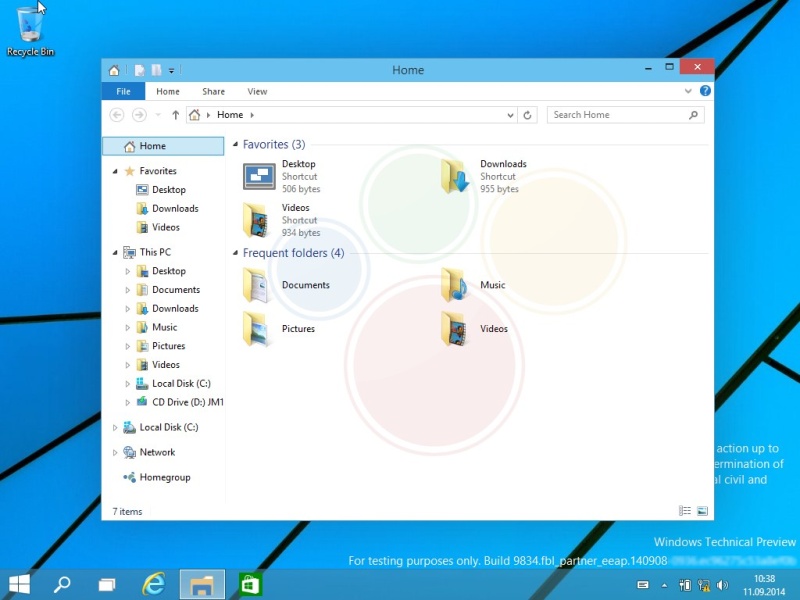 Codenamed Threshold, Windows 9 is anticipated to bring some new features as well. One of them is the highly anticipated option to add a bunch of workspaces. Akin to Linux, those workspaces can hold different applications and make switching between different working environments a breeze. 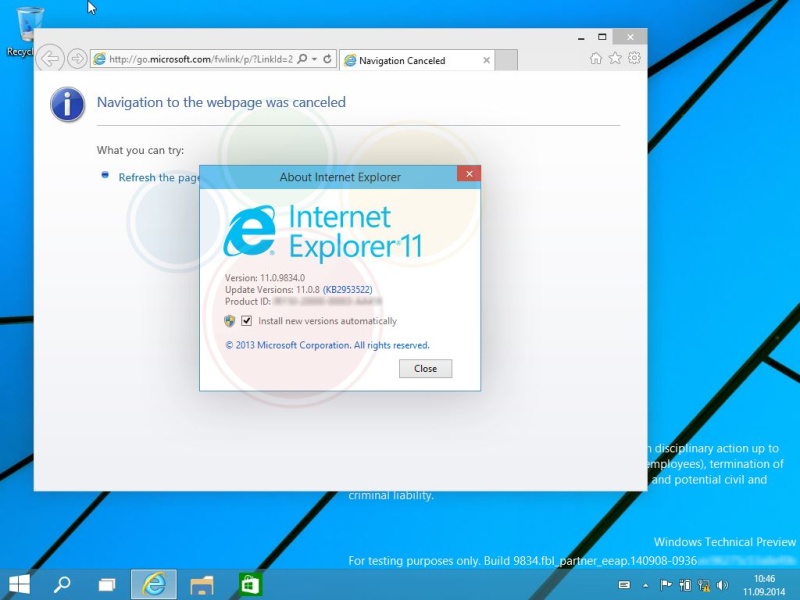 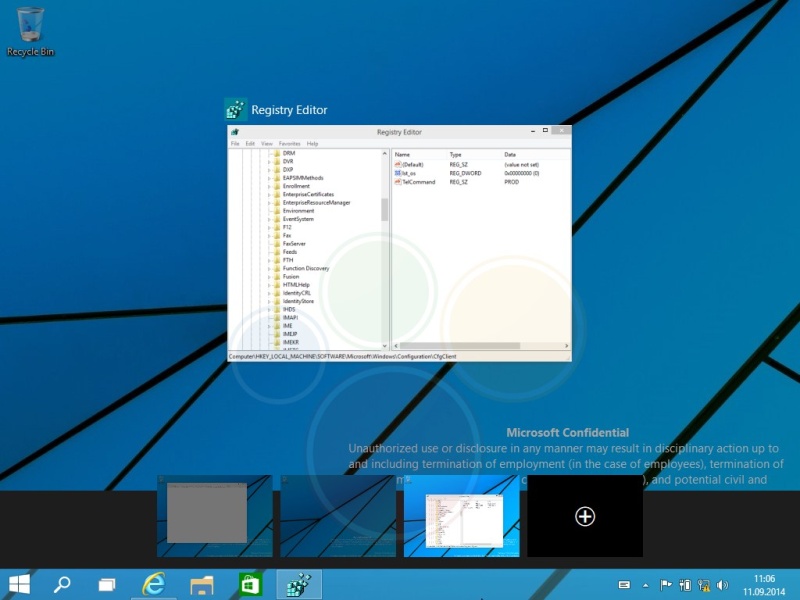 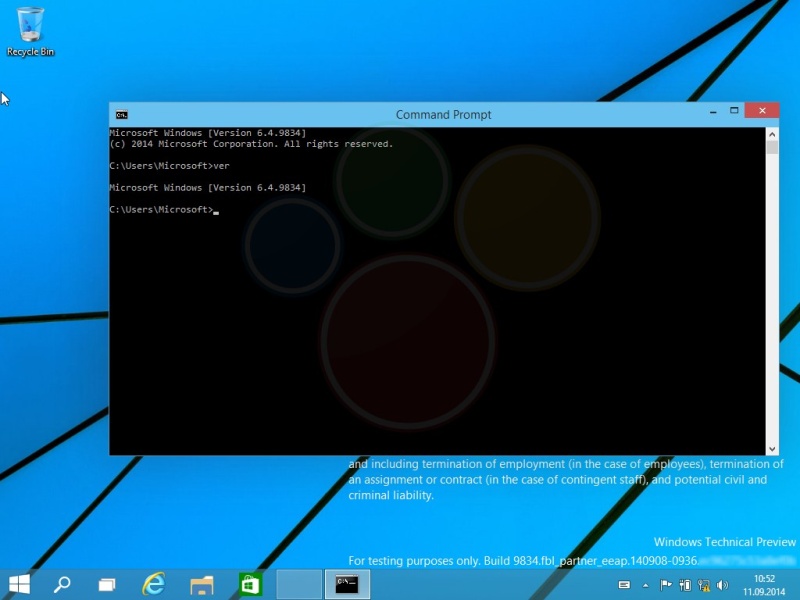