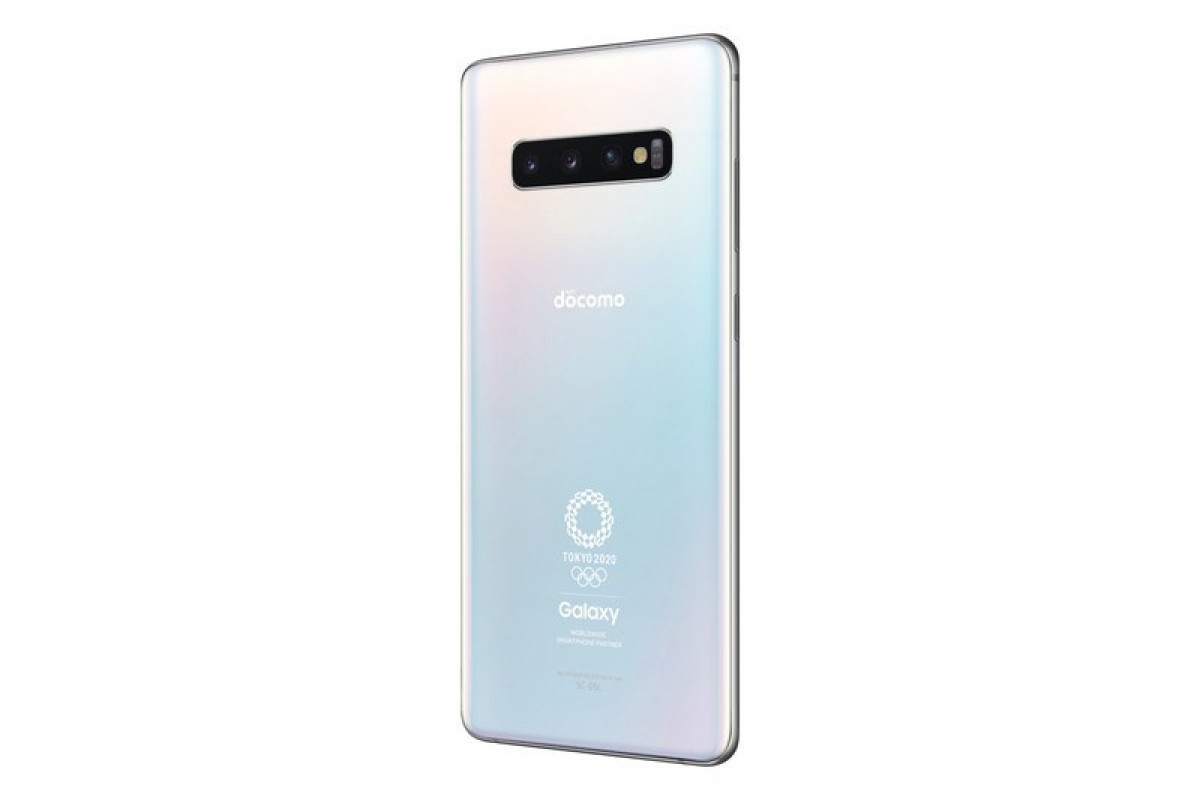 Samsung has always been enthusiastic about the Olympics, given their partnership with the largest athletic event on the planet. Although the upcoming 2020 Olympic Games are more than a year away at this point, the smartphone giant has already released a Galaxy S10+ Olympic Games Edition in Japan.

Personally, I never understood the gimmicks here, especially since the "Olympic Editions" by Samsung never has had anything too special about them unfortunately. On top of that, the early release makes no real sense, given that by the time the Olympics actually begin in Tokyo, the S11+ (or whatever they choose to call it) will already be out and about.

Well, if you fancy having a logo of the Olympics imprinted on the back of your smartphone for an even more premium price than what the regular S10+ costs, we are sure Samsung will also release it in the US at some point.