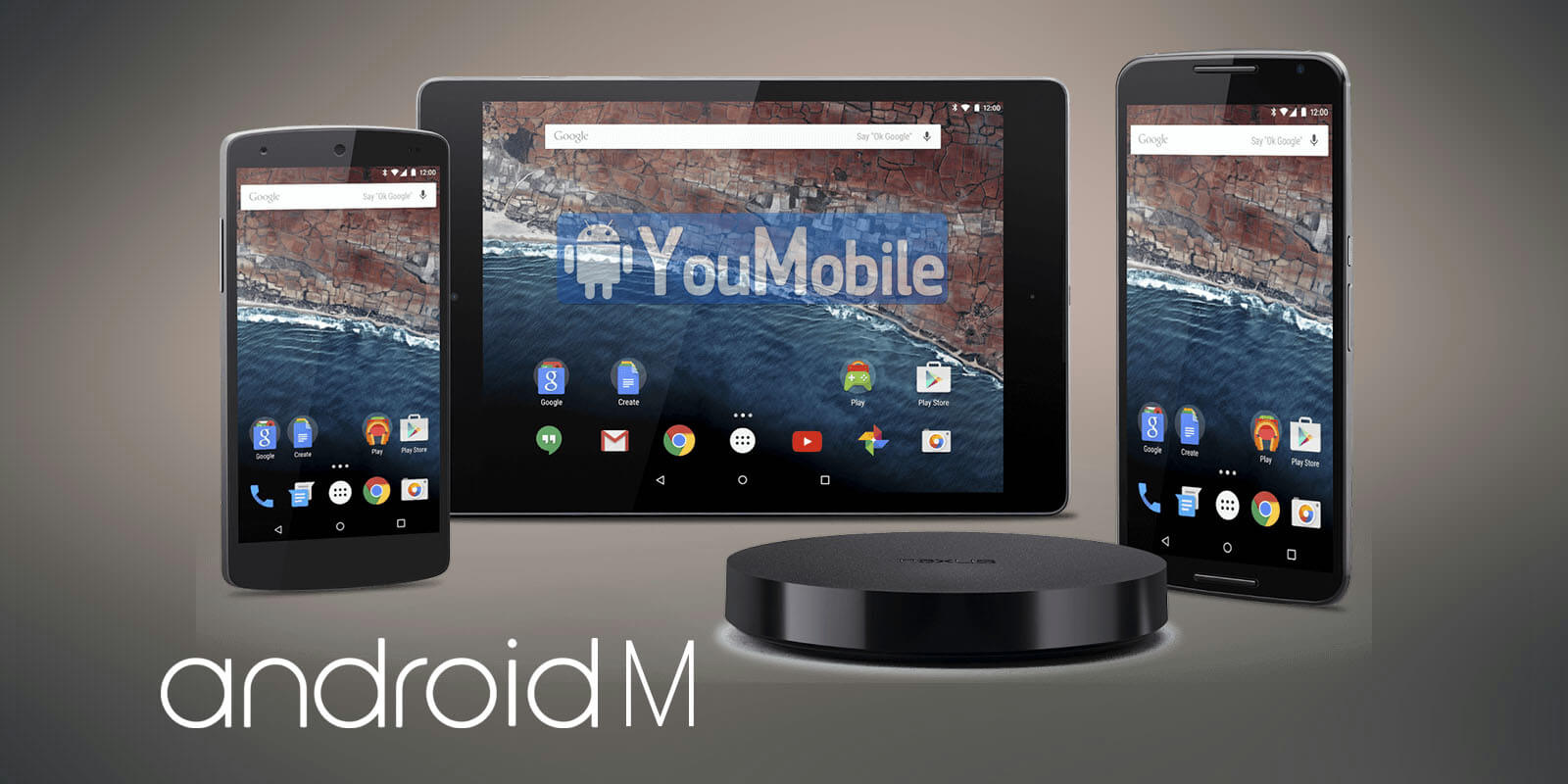 Google has just released the first Over-the-air (OTA) update to the Android M Developer Preview. Google promised that the M Developer Preview would receive a couple of updates before the software becomes stable enough to be consumed by the general public, you can check the release road-map Here. 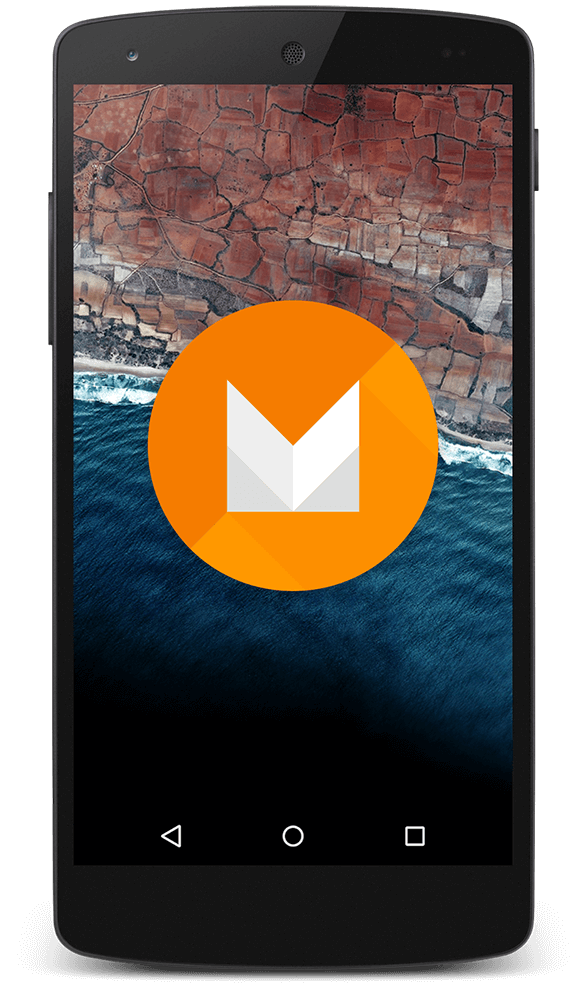 The preview can still only be installed on the LG Nexus 5, Motorola Nexus 6, HTC Nexus 9, and Asus Nexus Player. It comes with the up-to-date M release platform code, as well as near-final APIs.