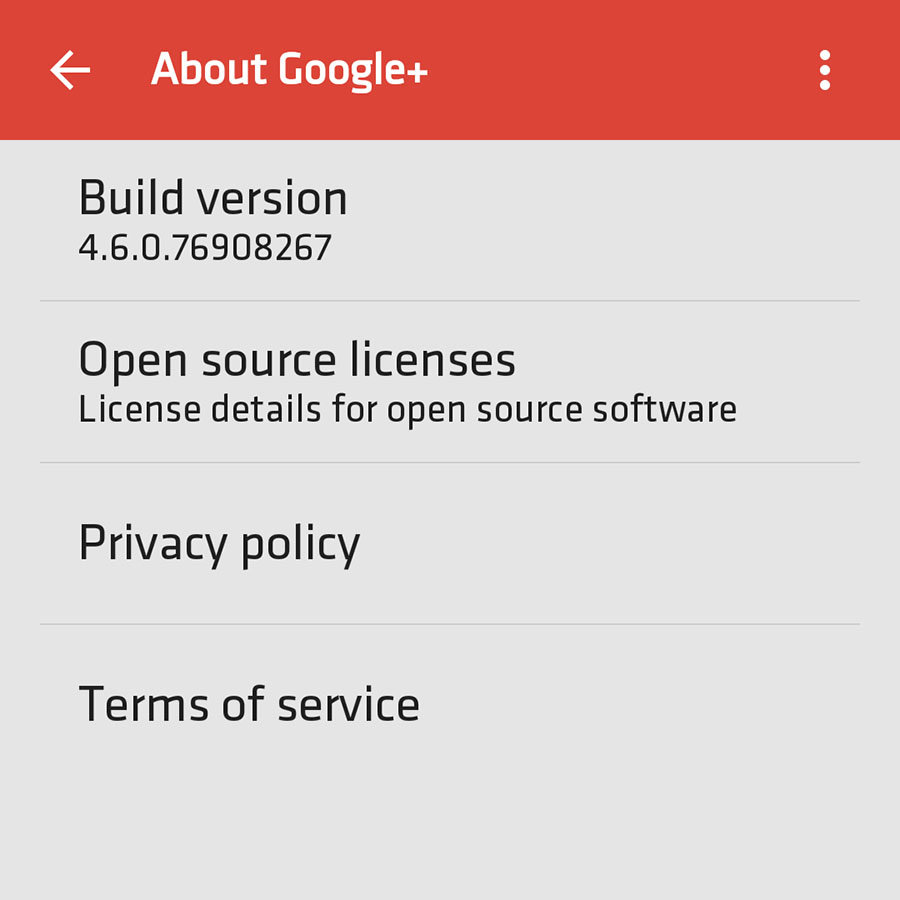 Android L launch is close, Google is working hard on updating its Apps with Materiel Design UI. The latest update was for the Google+ App. Google updated the Google+ App to v4.6 with full support of Android L User Interface. 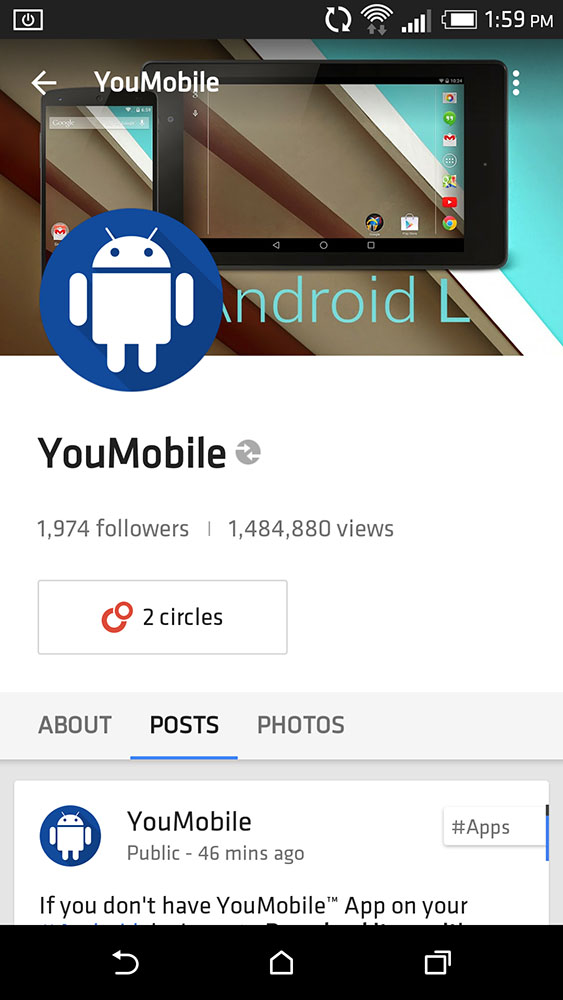 The first thing you'll notice is the new launcher icon, which carries the characteristic long shadow and slight dimensional of Google's other material launcher icons. The update also included some major changes to the bundled Photos App UI. 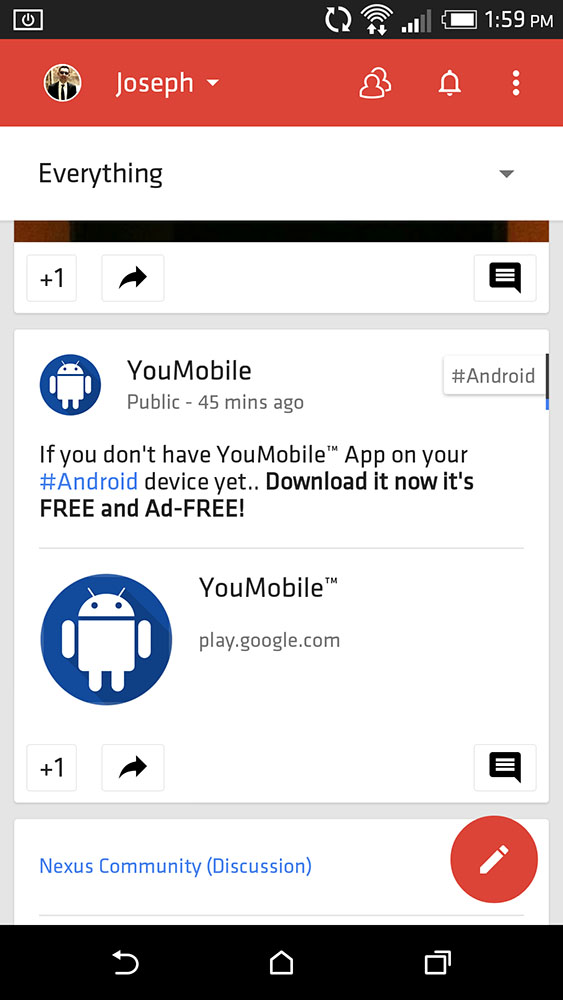 Inside the app, the red Google+ color is bolder and brighter, and the interface and its icons have been trimmed down, simplified, and in many cases have had their colors removed. The FAB has also been inverted to further emphasize the new red color and draw attention to the stream's. 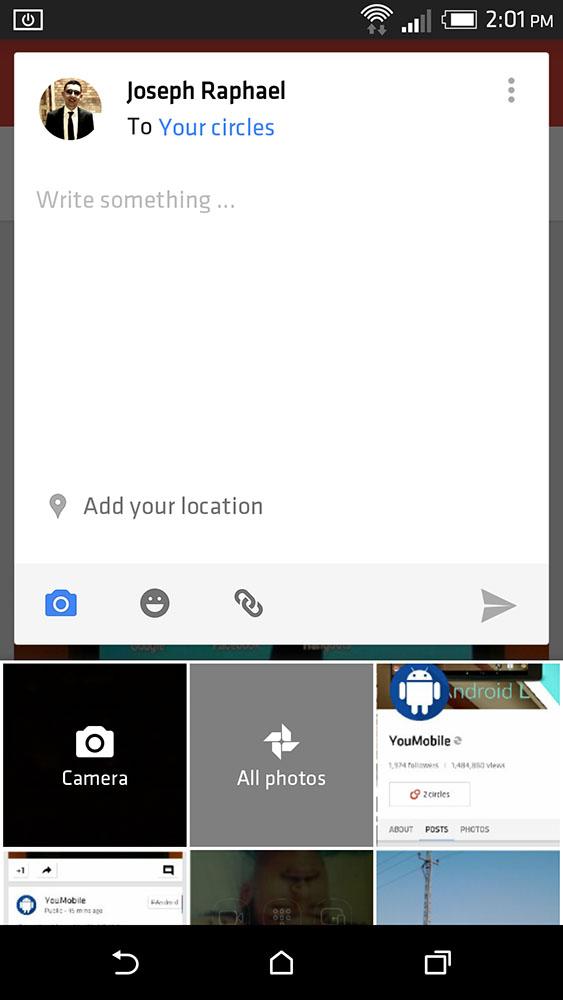 You can wait for the update to hit our device which will take few days, or you can download the official Google+ v4.6 APK from the link below. It's 100% safe and has not been modified. 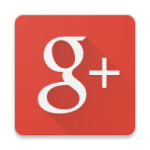