Google updated its Maps App to version 9.4.0 with a New main feature, called "Local Guides". It's a new program meant to increase the number of reviews original to Google and highlight the best of them. 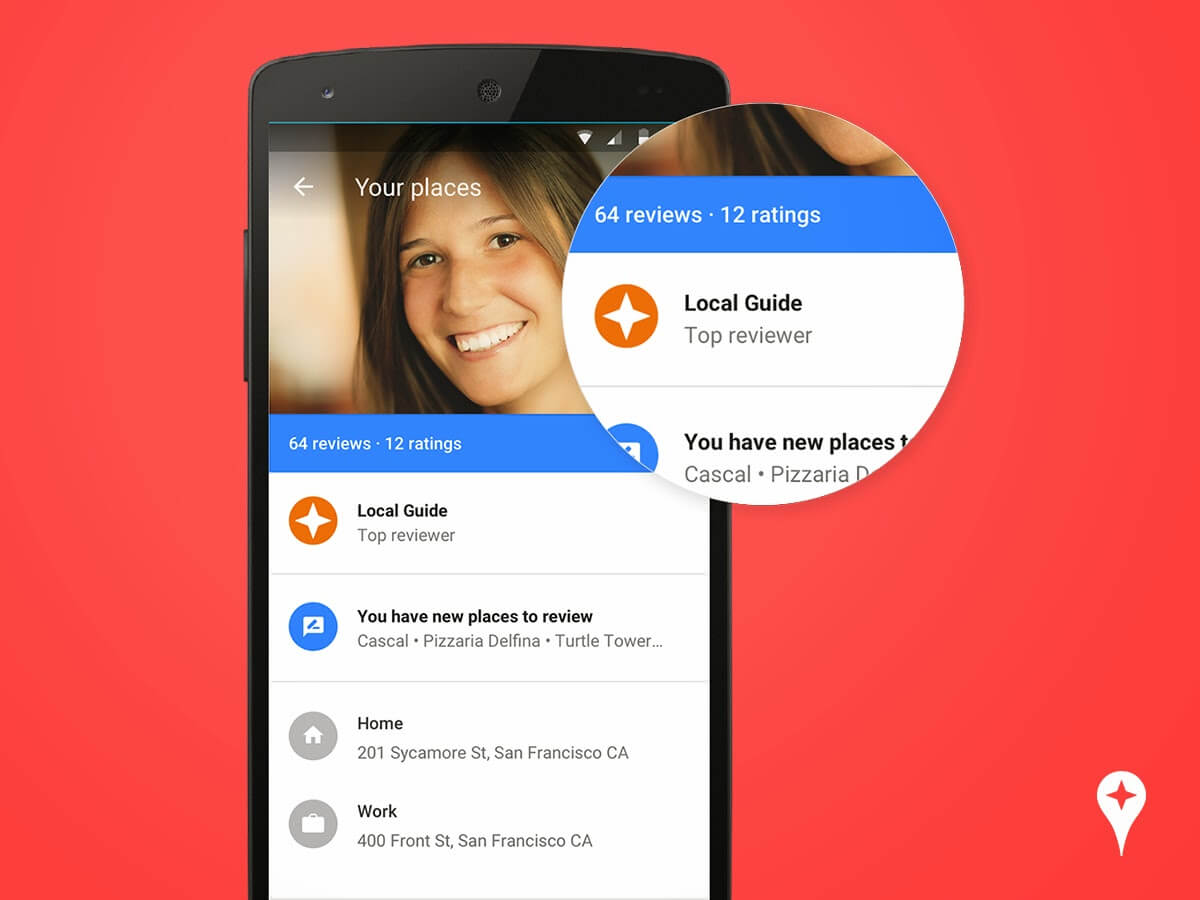 Local Guides is both a feature addition to Maps and something that exists independently of it. Guides are people who will be rewarded for their reviews, while you benefit by having them as a more credible source of information.

The Update is only available to Devices runing Android version 4.2 or later Only. If you don't want to wait until the update hit your device, You can Download the official Google Maps 9.4.0 APK from the link below.