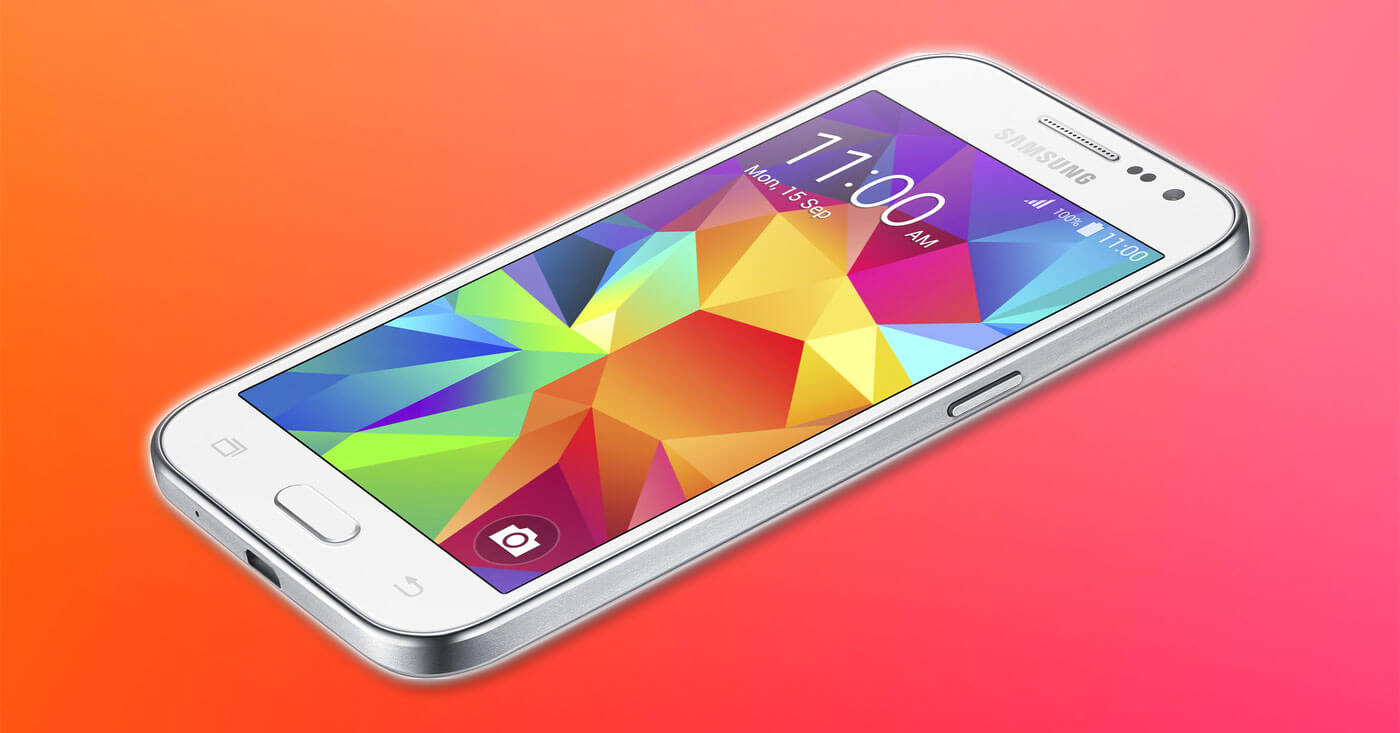 Currently, Galaxy Grand Prime official Android 5.0 Lollipop update is under development, it's expected to start rolling-out by late Q2,2015 (June - July) but this Date is still not confirmed. The update will bring an updated TouchWiz UI with Material design along with some new features.

The Galaxy Core Prime official Android 5.0 Lollipop update has already been confirmed before by Verizon, but now we confirm it's coming to the unlocked variant worldwide, probably by the end of this Quarter. The Update will bring a Material Design TouchWiz UI, new lockscreen, new notification menu, bug fixes and performance enhancements.