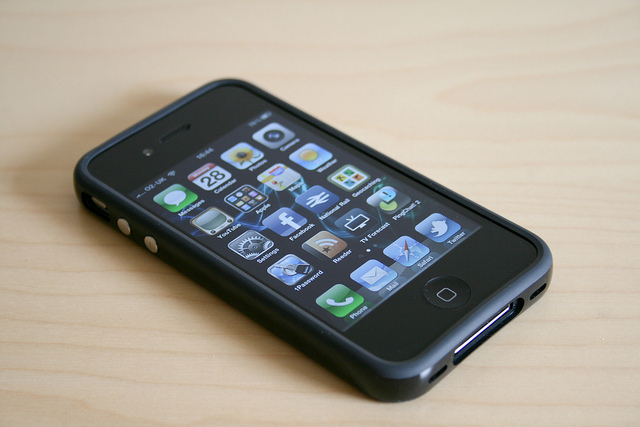 In the last ten years or so, mobile phone technologies have improved rapidly and most games are now as impressive as their PC and console counterparts. When you think that not too long ago, we were all playing Snake on the old-school Nokia 3310...!

Whether you are a football fan playing FIFA 17, a punter betting on French roulette or a puzzle aficionado playing Sudoku, it is amazing to think just how seamless the experience is on a mobile. Eventually, mobile gaming might even overtake console gaming - the sector is already set to surpass revenues earned in the latter stages of 2016, generating $31.9 billion while console gaming will "only" take in $29 billion.

Accessible and Improved Graphics are Key

Accessibility has been crucial to the rise in gaming on smartphones: what could be better than beating boredom while queuing at the store with a quick game of Angry Birds? It is all available at the click of a button or the swipe of a tablet.

One sector which has especially benefitted from the take-up of this new trend is iGaming. In fact, mobile online casino games such as roulette or slots are perfectly suited for smartphone users who like to play in short bursts and possibly win hard cash on your mobile device. Review websites focusing specifically on mobile casinos such as Casino Quest have even flourished in recent times due to the rise in popularity and exposure of these games. Designers have worked on making the gameplay both realistic and quick; and the live casino rooms are just as detailed on a smartphone device as they are on a wider screen. 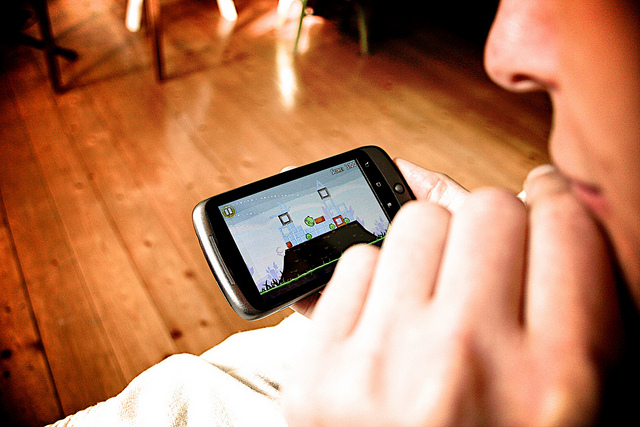 While it is sometimes more practical to play these games on a wider computer screen, the graphics and feel of gaming on a smartphone certainly appeals to the masses. After all, not everybody can afford to fork out £500 for a reliable computer; in contrast, smartphones give users the chance to get their gaming fix whilst still being able to text, make phone calls and do other daily chores, all on that tiny screen.

The one big difference between mobile and console lies in competitive eSports and MMO games. eSports feature worldwide tournaments and events for the very best players on the planet, while MMOs need massive open worlds and a lot of real-time interaction. It doesn't seem that developers and designers are making much effort (yet) to produce engaging MMO games for mobiles. There needs to be a shift in the MMO culture to ensure that the likes of Order & Chaos don't remain a small niche in the mobile world.

As for eSports, games like League of Legends actually have a huge take-up on PC, which is the first step towards mobile adoption. This type of games tends to be favoured by hardcore players, so again studios need to step up to the challenge of creating engaging mobile options. And if we believe Andrew Paradise, CEO of Skillz (which creates eSports infrastructure), the time is ripe. Games like Vainglory have been very popular on Twitch in 2015, with over 150 million minutes watched. 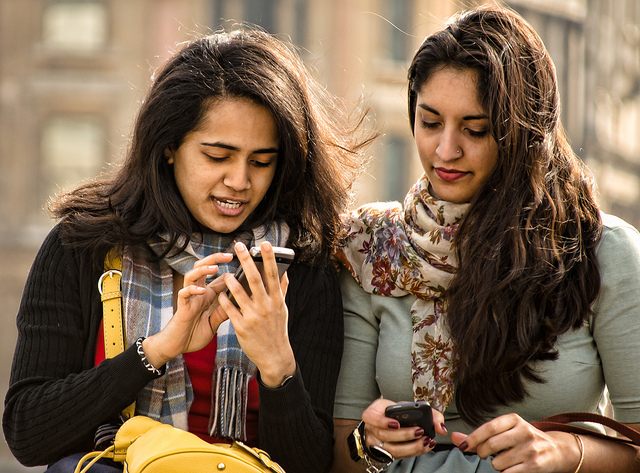 "Friends with Mobile Phones" (CC BY 2.0) by garryknight

We can't deny that consoles are still very popular but the lure of playing your favourite games on the move has seen a major shift in the gaming universe. With the rise of Augmented Reality (remember Pokémon Go?), mobile gaming is definitely getting a bright future.