Nexus 10 and Nexus 7 Lollipop OTA Coming on Nov,3rd Other devices Later in November

Nexus 10 and Nexus 7 Lollipop OTA Coming on Nov,3rd Other devices Later in November 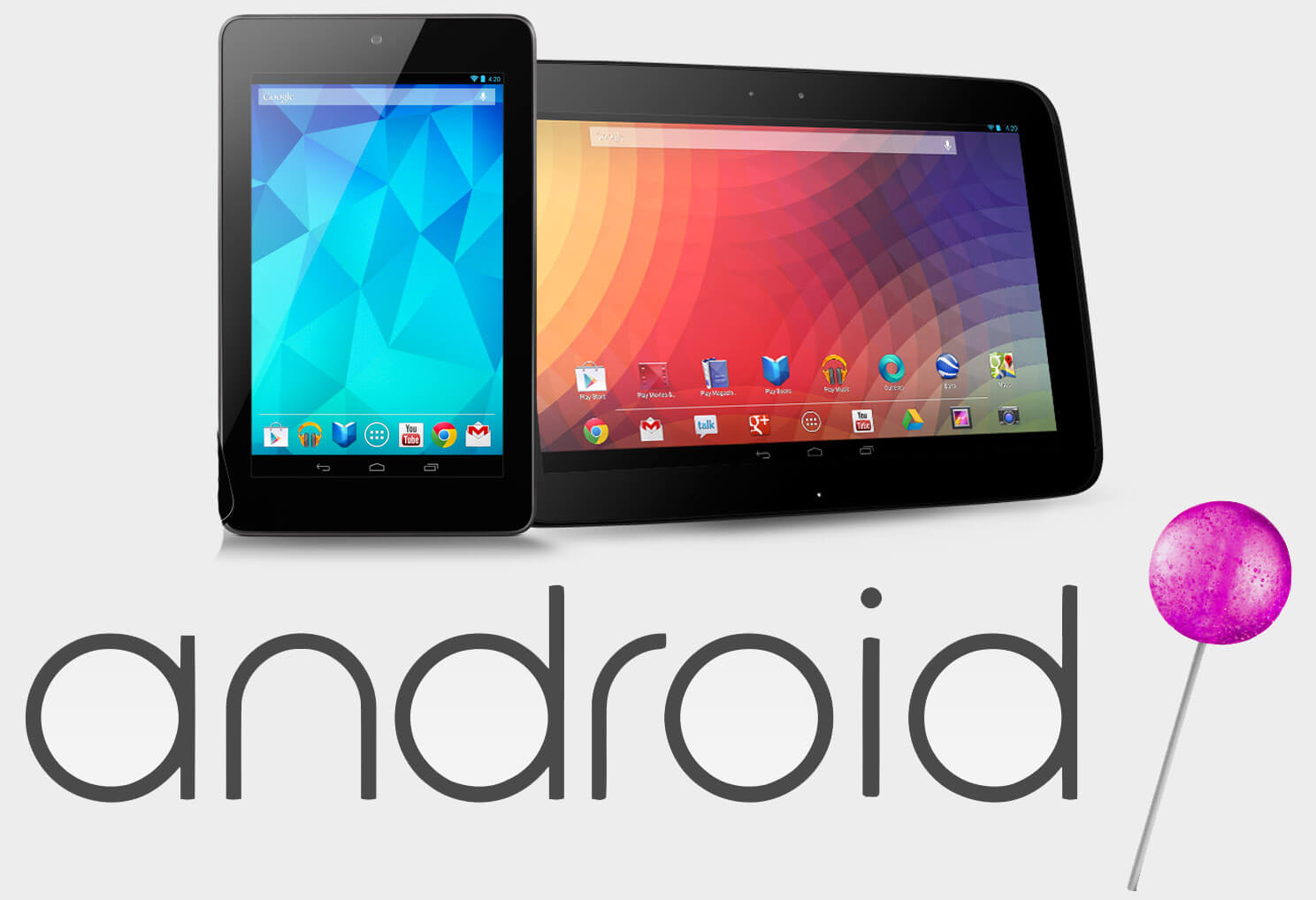