No early release for the Samsung Galaxy S8

No early release for the Samsung Galaxy S8 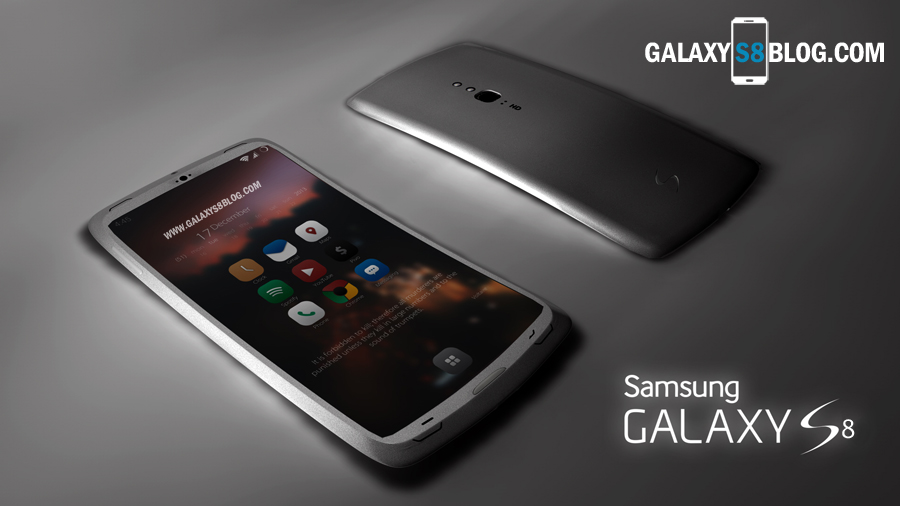 Many experts had stipulated that in order to make up for some of the loss that the Note 7 disaster had inflicted on Samsung, they may release the Galaxy S8 earlier than expected. However, that theory was put down today when a prominent Samsung official stated, "Currently we do not have any plans to release Galaxy S8 early." What this means is that the S8 will probably be released during the Mobile World Congress 2017 at Barcelona, Spain in February, as expected. In fact, they even plan to start with South Korea and then move on to its international release from March, 17 as always.

It should be noted that another theory regarding the elimination of the Note brand was thwarted today by Samsung as well. In the meanwhile, a Blue Coral variant of the S7 Edge will be launched in South Korea on November 4, which will come in 32GB or 64GB versions. The 32GB variant and the 64GB variant will be priced at 924,000 KRW ($815 approx.) and 968,000 KRW (850 approx.) respectively, but the international release date remains unconfirmed.

"Although we planned to release Galaxy S7 Edge Blue Coral model to global markets at the same time if possible, schedule for release dates of each country has changed due to current situation of supplies." - Samsung Electronics.