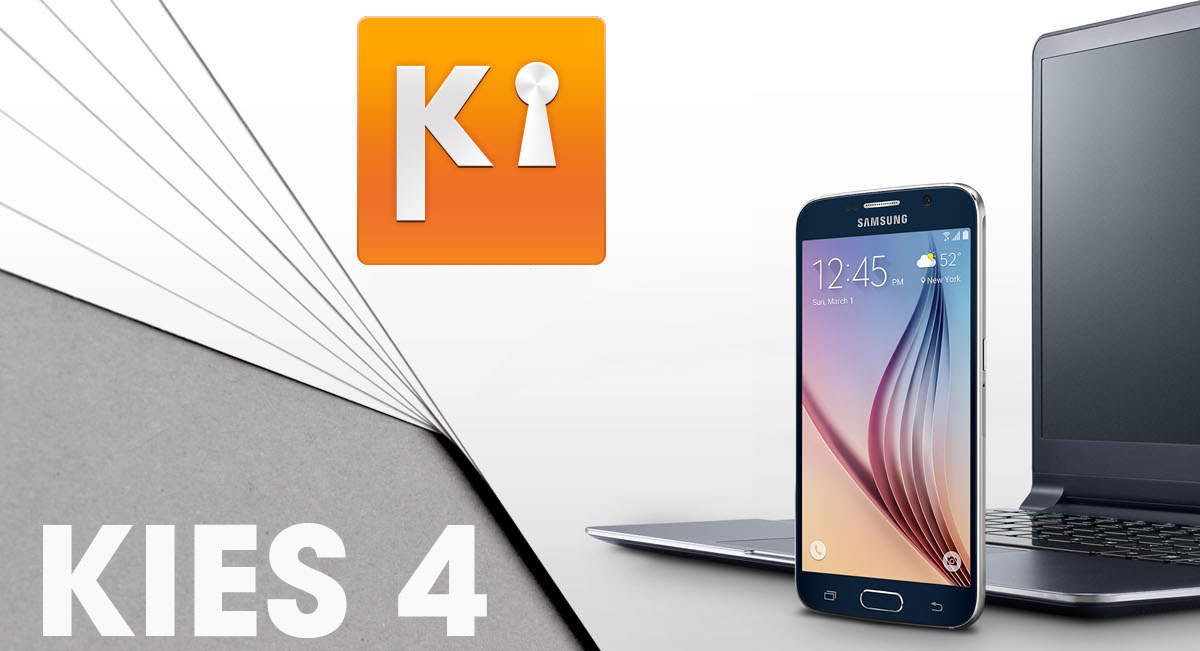 A tool that all Samsung users has it installed on their computers, Samsung KIES, the Samsung's smartphone manager suite for PC and Mac, will get a major overhaul. According to confirmed reports, Samsung is planning on releasing a new version of its manager software - KIES 4 - with a completely new design to look similar to the company's TouchWiz Lollipop look with flat Material Design elements.

Samsung Kies 4 is expected to be available for download sometimes by the end of this year Q4,2015. So the Galaxy Note 5 will have a new computer buddy to play with very soon. 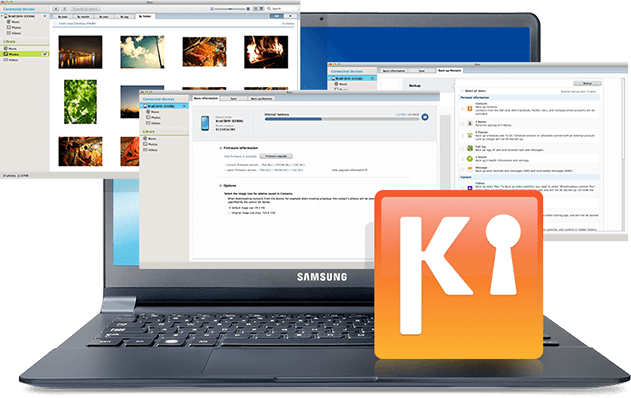