Samsung is reportedly building a foldable Smartphone and Tablet, to be released this year

Samsung is reportedly building a foldable Smartphone and Tablet, to be released this year

Samsung Innovation Labs are working on some exciting new projects beyond the curved-edge displays. A Samsung official revealed that the company has started using its flexible / bendable display technology to start creating create a foldable Smartphone, that can be folded like a wallet allows combining between the two form factors of any phone (large screen and compact body). 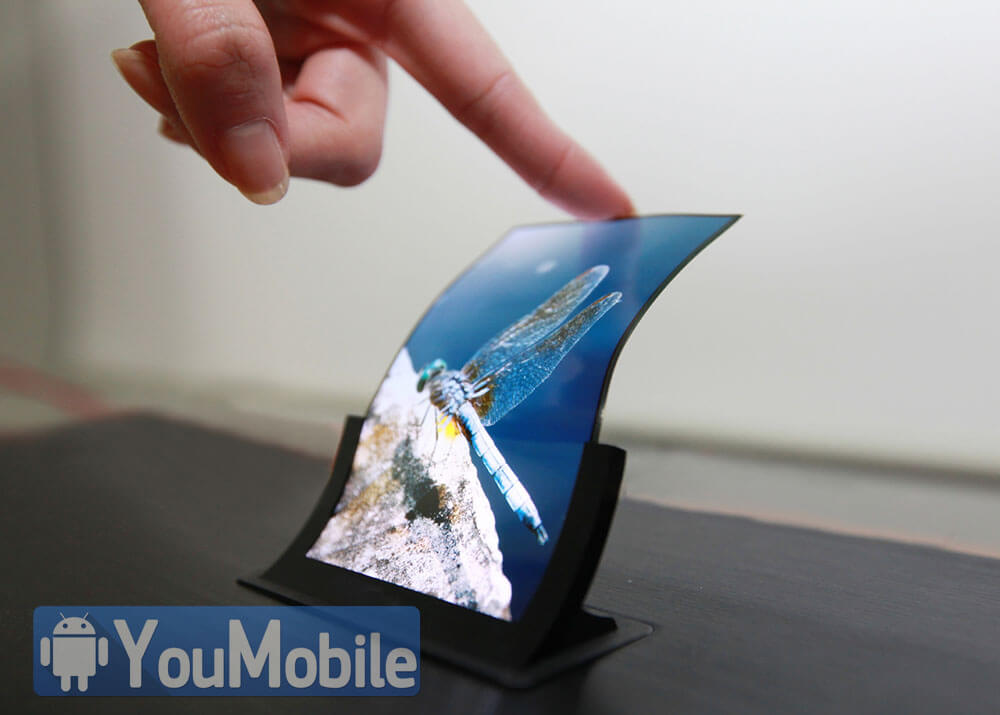 The new flexible screen tech has four phases: curved, bent, foldable and rollable. The first two are already a reality, the third one is coming soon while the last one holds promise of displays that are stored like roller blinds.

Another report from a Korean new website, says that Samsung will unveil a Flexible and Foldable Tablet by the End of this year (2015). Although this report contradicts Samsung's revelation in an analyst conference in 2013 about foldable devices to be available by 2016-17, industry watchers now foresee the said devices to hit the market by 2015.


Please Follow Our Community Guidelines or your comments will get deleted or blocked
Description
youmobileorg
Posts: 5543