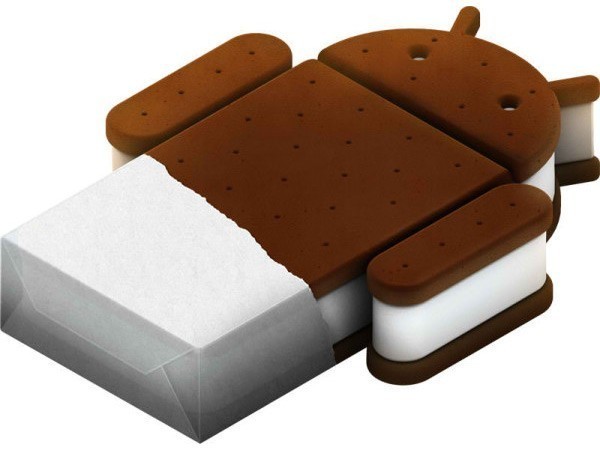 Android ICS 4.0.3 released first on the Galaxy Nexus, All manufactures promise to update their latest phones from Gingerbread to ICS. Now, most major phone manufacturers including Asus, Samsung and Sony have finished the testing and certification and are ready to update device to ICS very soon.

Phone makers have not yet updated their devices to the latest Android despite the fact that the 4.0.x version was released in November of last year. That is nearly a five month gap in which Gingerbread continues to be the dominant Android version on high-end handsets on the platform.

And if the rumors are true, Android 5.0 JB should make fragmentation even worse as the publication expects the new version to arrive as early as May or June. Internally, this is allegedly slowing down phone manufacturers with ICS updates as they try to prepare for 5.0.

Samsung has already pushed an ICS update for its Galaxy S II, and next in line are the Galaxy Tab 8.9, the Galaxy Tab 10.1 and Galaxy Note. Asus has also updated its original Transformer, and Sony recently announced plans to bump up the Android versions of the Tablet P and Tablet S by end-April.