Sony officially announced list of Xperia devices to get the Android 6.0 Marshmallow update

Sony officially announced list of Xperia devices to get the Android 6.0 Marshmallow update 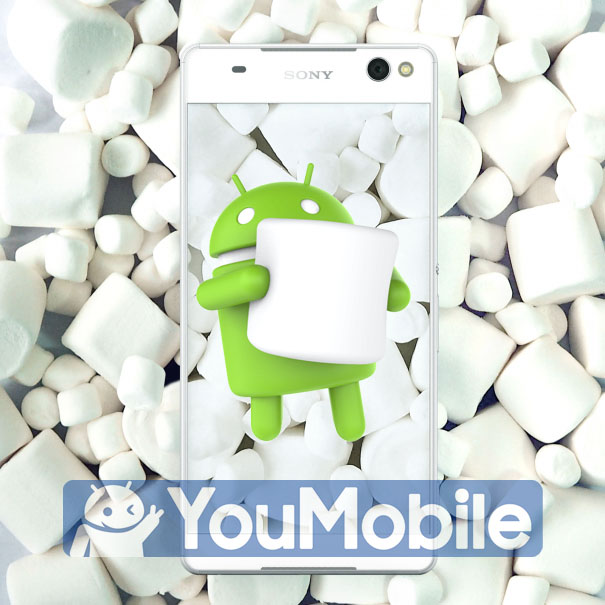 Good News! Sony has Officially released a list of all its Xperia devices that has been confirmed to receive the Android 6.0 Marshmallow update.

The update will be available as Over-the-air (OTA), However, The company didn't provide a specific time for the roll-out yet but Sony users should expect it by early next year... depending on their market/region.