There was a time when all the main gaming you did was played out on a console or a PC, but how times have changed. In line with virtually everything technological, people are now generally looking for a "one device does everything" approach to play in order to enjoy everything from movies and social media to bingo online. This, along with ever more available wireless go-anywhere connectivity, means that smartphones are now becoming many people's first choice for gaming.

The manufacturers are well aware of this fact and are incorporating more and more gamer-friendly features into each new generation of phones. So here are five to get your fingers twitching in anticipation of their 2017 launches. 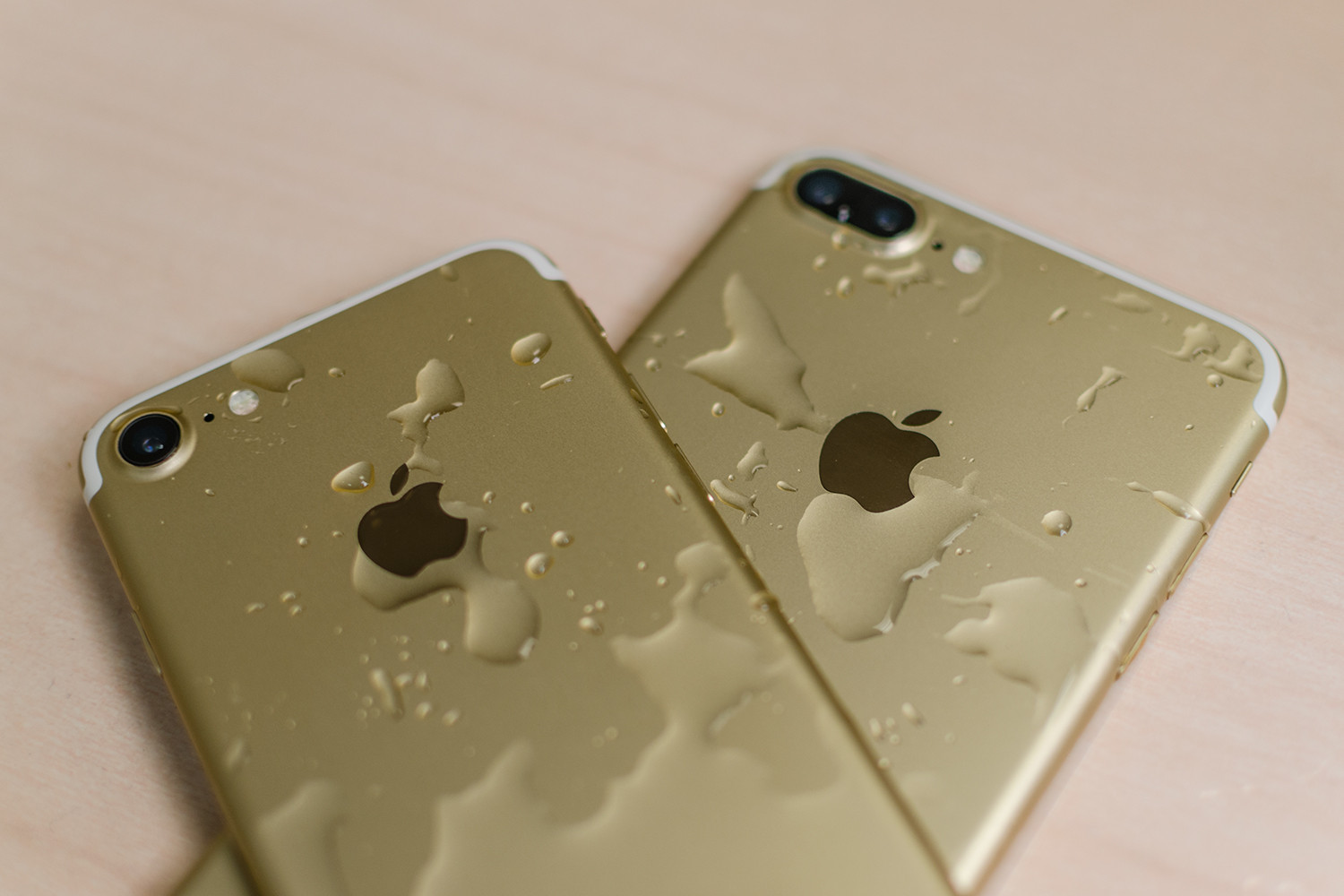 Hard to believe it, but 2017 sees the 10th anniversary of the iPhone and what a long way it's come since its launch. Traditionally Apple make all their big product launches in September and there's no reason why next year should be any different, Rumours are already rife that the 7S may have an OLED screen giving extra-sharp picture quality as well as the phone featuring wireless charging. What will definitely be included are the revolutionary wireless headphones that are great for gaming. 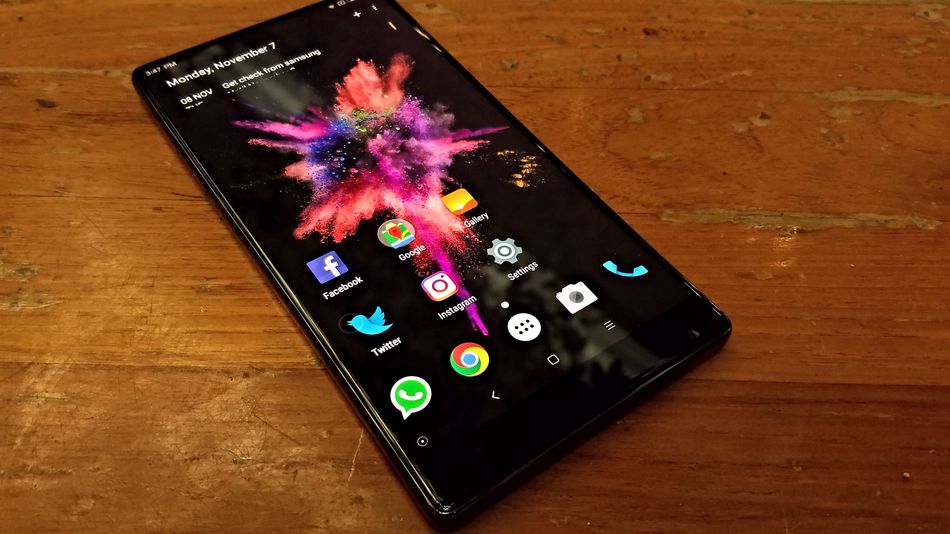 Due out from January the Xiaomi Mi Mix is proof, as if it was needed, that some of the lesser-known manufacturers have some big surprises up their sleeves. Most notable on this phone will be the big, edgeless screen which comprised over 93% of the total phone size and which promises crystal-clear images. This is married to a super-fast processer and up to 6GB of RAM. For fantastic sound there's also going to be the very technical sounding "cantilever piezoelectric ceramic acoustic technology".

Their preceding model, the HTC 10, was widely agreed to be the model that really put the maker back on the map and the 11 is likely to be an improvement even on this model, due out in April. Sound is likely to include the successful Boomsound speakers and a fast Snapdragon 830 processor will be able to deal with all the gaming action that you need. They're also likely to increase the screen size from 5.2" up to 5.5" and up the battery power which will mean less frequent need for e-charging. 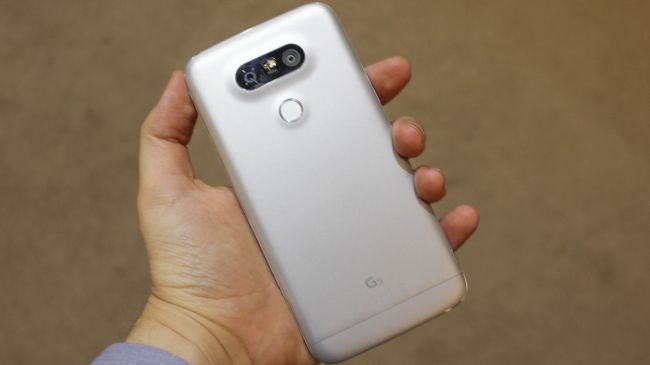 The end of February should see the launch of the G6. It's expected to have a glass front and rear. Of particular interest to gamers are the plans to improve the processor to prepare it for Virtual Reality applications. Wireless charging is also likely to feature as well as an innovative iris-scanning technology to help keep the phone safe from unauthorised use. 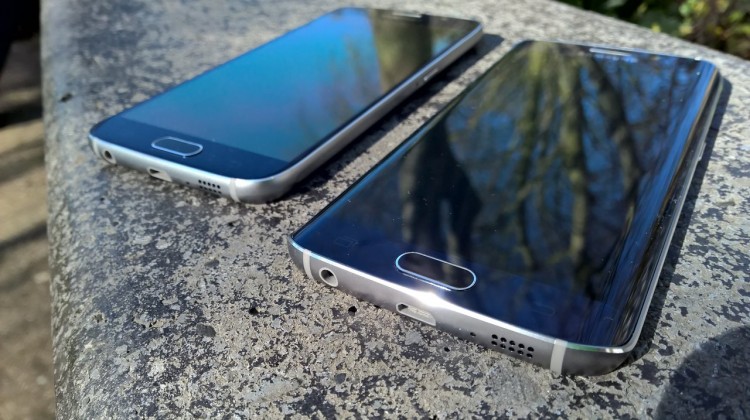 Following the disastrous and costly launch of the Galaxy Note 7, Samsung have a lot riding on the 8. They've got till August to get it right and when it is launched we're expecting to have a phone with a large 5.7" screen and a powerful processor ready for VR gaming. Waterproofing is almost certain too - ideal if you're a fan of gaming in the bath.

So of all the phones it's inevitable that the most noise will be made about Apple's - but that doesn't mean it's necessarily the only one for gaming. So maybe look to the Xiaomi if you want the biggest, and best, surprises.