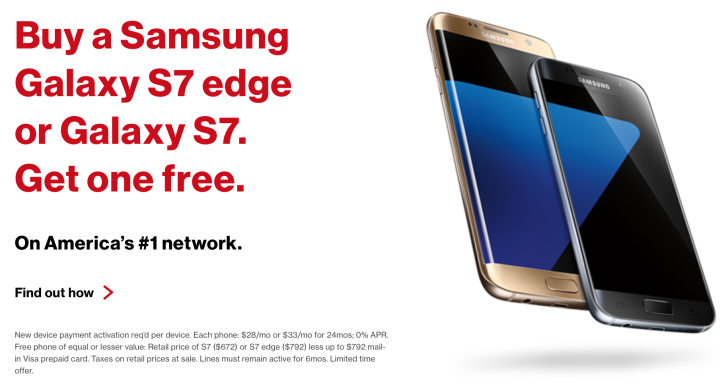 Samsung has recently released an application on the Play Store named Wi-Fi Transfer. As far as functionality is concerned, the name itself is quite self-explanatory as it allows users to transfer various files via Wi-Fi without utilizing an active internet connection. One of the two devices is used to setup a Wi-Fi tethering connection, while the other one connects to the first device through the temporary Wi-Fi network.

The technology itself can be used to transfer files between any two smartphones running on Android. However, since Wi-Fi Transfer is an app by Samsung, the only handsets that are able to use the application right now are the ones made by Samsung.

The Play Store already has a good number of apps that allow the same facilities and most of them are compatible with the majority of Android devices. We are not sure what the exact purpose of this application was, but Samsung certainly seems to think that it was needed. The list of compatible smartphones even in the roster of Samsung is unfortunately on the lower side and several bugs have been reported. As it is a newly released application, we are sure that things will get better with each update.