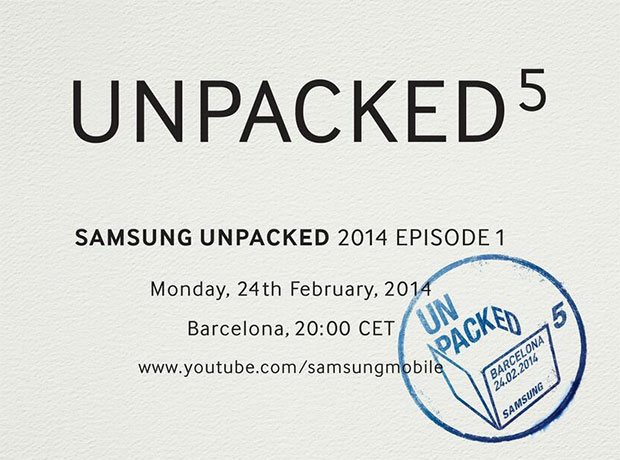 Google today mailed out for an invite for "Android event" in New york, the Event will be hosted on Oct 29th . "The playground is open," the invite reads.

Google is expected to reveal Android 4.1 Jelly Bean updates along with a new distinct Nexus phones on the event, which starts at 10 a.m. Eastern.

The setting of the invite features a cartoon rendering of well-known The big apple landmarks and is also very similar to the history on the website for Google Now, a feature in Jelly Bean.

Various tech news sites already are speculating with what Google might unveil, tipping a 4-inch LG Nexus 4 smartphone, a Nexus 10 tablet with a 2560X1600 resolution, or Android 4.2.

Google's event will likely be held within 24 hours that Microsoft is scheduled to launch its Windows Phone 8 mobile operating system in San francisco bay area.

We will keep you updated.