Take this as a grain of sale, AndroidGeeks claims to have spoken to an insider, who said that Samsung would announce the Note III on September 4 - during one of its special Unpacked events that will take place in Berlin (as a pre-IFA 2013 event).

This info isn't verified yet. But it's not unusual for companies to announce new products one or two days before the official start of a major trade show (IFA kicks off on September 6).

A recent report was indicating that Samsung might use both Super AMOLED and IPS LCD displays for the Samsung Galaxy Note 3, the type of screen being market dependent, just like happens now with Samsung Galaxy S4′s processor. As far as the processor, it is speculated that the Samsung Galaxy Note 3 will be underpinned by a Qualcomm Snapdragon 800 SoC with quad-core 2.3 GHz Krait 400 CPU and Adreno 320 GPU. If you'd ask me, there are likely to be two Galaxy Note 3 variants: one equipped with the Snapdragon 800 and another sporting Samsung's proprietary octo-core Exynos 5 Octa SoC clocked at 1.8 GHz (200 MHz higher than the one of the Galaxy S4).

The Galaxy Note 3 will probably come pre-loaded with Android 4.2.2 Jelly Bean, but since the Android 4.3 Jelly Bean rumors are hinting towards July release date, the Galaxy Note 3 might actually leave the factory gates with the latest Android iteration on board.

Samsung Galaxy S III Mini will be provided by AT&T as "an choice for customers seeking reasonably limited smartphone experience at an outstanding value." It will likely be sold just for $0.99 on contract. Pre-orders will begin tomorrow, September 19, with the handset likely to be shipped on September 27.

AT&T's Samsung galaxy s III Mini runs Android 4.2 Jelly Bean, and isn't too not the same as the handset that we've seen around since this past year. Its features include a 4 inch WVGA display, LTE and HSPA connectivity, 5MP rear camera, VGA front-facing camera, dual-core 1GHz processor, 1GB of RAM, and a 1,500 mAh battery. You should check out the handset at AT&T.

Of course, if you're looking for almost free smartphones, you need to know that AT&T can also be offering the Pantech Flex, HTC One VX, and HTC 8X (with Windows Phone 8) for $0.99 on contract. Moreover, a certified "like-new" Galaxy S4 16GB costs $29.99 on contract.

According to previous rumors, AT&T is likely to release the newer Samsung Galaxy S4 Mini, too. However, the carrier has not confirmed this, therefore we don't know when (or if) it will happen. We will help you stay posted anyway. 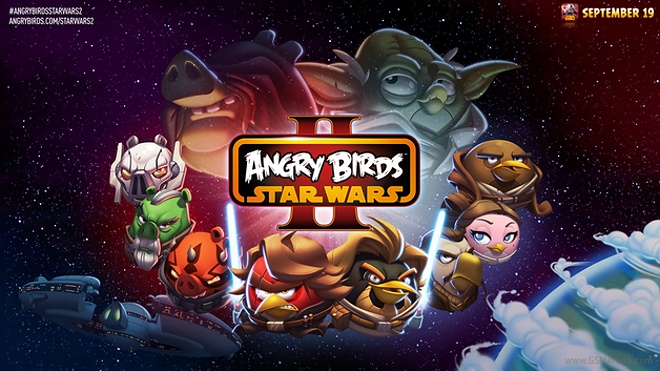