All US Carriers set to Offer the Samsung Galaxy S4
Samsung

No need to worry if you live in the US and are under contract with any of the carriers in the country because most or all of them will offer the Samsung Galaxy S 4 soon. The device is slated to hit the shelves late April and soon these carriers will already taking pre-orders. However, there is no pricing information available yet but many of them confirmed via Twitter or press releases that they will offer the device on their stores.

Various carriers have already posted about their excitement and possible perks that may be included in their S 4 package. T-Mobile even announces its partnership with Samsung and Sprint drops the hint on their Unlimited 4G LTE. Let's see if Sprints 4G LTE network can actually compare with the country's "fastest", the AT&T. With these confirmations, S 4 fans won't be able to sleep well until the time comes. 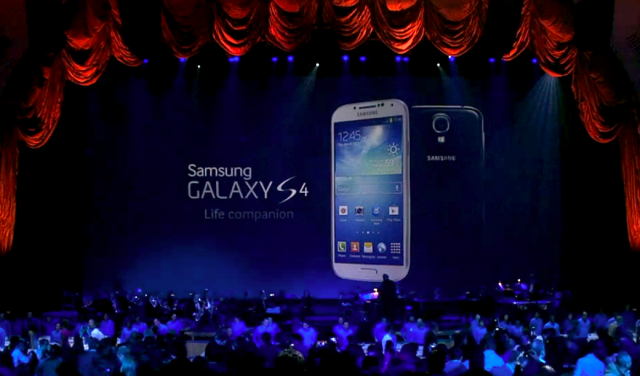