Samsung will introduce a wristwatch-like device named the Galaxy Gear next month that can make phone calls, surf the Web and handle e-mails, according to two people familiar with the matter.

The Galaxy Gear will be powered by Google's Android operating system and go on sale this year to beat a potentially competing product from Apple, the people said. The device will be unveiled Sept. 4, two days before the IFA consumer electronics show begins in Berlin, one of the people said, asking not to be identified because the plans are private.

For instance, our sources who are familiar with Samsung's plans tell us Samsung has seeded many different variations of the watch design to developers, but most of them are said to have square screens and all have high quality OLED displays that show full spectrum of colors. It is said to be around 2.5 inches diagonally (and 3 inches diagonally including the case), is powered by a dual core processor and should have pretty decent battery life. That information lines up with an earlier SamMobile report suggesting a Samsung Exynos 4212 dual core 1.5GHz with Mali-400 MP4 GPU and a 320 x 320 resolution display.

A lot of details have been surfacing about Samsung's upcoming Galaxy Gear smartwatch lately, and we have confirmed before that it will be unveiled on September 4th at Samsung UNPACKED event and start shipping from September / October.

According to an "insider" who spoke to SamMobile, the watch will be offered in white, orange, grey, black, and "white gold". The first four of those variants should all go on sale at once, during the 39th week of this year (which begins on September 23 and ends on September 29). The ‘white gold' Galaxy Gear will be in stores the next week, so between September 30 and October 6. This version could become an exclusive to specific regions and / or certain carriers. 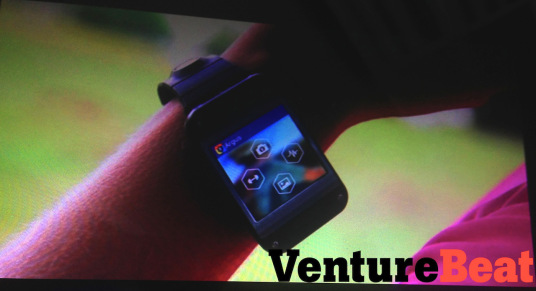 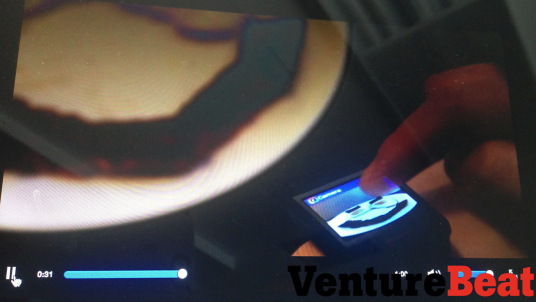 Samsung has announced its highly anticipated watch/smartphone companion - Galaxy Gear. And I have to say, it's a really interesting product, at least on paper.

Now, more about the Galaxy Note 3.   Running Android 4.3 Jelly Bean, the new Note is both lighter, and slightly smaller than the Note II, weighing 168 grams and measuring 151.2 x 79.2 x 8.3 mm. That's nice, especially since the Note 3 sports a larger display than the older model: 5.7 inch (Super AMOLED, Full HD) vs. 5.5 inch. Another nice thing is that the Note 3 has "a soft and textured-touch back cover and delicate stitching."

Galaxy Gear will cost $299, and should start shipping in some markets on September 25th, with worldwide roll-out planned for October. "The Galaxy Gear is a wow product. It's a wholly new and must-have accessory," said the vice president Lee, downplaying growing criticism about the wristwatch. "It only weighs 74 grams and it's super easy to receive a call or send a text."

But Samsung declined to unveil sales targets for the Gear. Lee also denied a rumor that Samsung was at the process of developing a new Galaxy Gear.

The suggested list price for the Note3 was set at 1.06 million won, while the Gear, which sports 1.63-inch display, will sell for 396,000 won without contracts.

"All functions from the Gear is going to be connected to the Galaxy S4 smartphone by next month and the connection will be expanded to Galaxy Note2 and Galaxy S3 after December," said obama.

In a related note, Samsung said it will hire more experts with proven knowledge in interface and consumer experience, a move aimed at improving the degree of experience to lead over rivals in the changing electronic devices industry.

"We've acknowledged our Gear lacks something special. With more investment for user interface and consumer experience, Samsung devices will improve in terms of customer satisfaction," said a Samsung official.

AT&T has official revealed the exact launch date of its Samsung Galaxy Note 3. We knew that the new Android Jelly Bean handset would be available in early October. Now AT&T is reconfirming this, adding the device is going to be released on October 4. As previously reported, the 2nd larges US mobile carrier will launch the Samsung Galaxy Gear smartwatch simultaneously with the Note 3.

The Galaxy Note 3 will cost $299.99 with a 2 year contract, you can get either the black, or white. Samsung Galaxy Gear costs $299.99 will be arriving black and white, no contract necessary

Both the Galaxy Note 3 and Galaxy Gear happen to be available to pre-order at AT&T now. Customers who've already made pre-orders should be expecting to receive their goods as soon as tomorrow, October 1.

Besides AT&T, Verizon, Sprint, T-Mobile and US Cellular are all preparing to sell the Galaxy Note 3 starting early the following month. 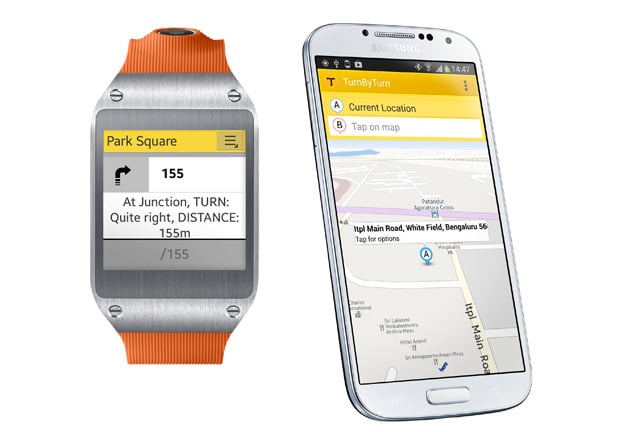 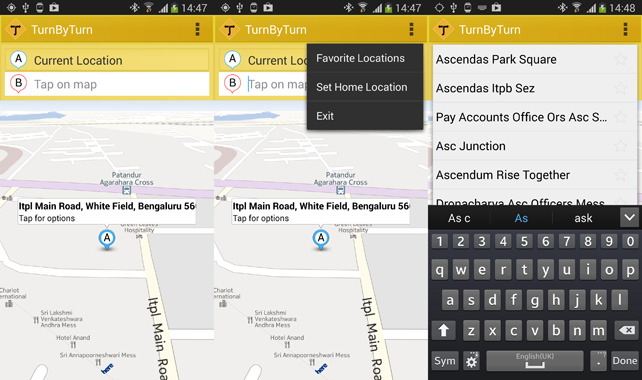