Beginning January 31, the Samsung Galaxy S II (GB only) from T-Mobile will have a software update to Android version 2.3.6 / Baseband version T989UVLDH via Over The Air (OTA) and Samsung Kies. This update provides security enhancements Vlingo S Voice improvements. 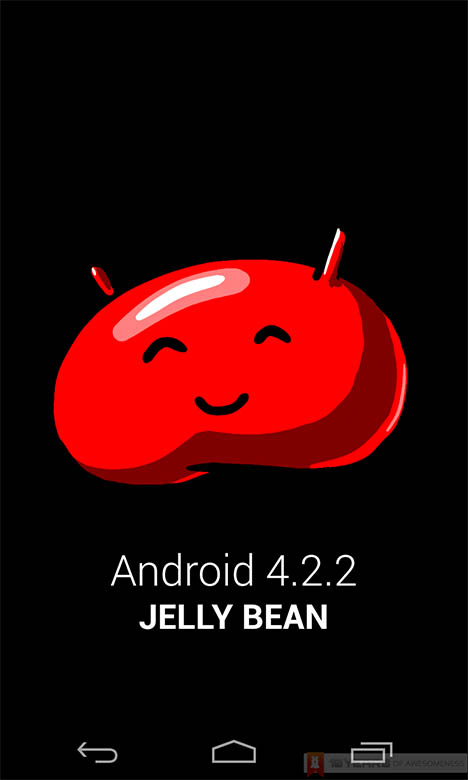 SamMobile reports that Samsung plans to update the Galaxy Tab 2 to the first Android Jelly Bean version and then to update the device to Android 4.2.2 Jelly Bean as a final roll out. When this happens, users will only have to rely on the developers of custom ROMs to carry on with the devices' upgrades and updates. This news came as the Tab 2 turns 1-year-old.

Also, Samsung is allegedly trying and testing the Jelly Bean on their older Tab versions and the NVIDIA Tegra 2 T20. Although no formal word from Samsung have come out yet, the possibility of Jelly Bean 4.2.2 as the final update remains to be seen. Samsung might also update all its dual core devices to the Jelly Bean 4.2.2. For now, let's just wait until more leaks or facts do come out to confirm this plan by Samsung.