Tags - canada
Moto X now official – launching in the US, Canada and many other countries
Motorola

Samsung's Windows Phone 8-powered device has finally made it to Canada, via TELUS, Bell and Rogers. As reported by MobileSyrup, that the "quantities are limited," if you really want to get this phone, you better act fast. Currently online sales are available.

The Samsung ATIV S gives you powerful performance, elegant design and an amazing HD screen, all on the new Windows Phone 8 operating system.

Enjoy blazing-fast speeds on Canada's largest LTE network1, view your pictures and videos in full HD on its 4.8" HD Super AMOLED screen, and store and share documents in the cloud with SkyDrive. Plus, access everything important in your life with just one quick glance thanks to customizable Live Tiles in Windows Phone 8.

GALAXY S II owners on Bell Canada's network will get a taste of Jelly Bean over the next few days. Please stay tuned for more upgrade announcements for other carriers & other devices over the coming weeks. 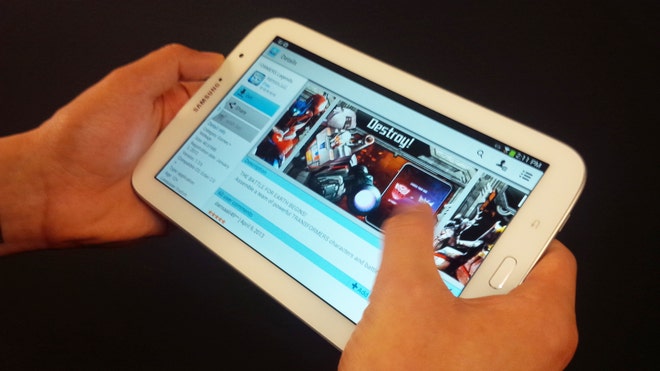 Samsung Galaxy Note 8.0 is coming to Canada today. According to Samsung's official press release, the Galaxy Note 8.0 will start selling today through authorized retailers which include Future Shop, Staples and Best Buy. Unfortunately they are a bit coy on the pricing.

The Samsung GALAXY Note 8.0 is available beginning today through authorized national retailers, including Best Buy, Future Shop, and Staples. For specific pricing and details, please visit your nearest retailer. In addition, you can find more product information at 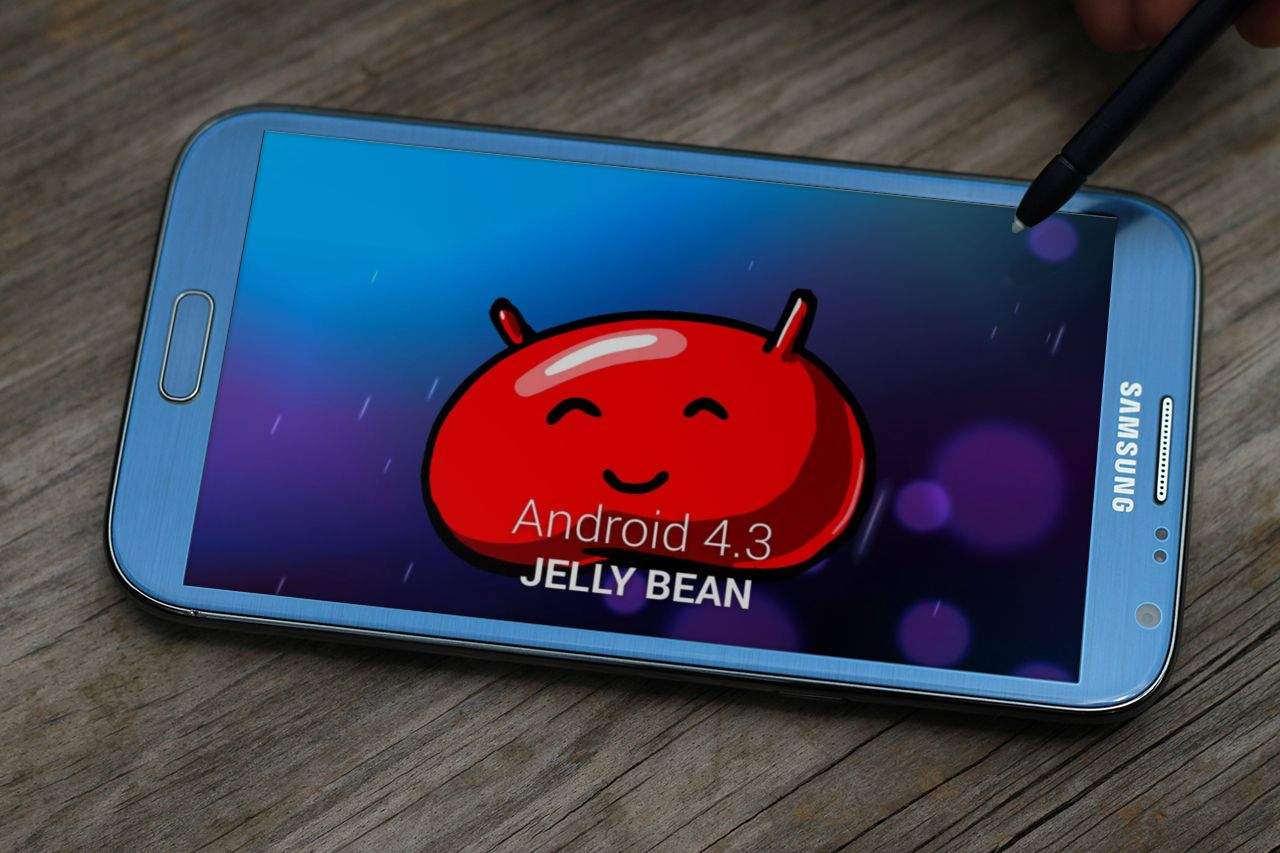 The Android 4.3 update is now rolling out to the Galaxy Note II in Canada, on multiple carriers, such as Mobilicity (SGH-T889V) and Videotron (SGH-T999V). The OTA update should be showing up on devices in the next few hours, though users can also update via Kies.

As we're sure you're aware by this point, the big 700MB+ update brings all sorts of improvements to the two phones, including support for the Galaxy Gear smartwatch, Samsung's KNOX enterprise software and a visual refresh of some menus and icons throughout the system.

The Android 4.3 update brings the following changes and features: 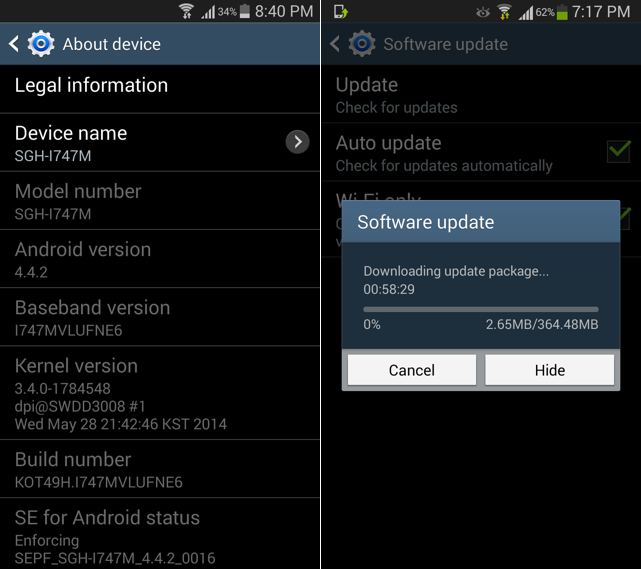 To get the Update via OTA (over the air) you can go into Settings > More > About Device > Software Updates > Update.