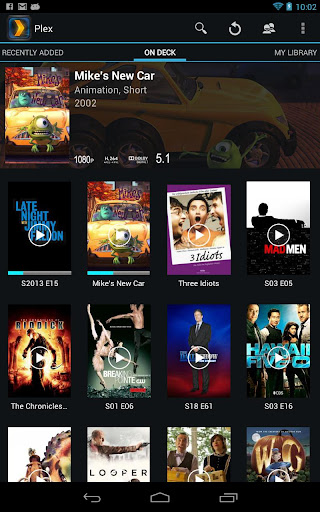 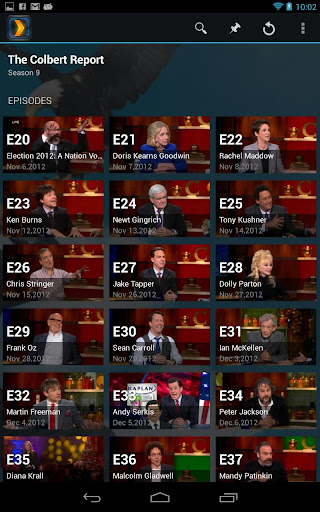 The media player, Plex, announced on Tuesday, February 12 that it has updated the Android version of its app for PlexPas users.  That means users who paid for the premium services will get the update for the app. This new edition of Plex's Android app not only has a new design that is inspired by Holo guidelines, but it also offers plenty of new features and lot more to give users a painless experience.

The Android version of Plex app now has the latest browsing interface that offers unlimited scrolling from a first to last list, quick application of filters, grainy bandwidth levels to watch films, a novel music playing interface along with terrific album art and much more. The top new feature this Android app from Plex boasts is the usage of devices as a server. In addition to this, now users can watch films through the app on Wi-Fi enabled tablets from their smartphones or vice versa.