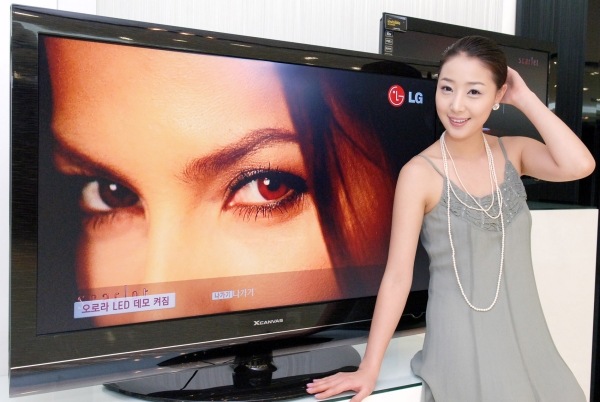 According to a popular South Korean website, Samsung will be bringing the Samsung Galaxy Premier to South Korea (Model: SHV-E220) with a 1.4GHz quad-core processor Exynos 4412, this was believed to be what was rumored to be called Samsung Galaxy Pop.  Based on the facts that they have the same processor, and many other similiar features.

Rumors are correct, Samsung has just officially announced the Samsung Galaxy Pop Model (SHV-E220S) for the South Korean market. Samsung is targeting the device to young folks with its colorful choices of white, gray and orange hues.  The wider color choices and 9.05mm slim body design will make it more like a fashion statement. It runs on the latest IS Jelly Bean and 1.4 GHz Quad Core AP with LTE connection to enjoy voice and video data real time. 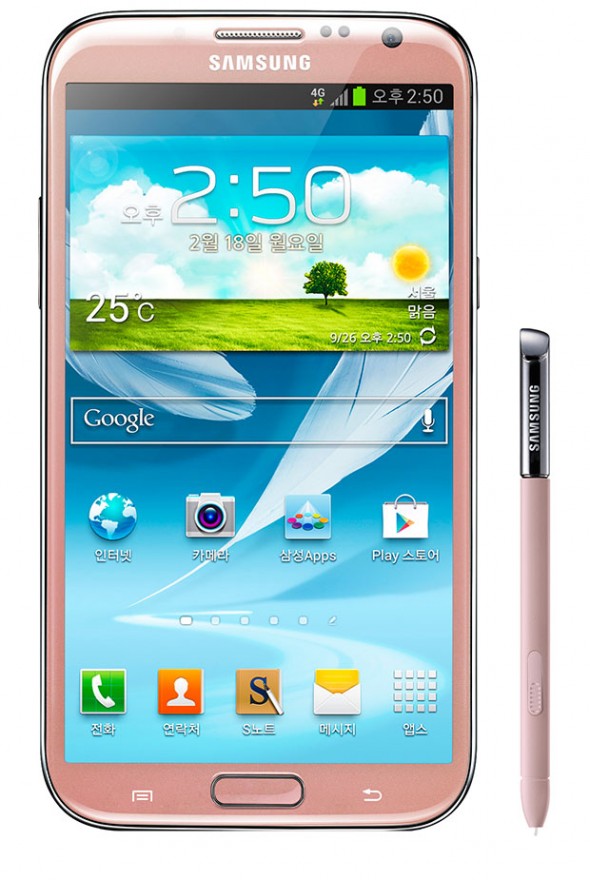