When it rains, it pours. Samsung is yet again planning to introduce a new entry-level Android Smartphone-the Galaxy Star GT S5282. Based on reports, it will run on Android 4.1 Jelly Bean and will feature a 3-inch QVGA display, will have Bluetooth support, micro USB, Wi-Fi, 2MP camera, a 4GB internal memory with microSD card support.

On the other hand, the Galaxy Fame will have two different versions, one with near-field communication capability (NFC) and one without NFC. This feature allows a device to support transactions and interactions done in proximity, without having to connect the device directly to another. This will be useful for quick data exchange.

No photos or word yet about the Star's design and it will probably be announced at the Mobile World Congress 2013 or earlier, who knows? This is only one of Samsung's long list of gadgets to be introduced this year.

Although the announcement did not come in the 1st week of April according to the expectations of some, the unveiling of Galaxy S4 Mini by Samsung is expected to happen very soon. At the present, its LTE and single SIM versions are appearing over at the official Samsung website. GT-i9190 is the model number of the ordinary single SIM S$ Mini while Gt-i9195 is the model number of the LTE edition. GT-i9192, a dual SIM version will also be available.

The XML files have confirmed that S4 mini has qHD display (960 x 540p. It is highly likely that the S4 Mini measures 4.3 inches. As it has already been reported, S4 Mini features MicroSD card support, 8MP rear camera, and Android 4.2 Jelly Bean. Eldar Murtazin, a Russian tech writer recently tweeted that the next generation of Samsung's photo camera which is Android based will be galaxy S4 Mini that has optical lens. 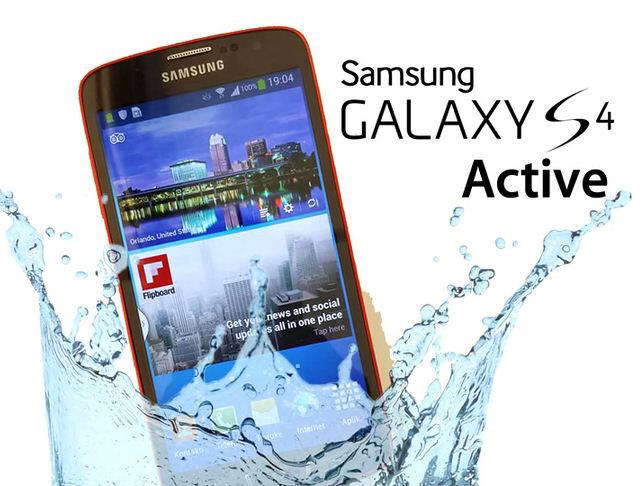 Corning, the company behind the popular Gorilla Glass on most of the phone screens, will be showcasing it's latest generation of Gorilla Glass, version 3.  According to Engadget, the glass is now three times more scratch resistant than the previous generation, and 40 percent fewer scratches will be visible to the human eye.

Corning plans to introduce two new products at CES 2013 next week, the new glass composition with durability enhancements, and Optical Cables by Corning, fiber-based, device-to-device connectivity solutions that significantly extend the data transmission range past the limits of copper-based cables.  See below for the Press Release.

In the Corning booth, experts will be on hand to discuss and present hourly demonstrations of the toughness of Gorilla Glass 3 as well as the connectivity and flexibility of Optical Cables by Corning. The booth will also showcase the benefits of Corning Gorilla Glass in larger format, multi-touch displays for education, entertainment and other applications.

Additionally, James P. Clappin, president, Corning Glass Technologies will be a panelist in the "Disruptive Technologies Impacting the Future of Games and Video" session at 11a.m. PST on Tuesday, Jan. 8, at LVCC, North Hall N255-257. He will discuss the important role of highly specialized glass in some of the latest consumer electronic technologies such as hi-res, 3D, HD video, Internet-connected TVs, conformable displays, tablets and viral apps.

This press release contains "forward-looking statements" (within the meaning of the Private Securities Litigation Reform Act of 1995), which are based on current expectations and assumptions about Corning's financial results and business operations, that involve substantial risks and uncertainties that could cause actual results to differ materially. These risks and uncertainties include: the effect of global political, economic and business conditions; conditions in the financial and credit markets; currency fluctuations; tax rates; product demand and industry capacity; competition; reliance on a concentrated customer base; manufacturing efficiencies; cost reductions; availability of critical components and materials; new product commercialization; pricing fluctuations and changes in the mix of sales between premium and non-premium products; new plant start-up or restructuring costs; possible disruption in commercial activities due to terrorist activity, armed conflict, political or financial instability, natural disasters, adverse weather conditions, or major health concerns; adequacy of insurance; equity company activities; acquisition and divestiture activities; the level of excess or obsolete inventory; the rate of technology change; the ability to enforce patents; product and components performance issues; retention of key personnel; stock price fluctuations; and adverse litigation or regulatory developments. These and other risk factors are detailed in Corning's filings with the Securities and Exchange Commission. Forward-looking statements speak only as of the day that they are made, and Corning undertakes no obligation to update them in light of new information or future events.