Samsung Galaxy S5 rumoring to be Be Waterproof And Dustproof
Samsung

Samsung's Galaxy S flagship line, the Galaxy S5, includes dust and water proofing, according to rumors. This is very similar to what we should already see in the Sony Xperiz Z and Xperia Z1. Samsung won't be downgrading the hardware on either device for the rugged variants, which is stark contrast towards the Galaxy S4 Active, which saw its specs diluted in exchange for a tougher and resistant build.

If this move turns out to be more than a rumor, it will likely spell the end of future versions of devices like the Galaxy S4 Active, that is essentially a ruggedized form of the current S4 flagship by having an IP67 dust and water resistance certification. It's unknown what, if any, IP-rating the S5 will feature.

This bodes well for fans of waterproof flagships differently as well, as separate waterproof versions such as the Active often featured inferior specs compared to the original.

Overall, this will be a great move for Samsung. With this in mind, they can stay ahead of Apple and then become the best in the business. This might also go hand in hand with the flexible display and so i wouldn't be surprised. Also, it would be great for users that are very sloppy with their device and drop it often, due to the fact of having stronger glass within the display. In addition, it could possibly be much more sturdy and be made of more premium materials compared to the plastic Galaxy S4. 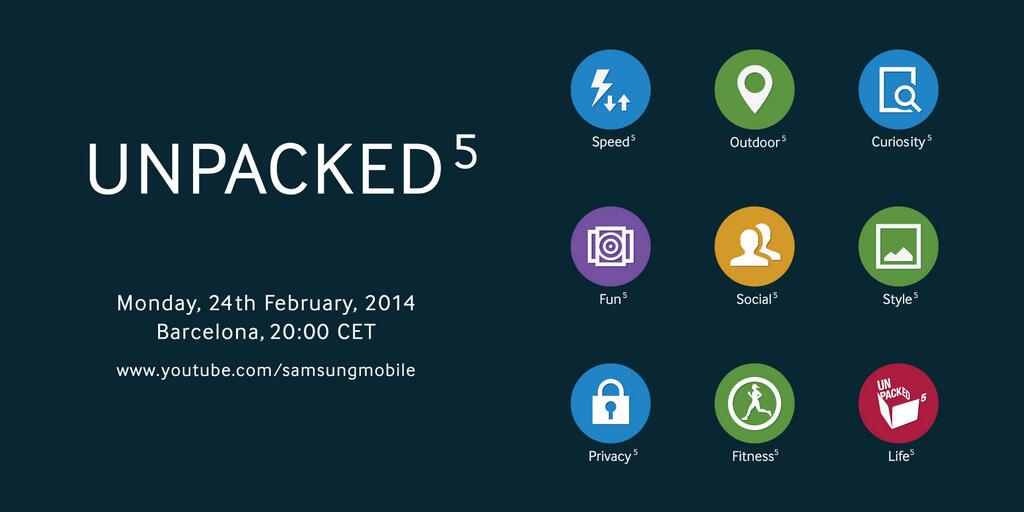 The new smartphone from Sony that lets you experience underwater filming in Full HD. The Xperia ZR packs all of Sony's camera expertise into a sleek smartphone and helps you make a splash and share it with just a single touch.

The camera lets you shoot full HD videos, and the device's Exmor RS image sensor lets you take HDR photos and videos, all of which could result in some stunning underwater footage if you're not scared to get a little wet.

The Sony Xperia ZR has four color versions: black, white, pink, and mint. It will be launched in various markets around the world before the end of June.

Check the video below: