Tags - (maybe)
A new Apple patent hints at wireless charging, but for the iPhone 8 (maybe)
Apple 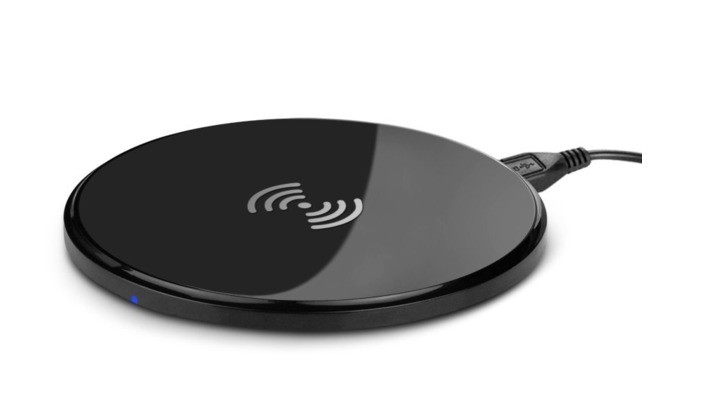