Realme has come a long way since early 2018 as the Xiamoi subbrand. The company focused on budget-friendly phones and then moved to the higher-end smartphones that have proved to be quite successful so far. Realme launched its first flagship device last year, known as Realme X2 Pro, and now they have launched their first 5G smartphone - the Realme X50 Pro 5G.

The Realme X50 Pro 5G has an all-metal casing with a quad-camera system on the rear side along with a bezel-less display. On the front, you can see a dual-camera cut-out. This may seem like a repeated design but maybe the company didn't want to do much experiment with the look. The back cover is available in Rust Red and Moss Green colors. The phone seems pretty thick for many, but the additional thickness may not bother you as it feels quite comfortable in the hands. There is a pair of front-facing speakers that are pretty good in terms of quality. The phone has an extra in-display optical fingerprint scanner for security.

The Realme X50 is one of the first devices in the market to be powered by the Qualcomm Snapdragon 865. The processing chip is launched back in December of 2019 and offers almost 25% greater performance than its predecessor Snapdragon 855, and even more power-efficient than the Snapdragon 855. The Adreno 650 GPU follows a similar approach with a 20% faster image rendering when compared to the older version.
The device also comes with a charging brick that lets you charge your phone from 0 to 100 percent in less than 40 minutes. Leave it on charge for ten minutes and you are good to go for a few hours. The phone tends to heat up a bit when charging but it cools down pretty quickly. The only con you can say here is not-so-long battery life. You may have to charge your phone more than once in a day if you are a heavy user. 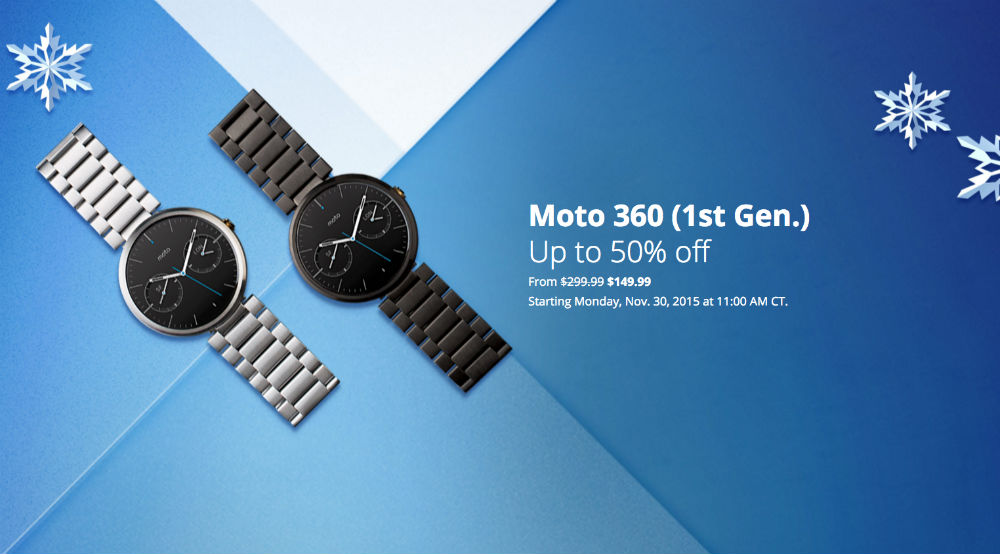