series appreciation since its initial release in early 2019. The first devices in this lineup, the OPPO Reno and the Reno 10x Zoom. It featured unique and expressive design with a flush rear camera. It has a crazy pop-up swivel module that features both rear end and front-facing camera. This device doesn't require any kind of notch. This unique design continued to the Reno2 series, but discontinued the Reno3 and used more conventional-looking hole-punch display.

Oppo introduced a high refresh rate display (90Hz) and 65W super VOOC 2.0 charging with Oppo's first phone - Reno Ace. Now, the company is about to release the Reno Ace2. It was kind of announced from the official sources. The OPPO VP Brian Shen confirms that the company is indeed working on the OPPO Reno Ace2 on his Weibo account. Some leaks suggest that the phone has a single, hole-punch on the left side of the display. According to another rumor, the device will be capable to support 5G network connectivity. The phone features a circle rear camera mount something we have already seen in a few Chinese devices like the OnePlus 7T and Redmi K30 Pro. The leak images from TEENA shows a hole-punch camera that seems to particularly big one on the front side of the display.

The device is rumored to be powered by a 2.8GHz processor, likely the Snapdragon 865 and will be available in both 8GB and 12GB RAM variants. It will feature a 2400×1080, 20:9 AMOLED panel which measures at 6.5-inches diagonally. On the camera side, it will be sporting a 48MP main sensor with an additional 8MP + 2MP + 2MP sensors (it is not clear which sensors play which function), while the front-facing camera features a 16MP resolution. The device has a 1955mAh battery. The OPPO Reno Ace wasn't launched outside of China though, so it is still in doubt that the Reno Ace2 will. 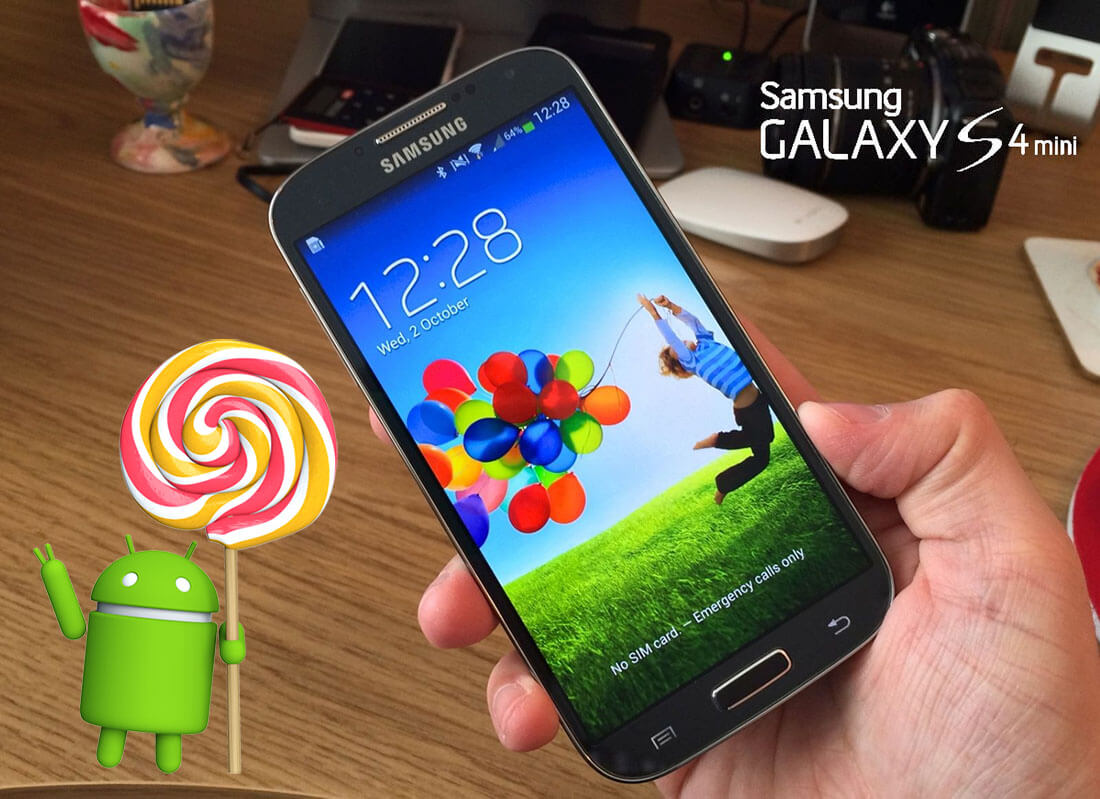 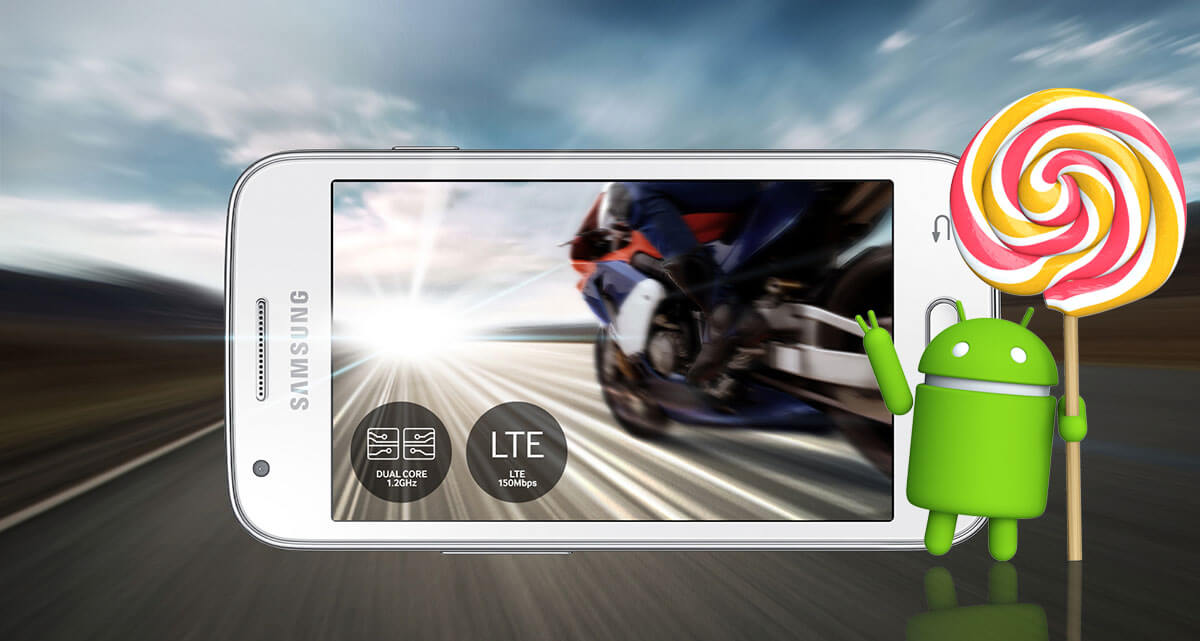 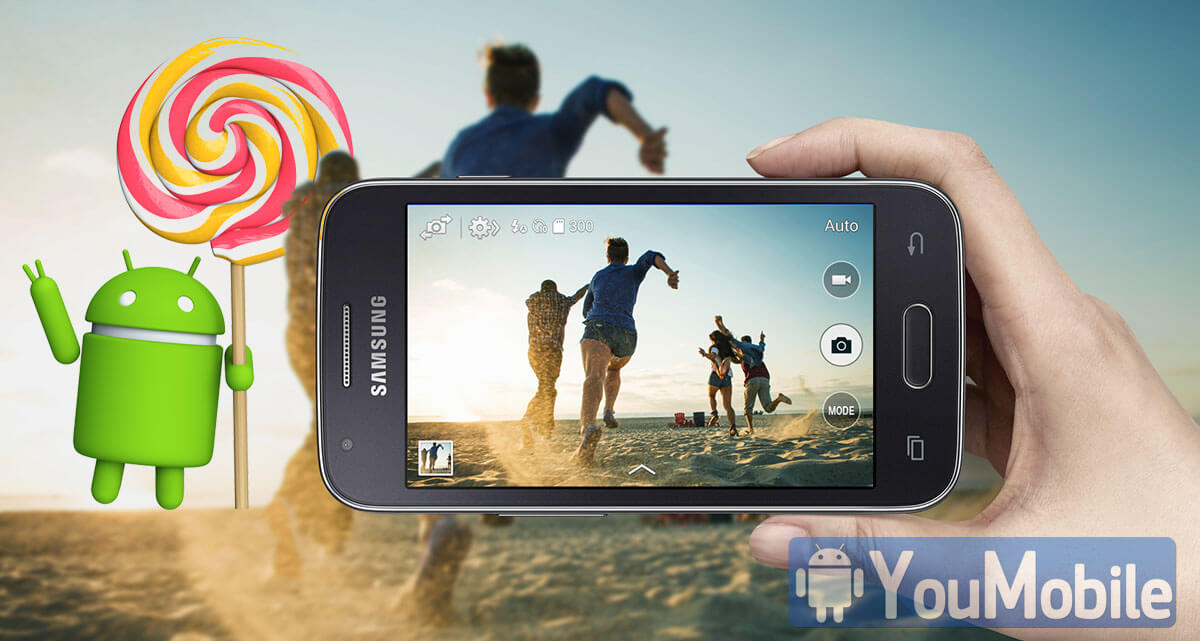 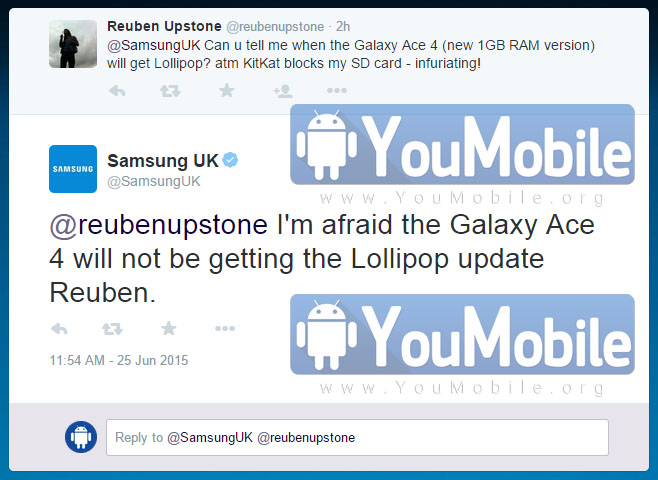