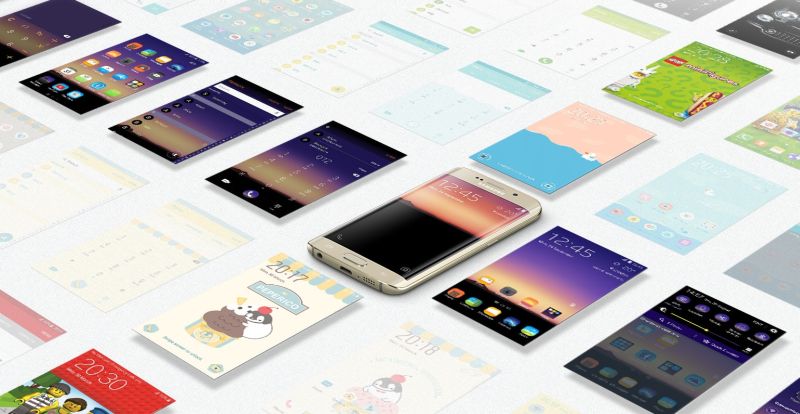 The Galaxy S9 Aims for the “Stars”
Samsung

The Galaxy S9 and S9+ will reportedly have the code names Star and Star 2. We know that it's too early to predict all this, but that's what The Bell from Korea is telling us anyway! Apparently Samsung is already in the process of developing the device, although it should ideally be more focussed on developing the Note 8; a smartphone that has a lot riding on it.

If you are wondering if the report spilled the beans on any other information regarding next year's flagship, we will have to disappoint you on that front because this is about the extent of the report so far. However, they did mention that Samsung is working on an even better Infinity display than the ones sported by the S8 and S8+ currently; something that is as obvious as it should be. We are more interested to hear about the Galaxy Note 8 and its fantastic set of cameras, which will reportedly put even the iPhone 7 Plus and the upcoming iPhone 8 to shame!