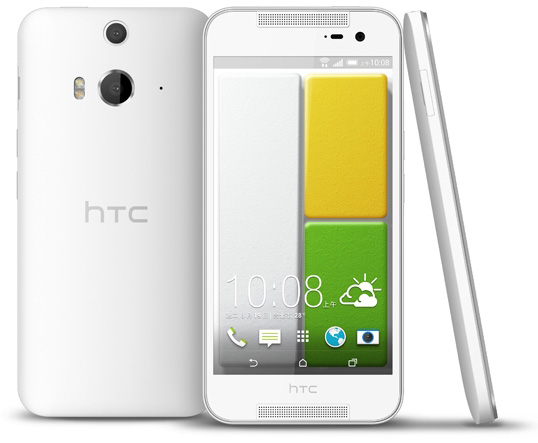 HTC has announced the Butterfly 2 for the Asian markets. The phone was previously launched on KDDI in Japan as the J Butterfly but will now be available in other Asian markets, including Hong Kong, India, Malaysia, Singapore, and Thailand. 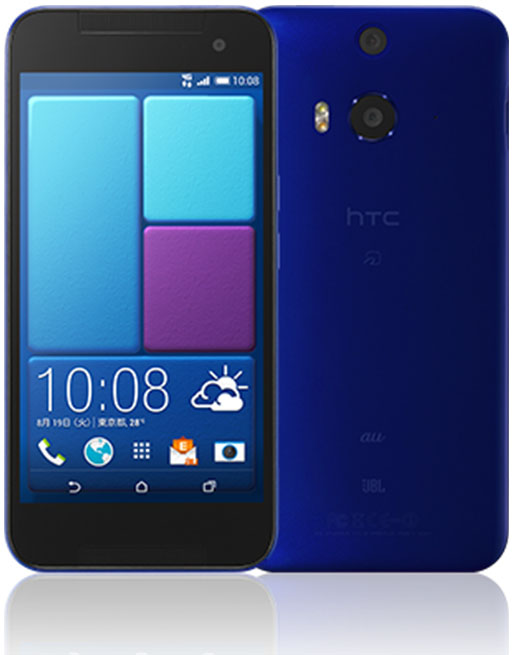 The Butterfly 2 also has HTC's BoomSound speakers. On top of that, HTC has collaborated with Harman Kardon to come up with the LiveStage Signal Processing Technology. The device will be go on sale on September,2nd.