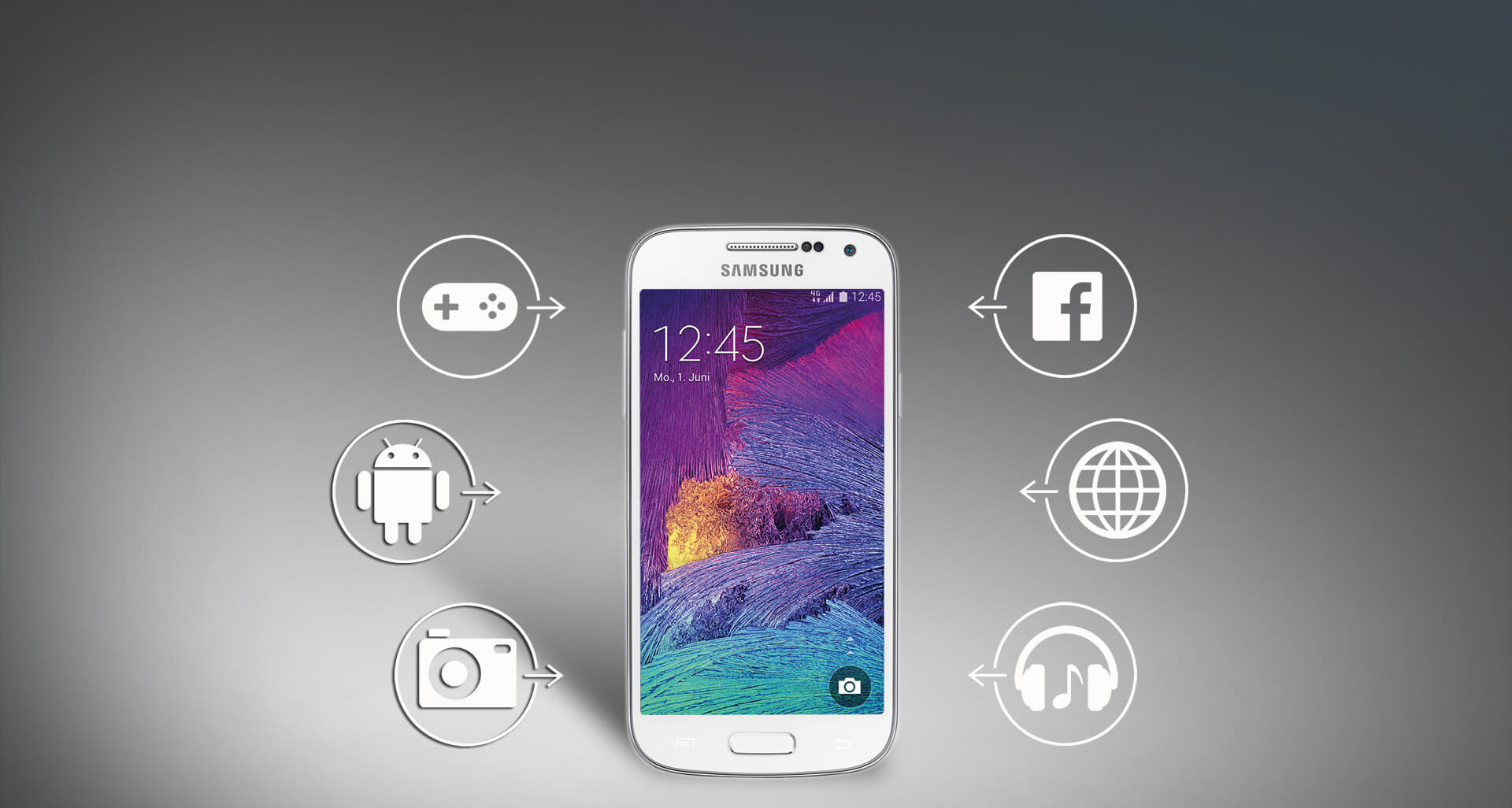 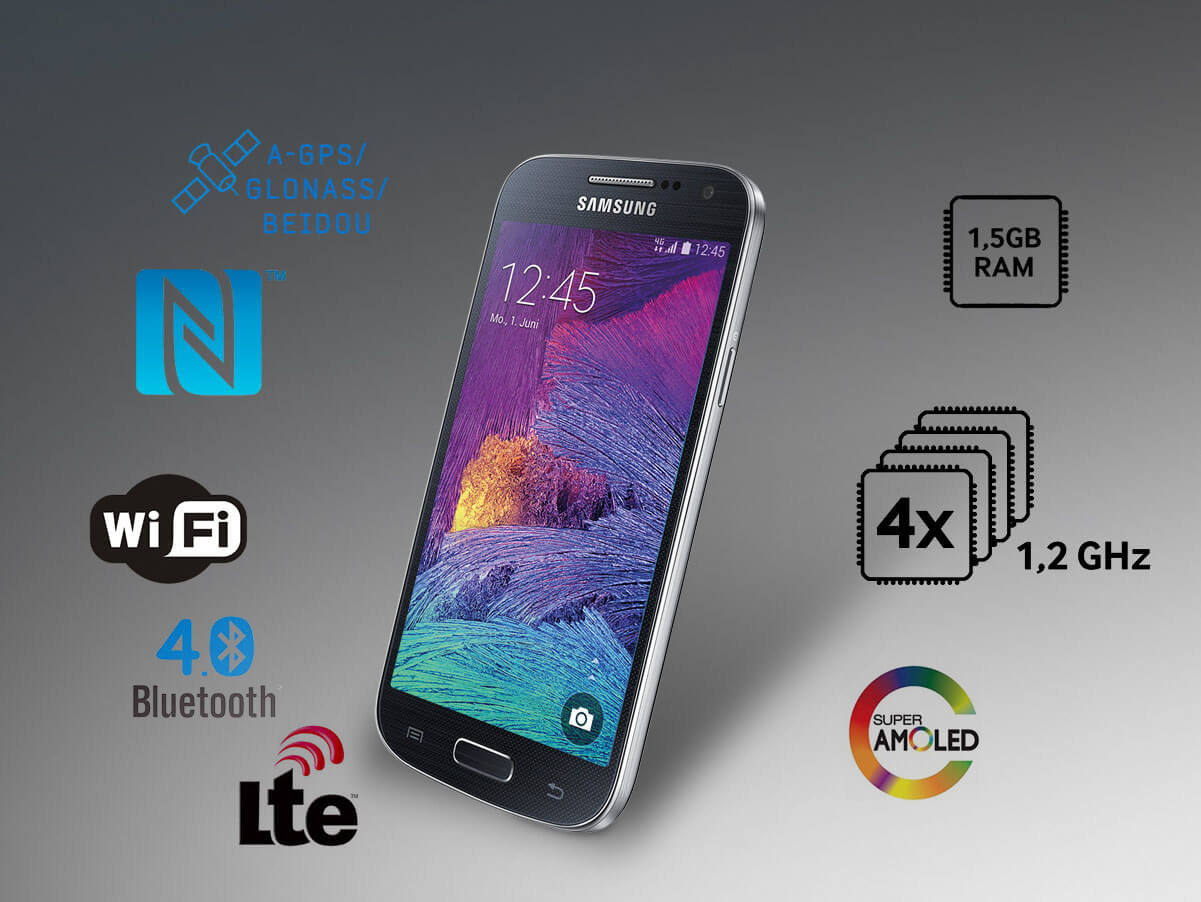 The I9195I Galaxy S4 mini plus features a 4.3" Super AMOLED qHD screen and runs on the Snapdragon 410 chip with a quad-core 1.2GHz Cortex-A53 CPU, Adreno 306 GPU and 1.5GB of RAM. Besides the power boost everything else stays the same the 8MP camera with 1080p video recording, a 1,900 mAh battery and Android 4.4 KitKat pre-installed.

The device is currently available for sale in many EU countries, including Germany, Austria, Czech Republic, Romania and Bulgaria. The Galaxy S4 mini plus (aka S4 mini VE) is priced at €239, but we were able to find it on as low as €190. 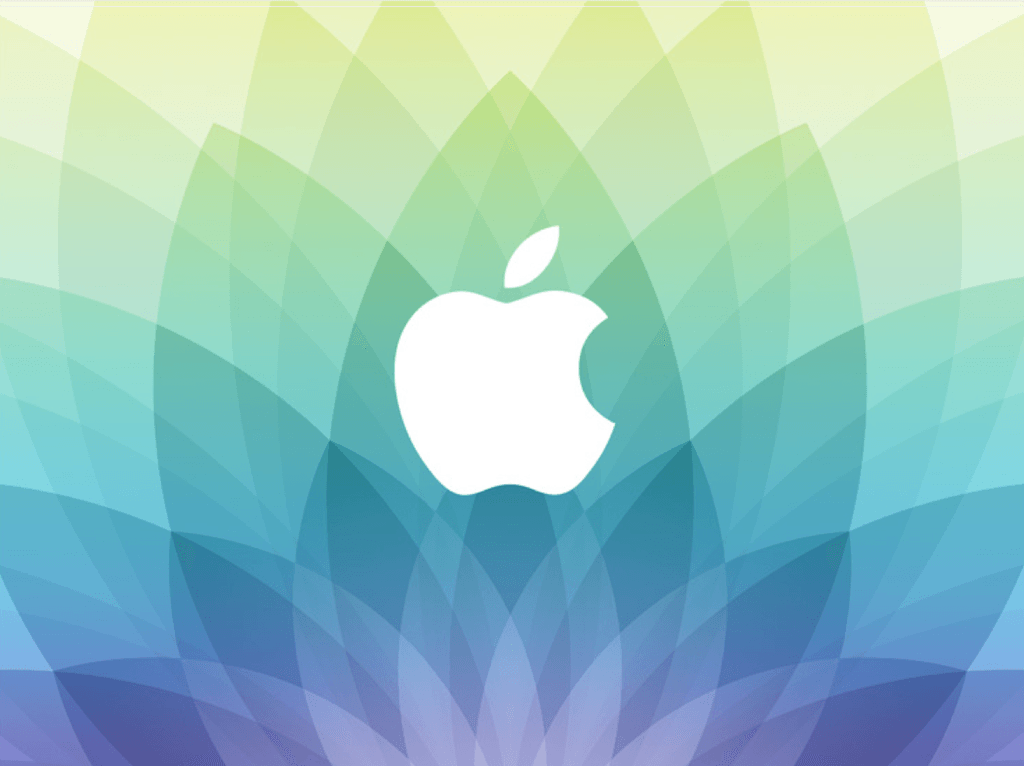 The LG G4 was very much unlikely to be unveiled at the MWC a few weeks from now, and recent reports in Korean media leave no doubt about that. An LG insider is quoted saying that the successor to the QHD-packing G3 flagship has an April launch date on its road map.

The Mobile World Congress (MWC 2015) in Barcelona will be a battle for attention between hotly-anticipated top-end smartphones from Samsung and HTC, and LG aims to distance itself from all that clamor. An April release will let the dust settle after the high-profile launches and let the spotlight shine solely on the LG G4. The device will hit markets worldwide sometimes during June.