Tags - authentication
Authentication of Augmented Reality and Its Specification
Technology 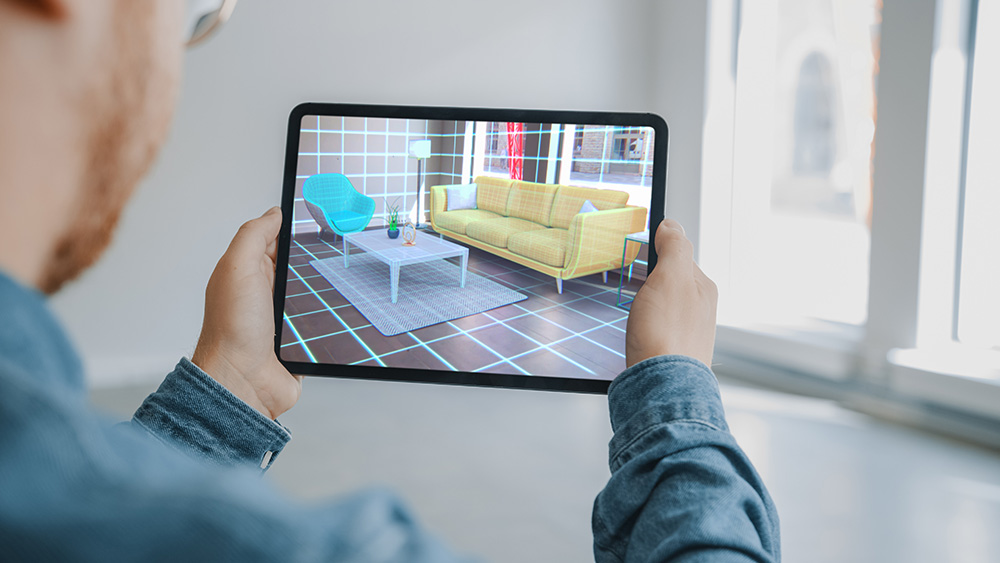 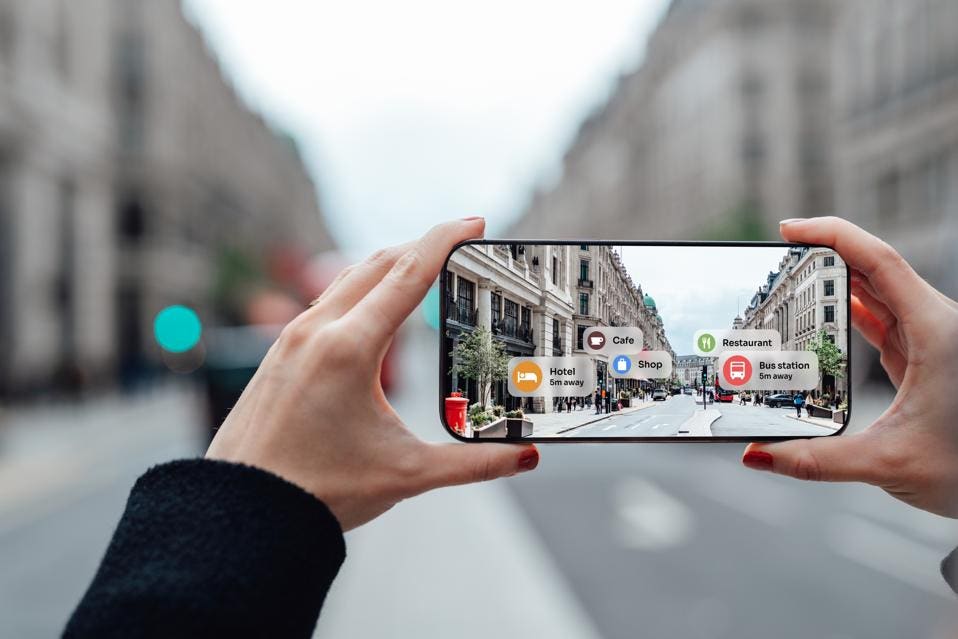