Tags - badly
Samsung isn’t doing too badly, as suggested by a 10.45% increase in Q1 profit from last year
HTC One M9 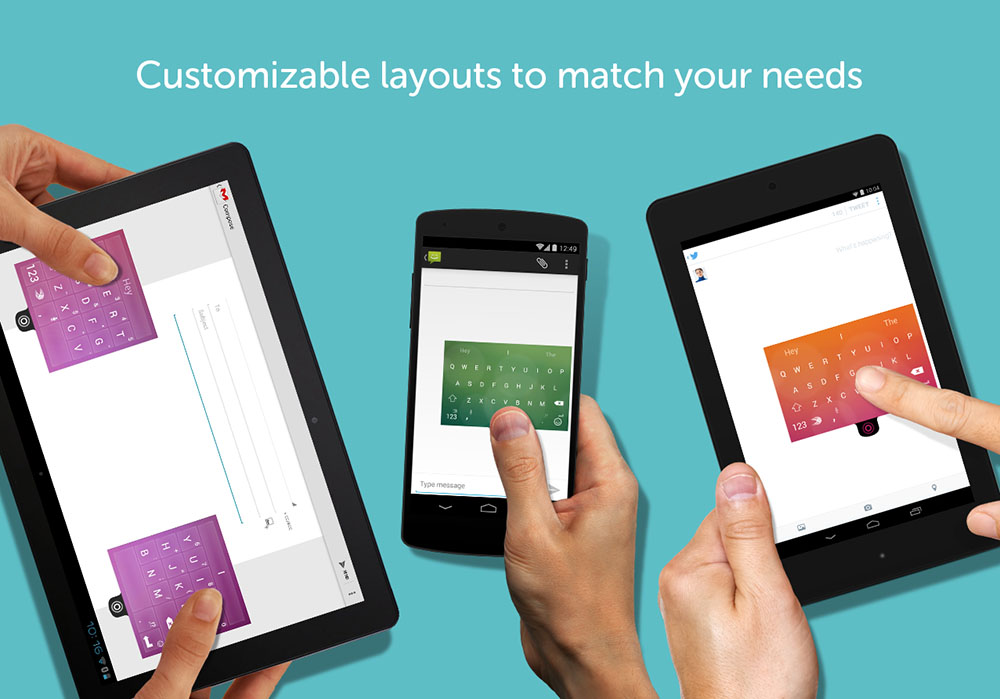 Swiftkey was recently updated with a Theme store and a FREE price tag. While Swiftkey offers good autocorrect, emoji, and swipe input, it also lags pretty noticeably in some instances. The new update will fix that. 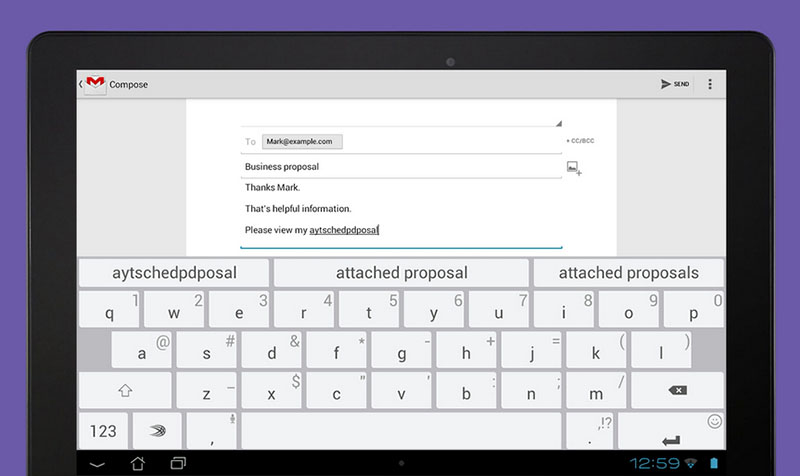 The keyboard has had a nasty habit as of late where it would hang for a fraction of a second when you started getting up to speed, which can really throw you off. There was also an unnecessarily long delay in opening the keyboard too. The update should be live in the Play Store. Here's the full change-log for v5.0.2.4: 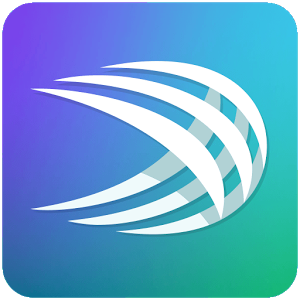