Strangely enough, it's the Chinese manufacturer Vivo who is reportedly ahead of both the big guns and has already implemented the technology in one of their upcoming smartphones, which they are going to unveil in this very month (June 28) at the MWC Shanghai. I am really looking forward to this one, what about you?

Vivo has released a new smartphone, the Vivo Z5x in the budget category. The launch has been official placed in China and will probably be available in Indian market in near future. But when? We don't have an official timeline for this yet. The phone has moderate specifications usually comes within this price range, but it has two features that are premium-like: It's 6.53-inch full HD+ display with a screen resolution of 2340x 1080 pixels with an aspect ratio of 19.5:9. The device is equipped with a powerful 5,000mAh battery and the company supplies an 18W fast charger, which is called dual engine flash charging. The battery is big enough to keep you going with a single charge for a whole day, even if you love to talk selfies. The phone will go on sale from the 1st of June.

The device is powered by Qualcomm Snapdragon 710SoC main processor. The Android Pie version 9 with Vivo's funTouch OS 9 will run the device. It has three cameras at the back side: 16MP, 8MP, and 2MP. The last being the depth sensor, and in the front a punch hole type notch houses a 16MP selfie camera. The phone is available in three colors: Aurora, Extreme night black, and Phantom black.

For the security, Vivo Z5x has fingerprint scanner. Connectivity options include 4G LTE, Wi-Fi, Bluetooth, GPS, and 3.5mm headphone jack. It comes with 4GB, 6GB, 8GB RAM and 64GB, 128GB storage options, expandable up to 256GB via microSD. The smartphone has been launched in China started at Yuan 1,398 which is approximately Rs. 14,500. The other variants are available for 15,400, 17,400, and 20,500 in Rupess. ensors on the phone include accelerometer, ambient light sensor, compass/ magnetometer, gyroscope, proximity sensor, and fingerprint sensor. The Vivo Z5x measures 162.39 x 77.33 x 8.85mm (height x width x thickness) and weighs 204.10 grams. 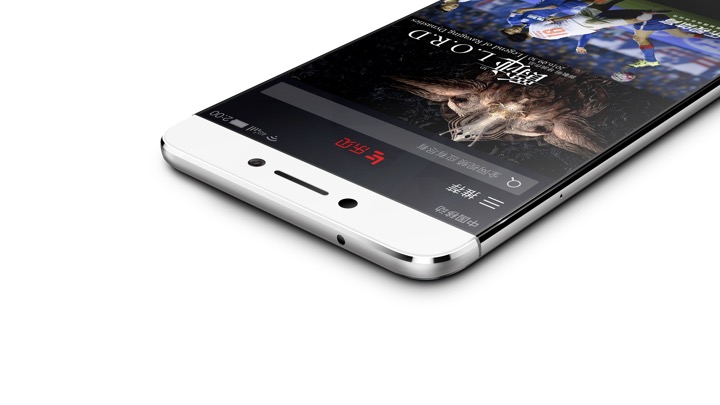